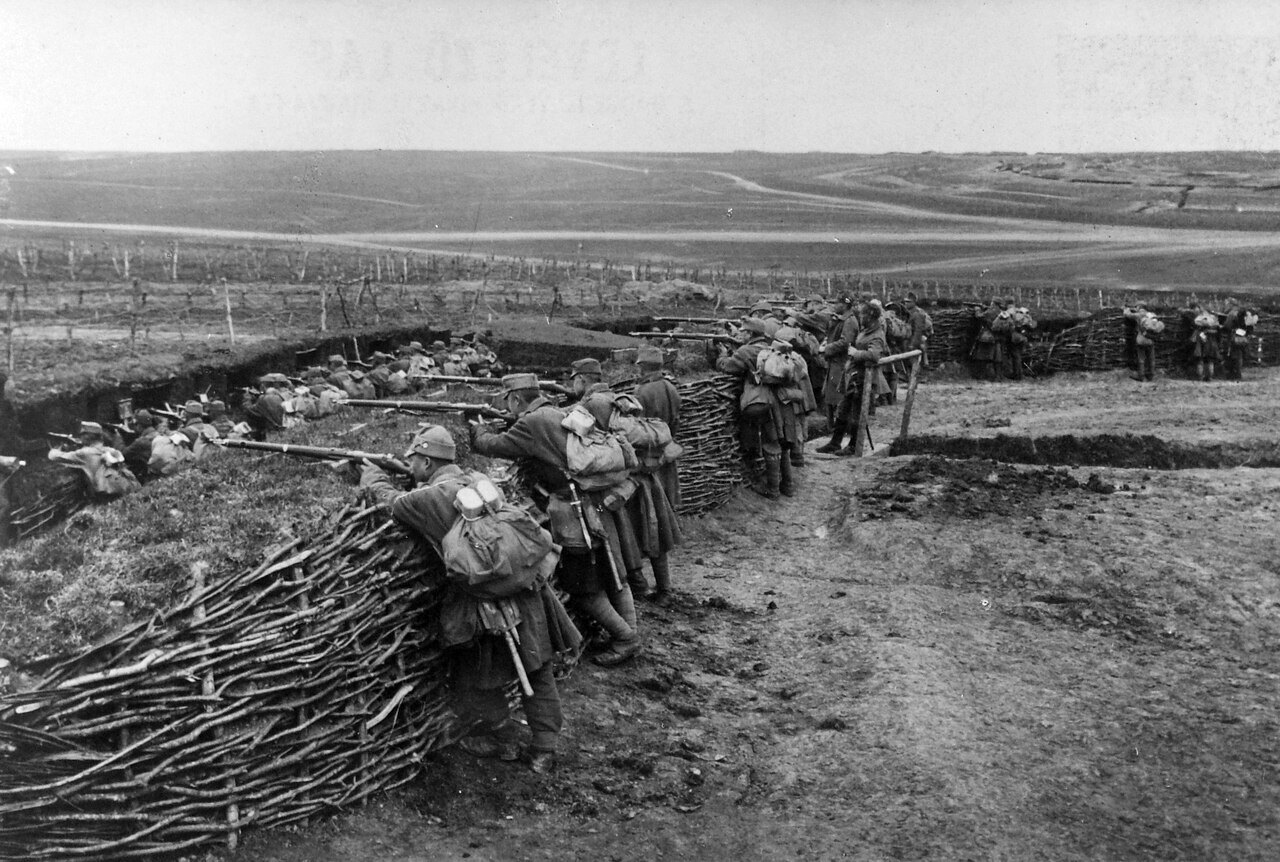 World War I can be considered one of the most significant wars in modern history. Millions of soldiers were wounded, held as prisoners of war or died a heroic death and people want to know as much information as possible about the fate of their relatives who served in the military during the Great War. In 2012, the Military History Institute and Museum has started collecting the World War I-related losses of the Austro-Hungarian armed forces and created Hungary’s first freely accessible and researchable database. The katonahoseink.militaria.hu website was launched on September 14.

Szilárd Németh, Parliamentary State Secretary of the Ministry of Defence, emphasised that this project is the result of more than eight years of digitisation and processing work. “It’s not only an important matter for the national defence, but a matter of national importance.” He also added that

in recent years, 370 military cemeteries and 26,710 graves have been renovated, and many new graves and memorial sites have been established in Hungary to commemorate the soldiers who sacrificed their lives for their homeland.

According to the katonahoseink.militaria website, the data set that forms the basis of the database includes soldiers who enlisted in the army from any settlement in the then Kingdom of Hungary and whose nationality was registered as “Ungarn”. With the help of the First World War Centenary Memorial Committee and the National Archives of Hungary,

the Military History Institute and Museum managed to collect and process the data set of 1,538,818 Hungarian soldiers, including more than 703,000 deaths, 528,000 injuries and 341,000 cases when military members were held as prisoners of war.

The current database provides valuable research material for family historians and people interested in military history, social history, and sociology, Hirado wrote. Bence Rétvári, Parliamentary State Secretary of the Ministry of Human Resources, highlighted that only a few similar collections can be found in Europe.

The war determined the history of Europe and Hungary in many respects and the processes that began during World War I still influence our lives, claimed Mária Schmidt, Director-General of the House of Terror Museum and the Institute of the Twentieth Century and member of the First World War Centenary Memorial Committee. “It is important that we pay tribute to our heroes because where heroes are not forgotten, there will always be new ones.” 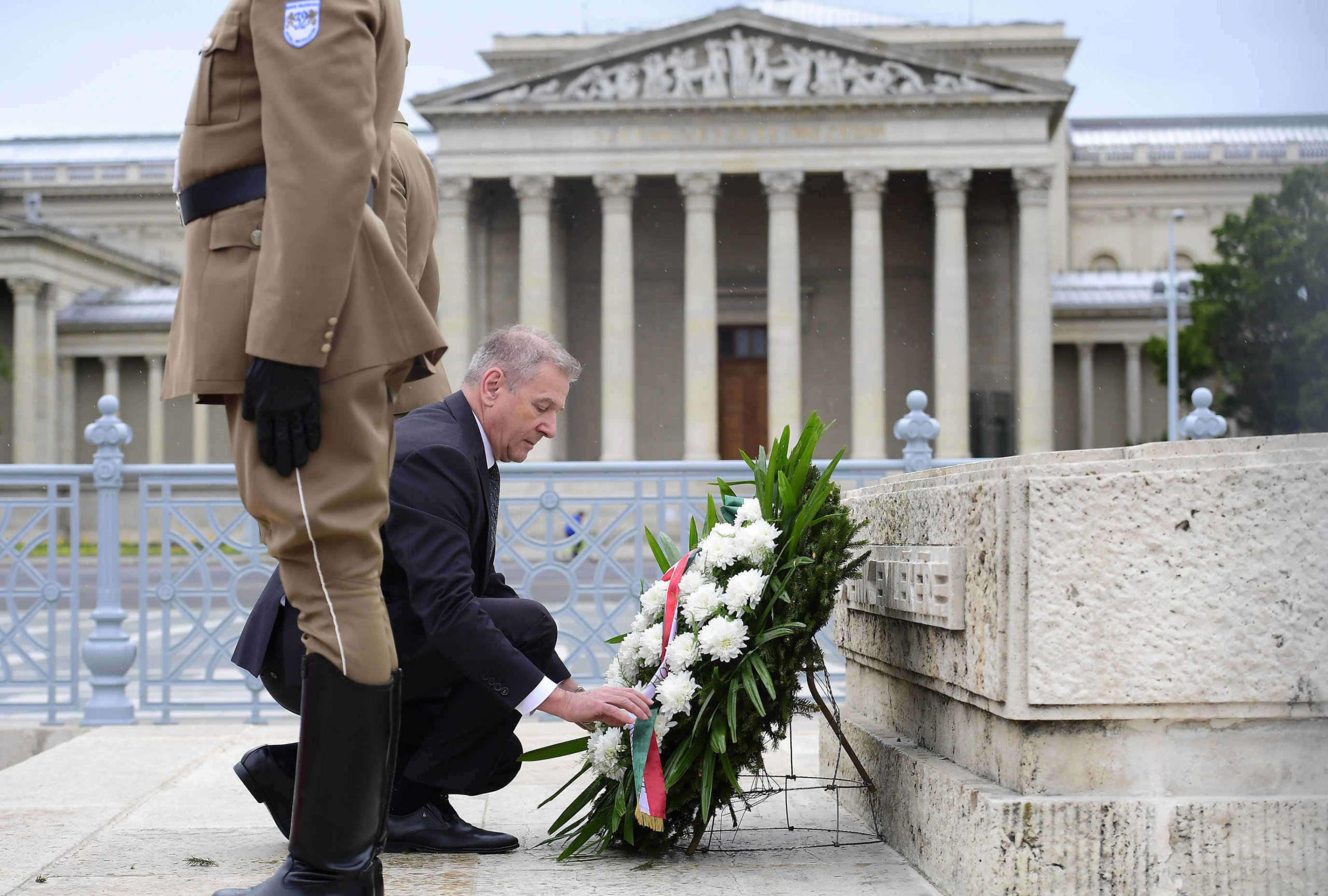 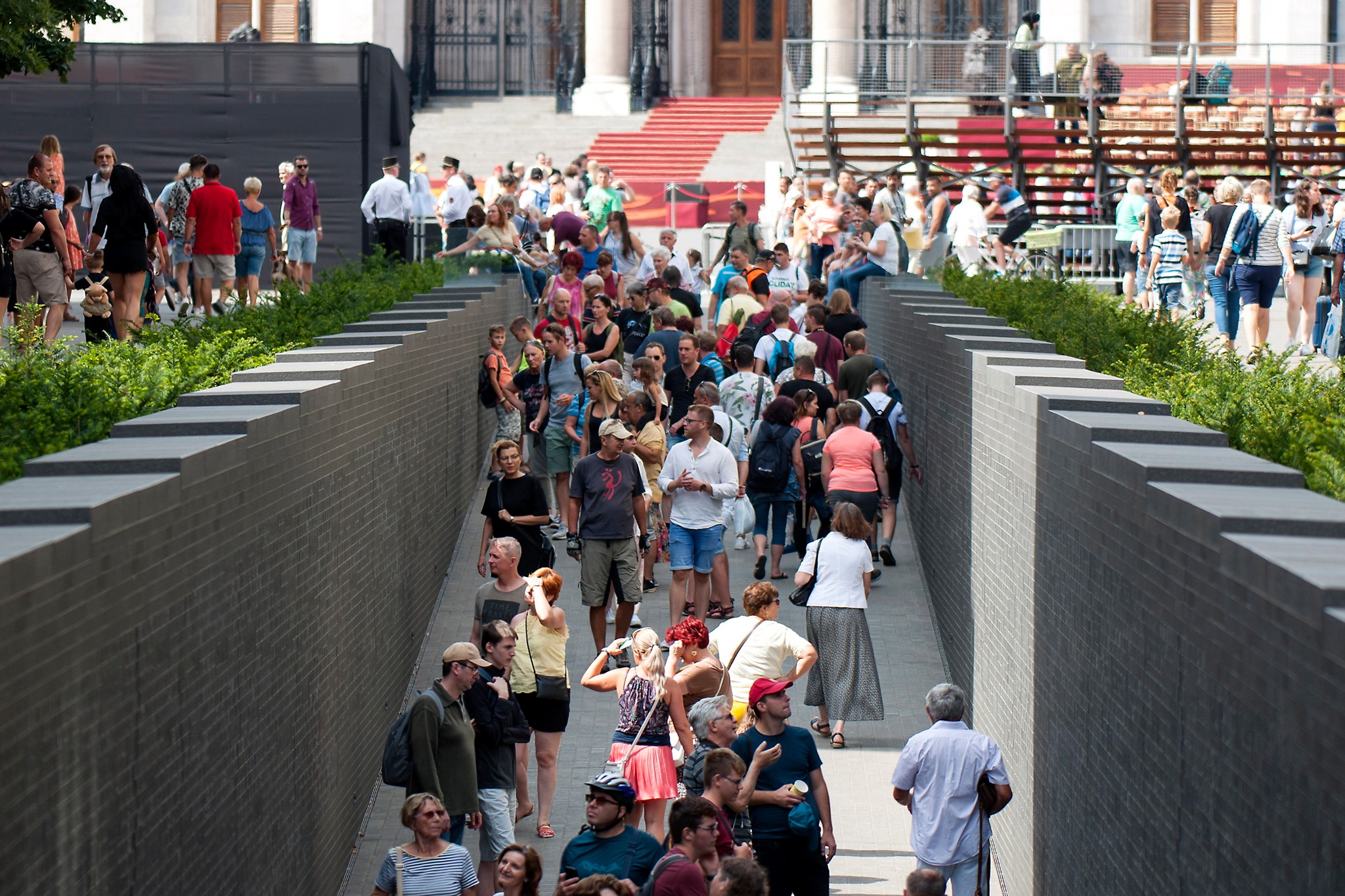 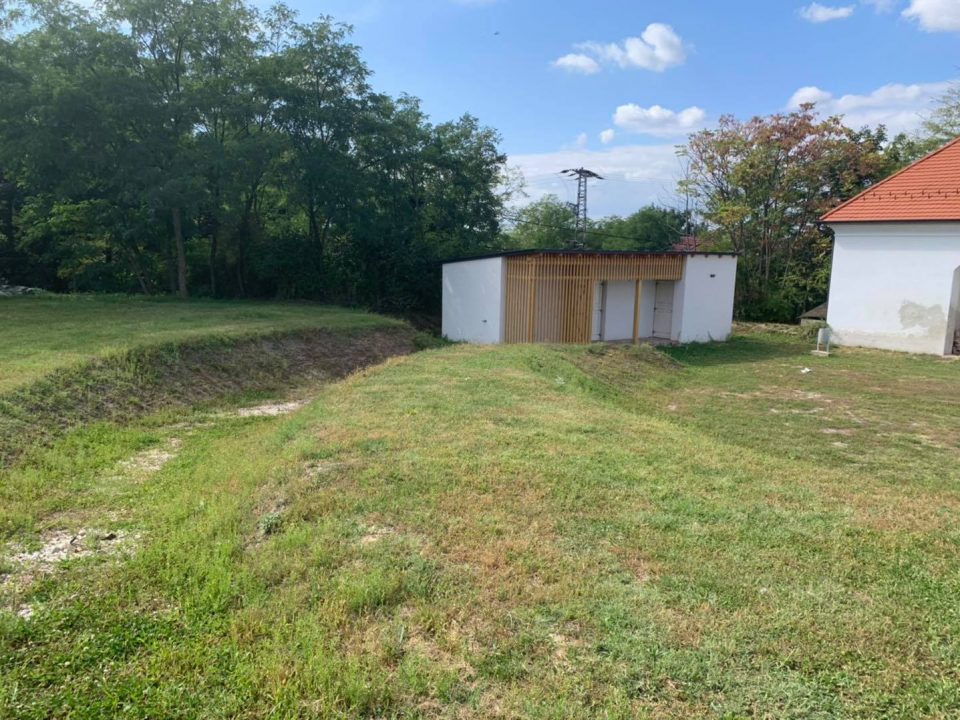