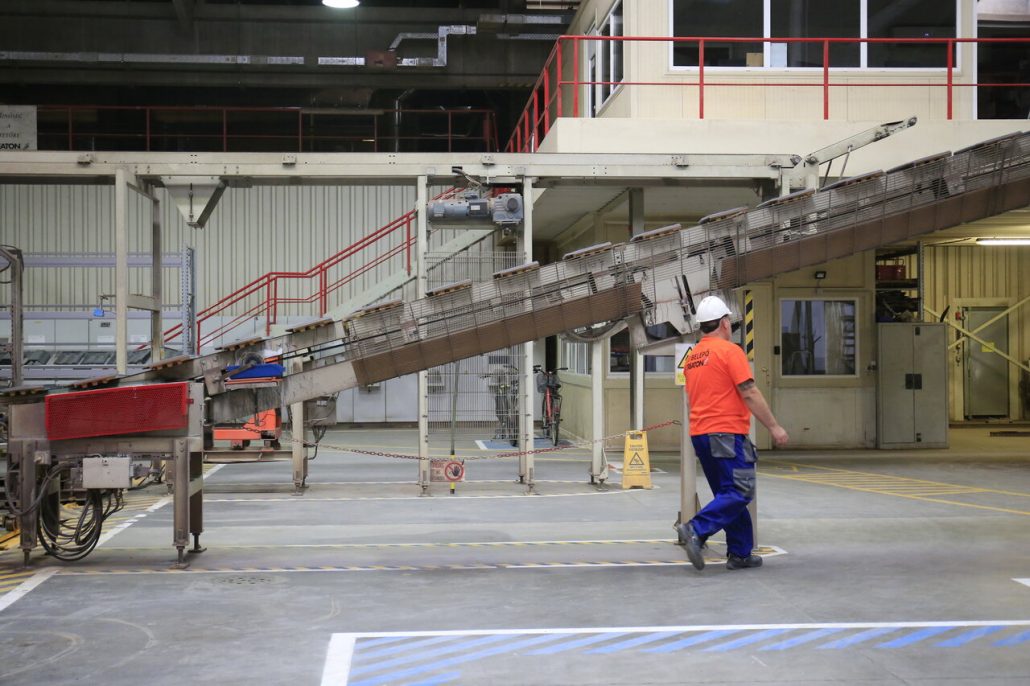 The American Chamber of Commerce and the Hungarian Investment Promotion Agency (HIPA) hosted the 7th Business Meets Government Summit in the capital on Thursday.

In remarks opening the summit, Péter Szijjártó, the minister of foreign affairs and trade, noted that US companies are the second-biggest group of investors in the country. Some 1,700 US-owned companies employ 106,000 Hungarians, he added.

He said the government has signed

Those companies have ploughed 1.4 billion dollars into the country, he added.

The government has also signed strategic cooperation agreements with 14 US companies that employ 15,400 people, he said.

Bilateral trade between Hungary and the US grew by 68 percent between 2010 and 2020,

Szijjártó said. Last year, Hungary’s exports to the US reached 3.6 billion dollars, increasing 86 percent in a decade, he added.

He added that these areas dovetail with the government’s goals and can be the groundwork for future cooperation. 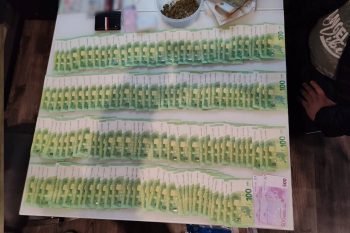