The foreign ministers of the Visegrad Group expressed their solidarity with the Czech Republic, which has recently expelled 18 Russian diplomats over suspicions of espionage, in a statement released late on Monday.

Czech Prime Minister Andrej Babis said earlier the Russian diplomats were suspected of having had a hand in explosions in an ammunition warehouse in Vrbetice, in southeast Czechia, in 2014.

The foreign ministers of Hungary, Poland and Slovakia said in the statement published on the Polish foreign ministry’s website that they “condemn all activities aimed at threatening security of sovereign states and its citizens”.

“We stand ready to further strengthen our resilience against subversive actions at both national level and together with our NATO allies and within EU. The Foreign Ministers of Poland, Slovakia and Hungary express solidarity with recent steps taken by our close partner, ally and neighbor, Czechia,” 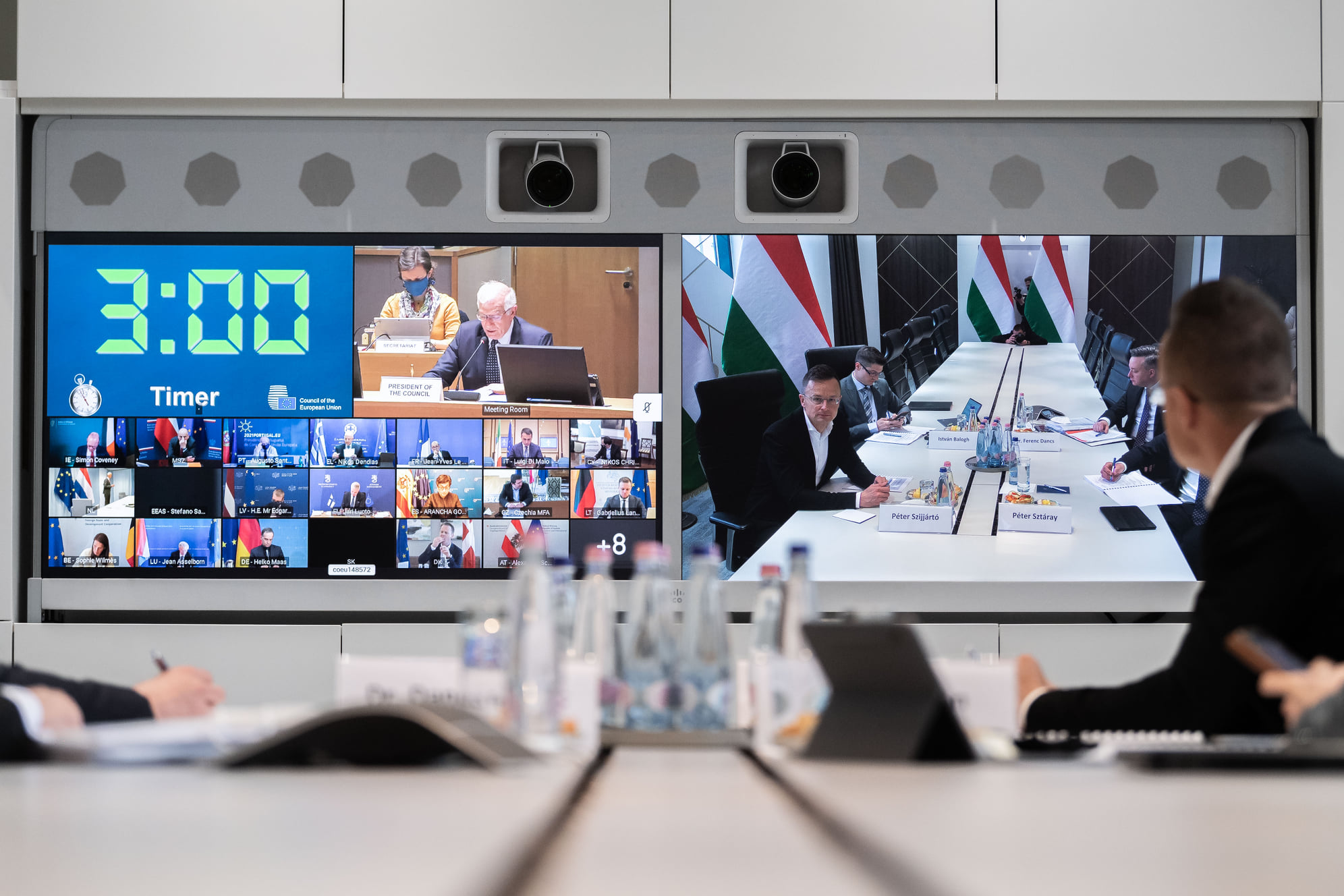