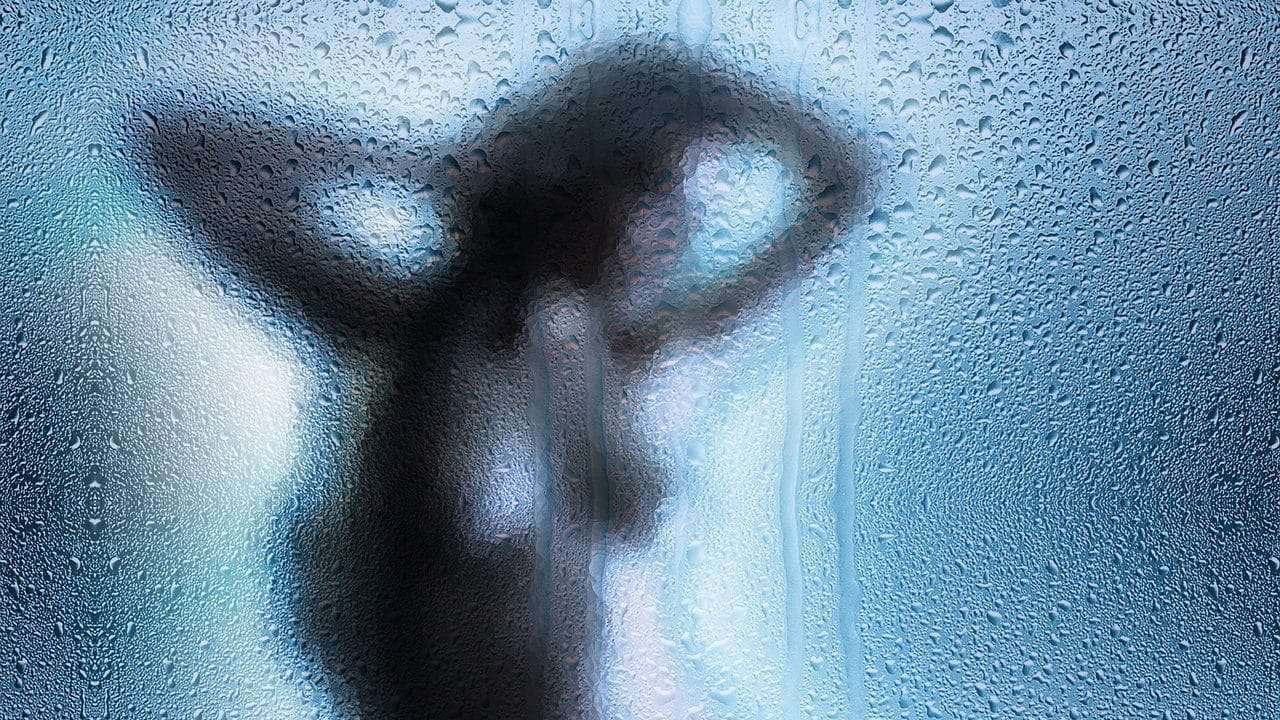 An adult man has been caught looking at girls taking a shower in a kid’s summer camp in Zamárdi, by Lake Balaton.

As index.hu reported, the police have detained a man for looking at and taking videos of young girls in a summer camp. The man allegedly took photos and videos of the girls while they were changing and taking a shower. One girl retold the events:

“I was taking a shower and looked up for a second when I noticed the dark figure of an adult man, who was taking videos of me and the little girl next to me.”

The girl, working at the famous summer festival Balaton Sound, told her colleagues immediately. One other girl noticed the same figure a few hours ago, after which they contacted the police.

Next day, police have managed to detain the man by placing police officers in civilian clothes next to the showers. It wasn’t long until

the voyeur came back peeping. He was leaving the bathroom calmly and slowly when he was detained.

Unfortunately, his story is not unique. Another voyeur was caught just a few days ago, who installed cameras in his apartments which were rented to girls attending Balaton Sound. The owner allegedly admitted to committing all crimes he was charged with.

You can learn more about crime in Hungary here.