Want to travel across Hungary? This airline now gives you the opportunity

Due to the heavy restrictions on international travel, domestic sightseeing flights are gaining popularity all over the world, and thanks to Smartwings, the opportunity is now also available for those staying in Hungary.

It is nothing new that the aviation industry is among the biggest victims of the coronavirus pandemic, with most airline companies having reported a huge plunge in their revenues.

To weather these difficult times, many of these companies are coming up with alternatives for passengers who really miss taking a flight. A curious example is Singapore Airlines, which allows their passengers to dine and watch a movie (both in economy and higher) on their Airbus A380, while the plane remains parked at the airport.

Another alternative major airlines have been promoting is sightseeing flights. According to Promotions, Qantas was among the first to organise such an event, with their Boeing 787 taking off and landing in the same city, Sydney.

And it seems that there is a demand for such activities in Hungary as well. If you are staying here and really miss travelling by plane, book a flight with Smartwings to get the chance to admire the most beautiful landmarks of the Hungarian land.

During the one-hour flight, the Boeing 737-800 will fly over Budapest, the Danube Bend, the Bakony Mountains, and Balaton

– at a lower height than usual, so if the clouds are on your side as well, you will get some really breathtaking views.

The flight departs from Budapest Airport and costs around EUR 96 (window seats) or EUR 71 (middle and aisle seats). The tickets also include admission to the Aeropark Museum and a tour around the airport.

The departure time is 12 pm on 25 October, and tickets can be booked until 19 October. According to Promotions, depending on the demand, further flights may be announced later on. For more information about the event, go to the Aeropark’s website (in Hungarian). 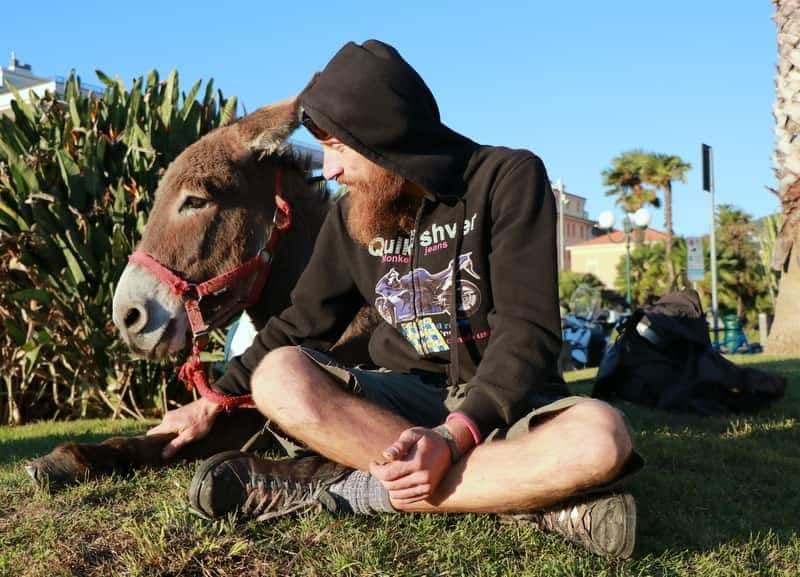