Watch out, new product on the Hungarian black market! 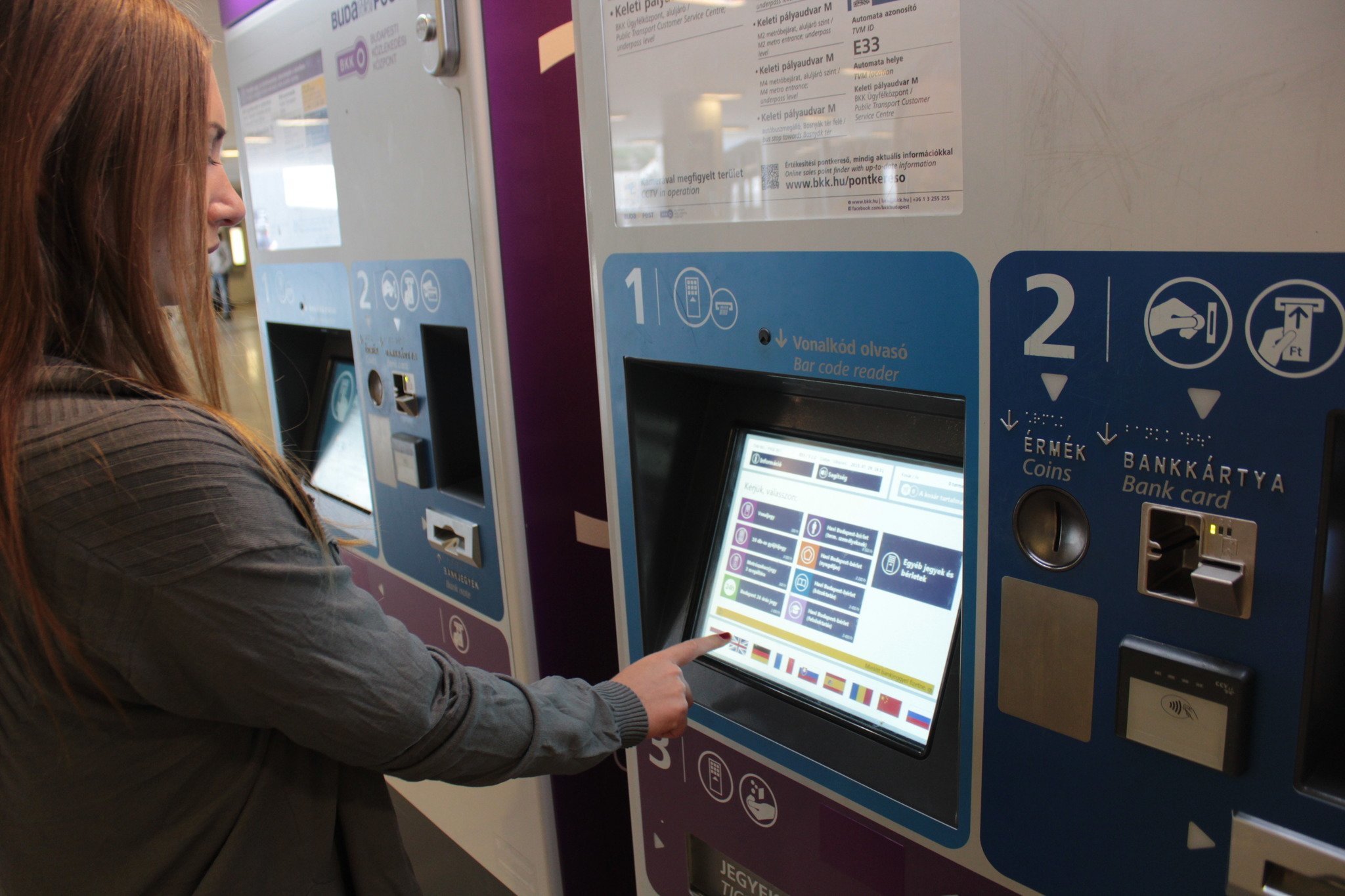 A man in Budapest was running a fake public transport ticket business to earn some extra money, now he is facing the consequences. Those involved were all prosecuted, and they can be sentenced for more than four years in prison.

The full price of a monthly BKK ticket costs around 30 Euros. The man was selling the fake ones for a much lower price, and he has been able to establish a quite extensive clientele, 24.hu reports.

The only problem was getting the special thermal water used for these tickets.

The man hired father (54) and son (26) to break open a public automatic ticketing machine to get thermal paper.

After one failed attempt in District XVI,

the duo somehow managed to get 880,000 Euros worth of LWTP (light weight thermal paper) from a machine in District XI.

Father and son got paid 405 Euros for the heist. Thus, the mastermind behind the project collaborated with his 37-year-old friend who knew computer editing, and they started making and selling the fake monthly public transport tickets. This all happened back in 2015.

The operation was busted by the police. The suspect was captured at Deák Ferenc square with 14 fake tickets on him. Back at his apartment an additional 100 fake tickets were found. Police also discovered thermal paper and a thermal printer inside the man’s apartment.

The two men who were actually making the fake tickets were charged with fraud and the use of fake documents, and with other offenses, while the father and son were charged with theft. and vandalism. The accused could face over four years in prison for their crimes.