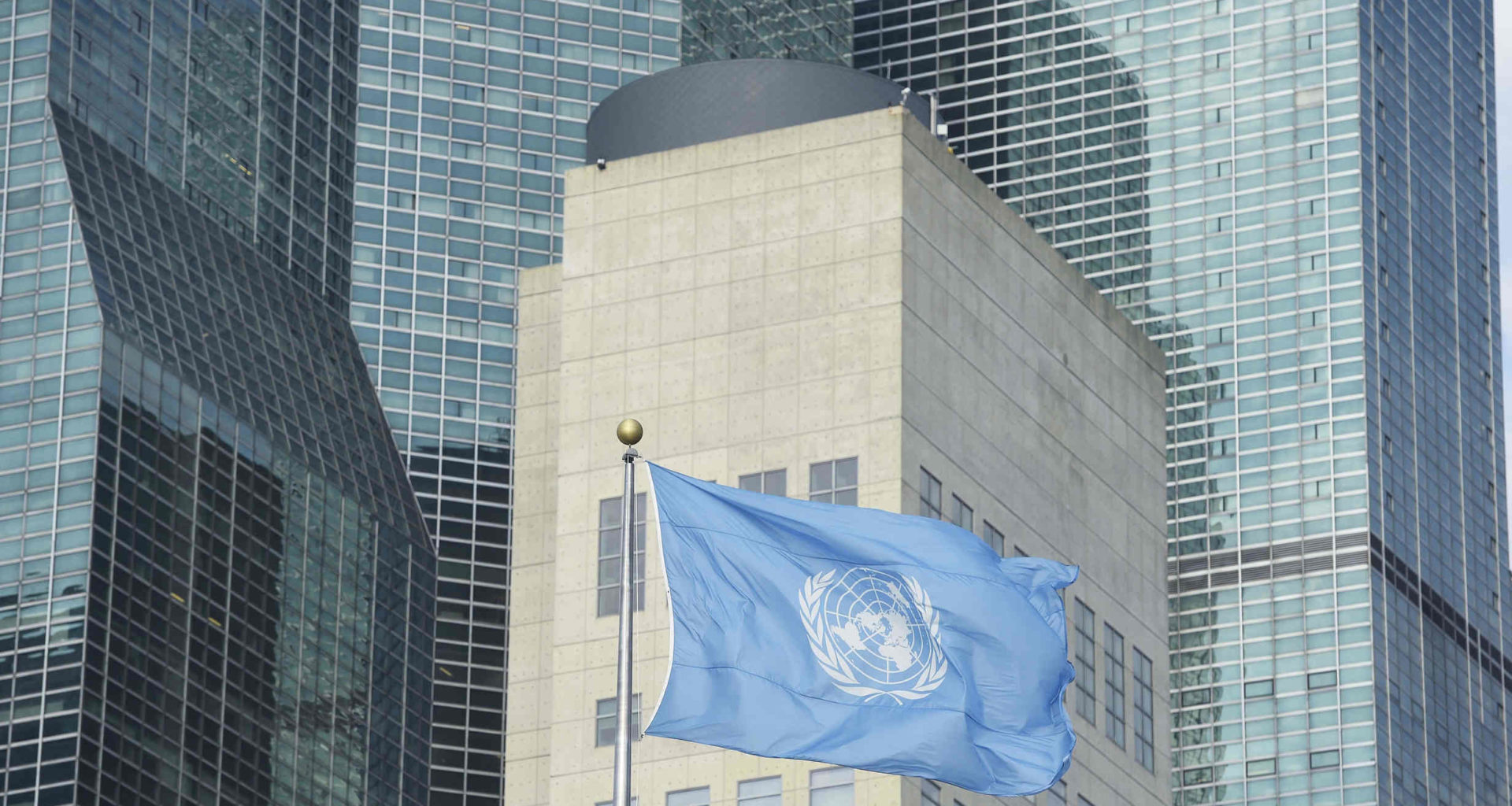 Foreign Minister Péter Szijjártó called for efforts in international diplomacy to prevent conflicts caused by water shortage from resulting in further security threats wordlwide, at an event on the sidelines of the United Nations General Assembly session currently under way in New York.

Water supplies are crucial for peace and security, he argued, and said that international diplomacy should focus more on a peaceful distribution of water and on the fight against developments threatening the world’s water bases.

Water diplomacy is a high priority for the Hungarian government, the minister said, and added that Hungary has earned appreciation within UN circles for its achievements during Hungary’s presidency of the UN water agreement.

Szijjártó noted that 2.5 billion people, or 36 percent of the global population, live in areas hit by water shortage, and warned that the number could be as high as 4.8 billion by 2050.