What do people know about Hungary in Southeast Asia? – the top 5 most flabbergasting stories 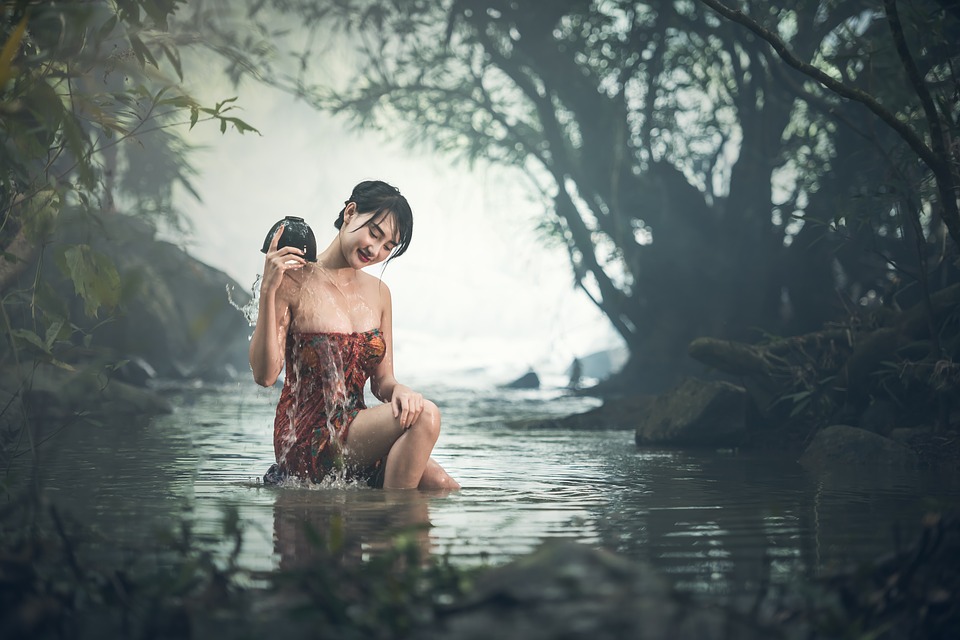 Despite popular opinion, they do not know PM Viktor Orbán, who is reported to be the most generally known Hungarian, in the East. However, they all know about the famous Hungarian football player Ferenc Puskás.

A Hungarian couple, Anna and Zoli decided to travel around the world starting in the East, and finishing their trip in the West. They write a blog about their experiences, and they collected in two posts (HERE and HERE) the most flabbergasting stories they heard in Southeast Asia about Hungary.

5. The phone brand which is not even Hungarian

According to them, every tuk-tuk driver thought that Nokia phones are Hungarian because, according to their backing, they were made there. In fact, more knew about the Finnish phone brand than Barbara Palvin, one of the most well-known Hungarian models in the world.

“I have been using a Nokia for 6 years. It is a good company. Made in Hungary” – said one of the tuk-tuk drivers.

Actually, they had a factory in Hungary, but it closed 5 years ago.

Asia is full of entrepreneurs who thought that it was a good idea to produce the traditional Hungarian cake, but they were not too successful. However, in Penang, Malaysia, Rollney is still open and very popular. As we reported before, they offer all sorts of fillings and toppings, from Nutella to Oreos and Kit Kats. A fascinating tidbit is that to stop the filling from spilling out at the bottom, they put Cornflakes there, to soak up the delicious inside.

An additional benefit of the Malaysian shops is that they prepare everything to be halal, meaning that they absolutely comply with the dietary guidelines of the Muslim religion. Considering Muslim is the state religion, and 61% of the population subscribe to it, this decision makes the delicious Hungarian dessert accessible to more people.

What makes the popularity of the Malaysian chimney cake shop more significant is that they do not sell them very cheap, yet people are still willing to buy them. The ‘bland’ chimney cakes with no filling are about 2.20 EUR, but the full-scale chimney cake with an ice cream filling and Oreos, for example, is about 4 EUR.

However, according to Anna and Zoli, shop assistants did not know where Hungary is.

It happened near a rice field in Sri Lanka after they became completely drenched thanks to an abundant rain that Zoli wanted to buy water in a local shop where the elderly shopkeeper asked him where he was from. When he said Hungary, the man said that ages before the Hungarian football was very good, but its level decreased a lot. For example, Vasas, a soccer club in Budapest, dropped out from the national first league. Because of that, he lost 100 dollars on a bet.

It happened in Langkawi, Malaysia, after a dangerous boat cruise that they bumped into a Chinese car driver who after hearing that they are from Hungary suddenly stepped on the brake pedal.

“I adore Hungarians. I supported them until the end! Did you know Otto Habsburg?” – he asks almost immediately.

“I heard about him” – replies Zoli.

The Chinese is very enthusiastic and speaks fluently about the History of Hungary. He says that Otto was the heir to the Hungarian throne if the Habsburg family was not dethroned after WWI.

“I liked him, he was my favourite character. […] And of course, the hussars. I like their colourful dress. […]”

He added that his favourite world war is WWI and that he supported the Hungarians until the very end.

According to the travellers, they will add their top 1 story later. Therefore, to be continued…