What are the most anticipated developments in Budapest?

Development of hospitals, public transport and housing without tax increases or loans, and cooperation between the Hungarian government and the capital; this is what residents of Budapest want.

Portfolio has conducted a public opinion poll with Hungary’s leading market research company NRC. The aim was to find out what residents of Budapest think about past developments as well as the most urgent areas to focus on in the future. NRC asked the opinion of 1000 Budapest residents, aged between 18 and 65. The research took place in November 2020.

The most crucial developments

According to the results, the three most important areas to be developed in the upcoming period are hospitals, public transport, and residential properties (including housing development, and improving conditions). The establishment of green areas, public parks and building of roads and bridges are the fourth and fifth most important areas.

Among the developments that are already under planning within the area of public transport in the upcoming period, the most important is the replacement of HÉV vehicles that are on average already 44 years old. The aim is to get new, air-conditioned vehicles with low floors – and the public procurement just started the other day.

Budapest residents also voted for the tram project towards the South of Buda, and for the building of new housing units.

According to the research, residents of Budapest do not support prohibitive and coercive measures to ease traffic, but they do support the development of public transport and alternative traffic solutions. Public transport developments in the capital are backed by 81.3 %, while the suburban tram developments by 75 %. 70 % wants the establishment of P+R parking spaces and the renovation of HÉV lines. 58.1 % voted for the building of bridges across the Danube in suburban areas. On the other hand, residents refuse the new potential taxes that would aim to prevent traffic jams (only 23.8 % would support), and not too many of them support the building of a bicycle lane on the Grand Boulevard, either.

Past developments, such as the renovation of tram-line 1, a new bus, metro, and tram vehicles, the building of metro 4, and renovation of metro 3 are highly supported by the participating residents. The development of Puskás Arena, on the other hand, seems to be the least supported in the last 10 years, as it was only rated as moderately necessary by the majority.

When asked about the cooperation between the Hungarian government and the capital, nearly 100 % of the participants agreed that the mayor of Budapest and the government have to cooperate even in cases of political arguments (95.7 % agreed) and have to maintain an active dialogue with each other even if they are supported by opposing political parties (94.9 %).

On the economic effect of coronavirus

The most important task for both the government and the local municipalities are the protection of jobs – 92.5 % agreed. The government should take over development costs from the municipality of Budapest to help its budget – 82 out of 100 agreed. But only 19 out of 100 agreed that Budapest should take loans due to the economic effects of Covid-19. 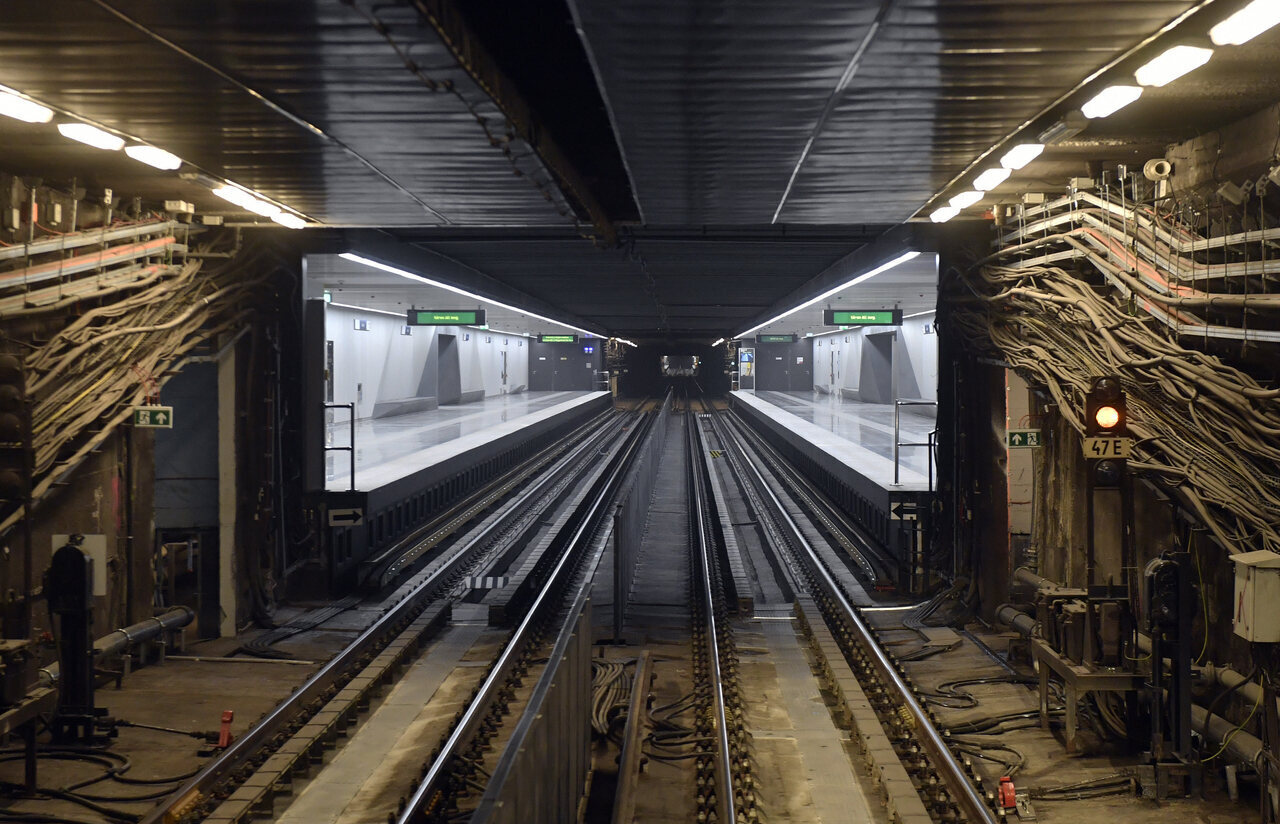 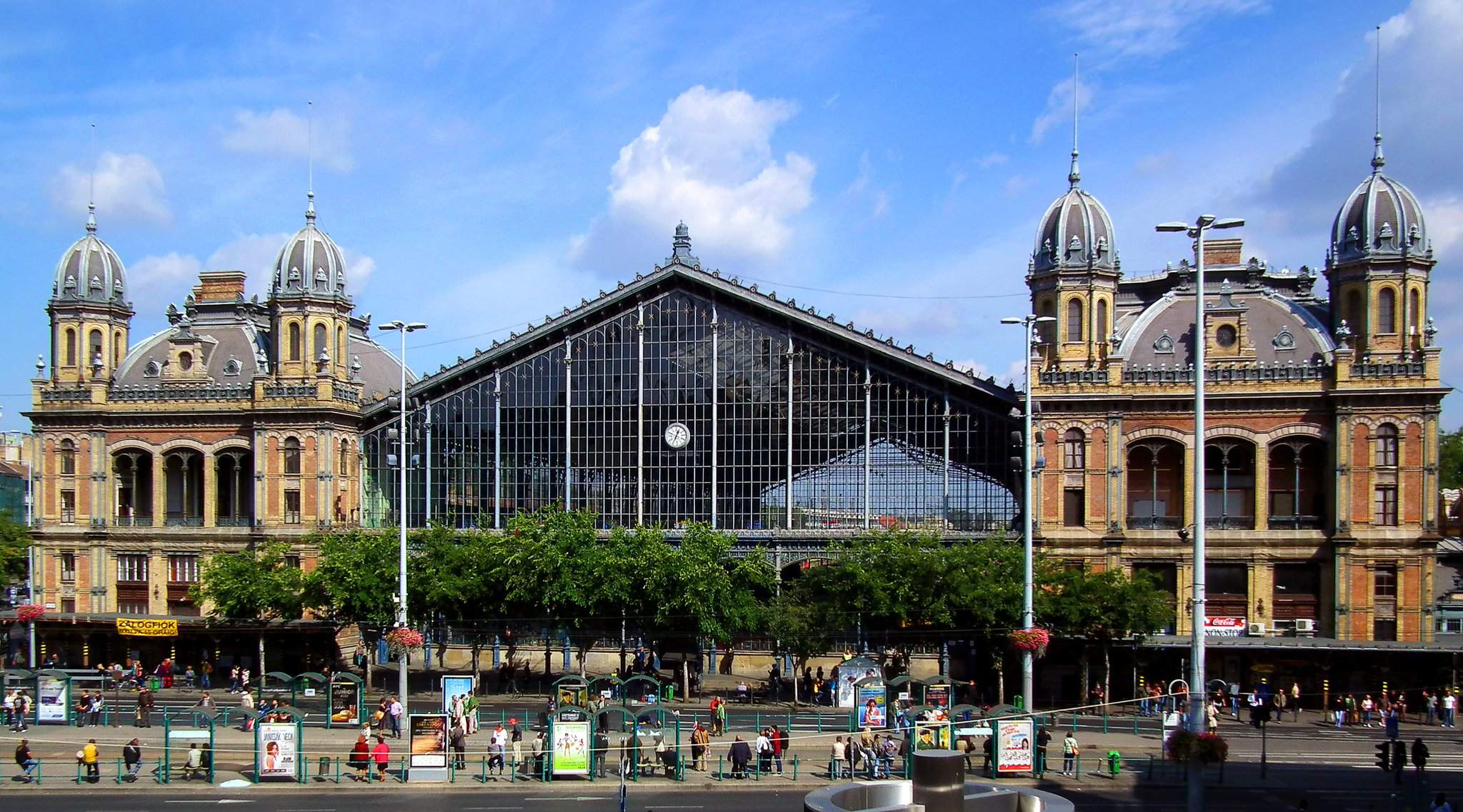 Read alsoInauguration of Nyugati Railway Station to be postponed