What to do when you have to go in Budapest?

A new campaign was launched recently, demanding more free and accessible public bathrooms in Budapest. This year, we celebrate a jubilee, as Budapest’s first public bathroom opened at Deák Square in 1870. Unfortunately, no working public bathroom system was developed since then.

A Város Mindenkié [the city belongs to everyone] movement organised a new campaign which they kicked off at Városháza Square.

The campaign demands more free, accessible public bathrooms built in Budapest, available to all. The petition has been signed by over 5,000 people, hvg reports.

We all had the delightful experience of getting nature’s call and having nowhere to go. In Budapest, it can be extra challenging to find a free toilet to use as there are fewer than 80 public bathrooms in Budapest, a city with approximately 1.5 million inhabitants. There are considerably fewer accessible ones; therefore, people with disabilities have even fewer places to go.

What is a minor inconvenience to the average citizen is a daily struggle for someone who lives on the street. Márton Gede, an activist of the movement, said:

“This seems like such a small issue, but it is often a huge problem. Where is the help when there is such a need? There are no public bathrooms anywhere. I am a homeless man, I sell Fedél Nélkül [a magazine distributed by homeless people to raise money] on Tűzoltó Street all day. The closest public bathroom which I often use is at Ferenc Circuit subway station, and it costs HUF 250 per use. This bathroom closes at 6 p.m., and I usually work until 8 p.m. whenever I can.”

Unfortunately, cities are under no legal obligation to operate public bathrooms, nor is it regulated how many public bathrooms should be available. In 2017, the Office of the Commissioner for Fundamental Rights asked the Ministry of the Interior to consider the need to amend the legislation and make it a legal obligation to ensure the operation of public bathrooms. They also asked then-mayor István Tarlós to consider the operation of public bathrooms as a municipal task until the situation is resolved at the national level. Neither the Ministry nor the Tarlós administration had made any progress in the last three years. Budapest’s current mayor, Gergely Karácsony, has included the public bathroom issue in his program, but his administration has not made any progress so far either. Inaction leads nowhere, and people will always have the biological urge to go.

You can support the AVM movement on their website. 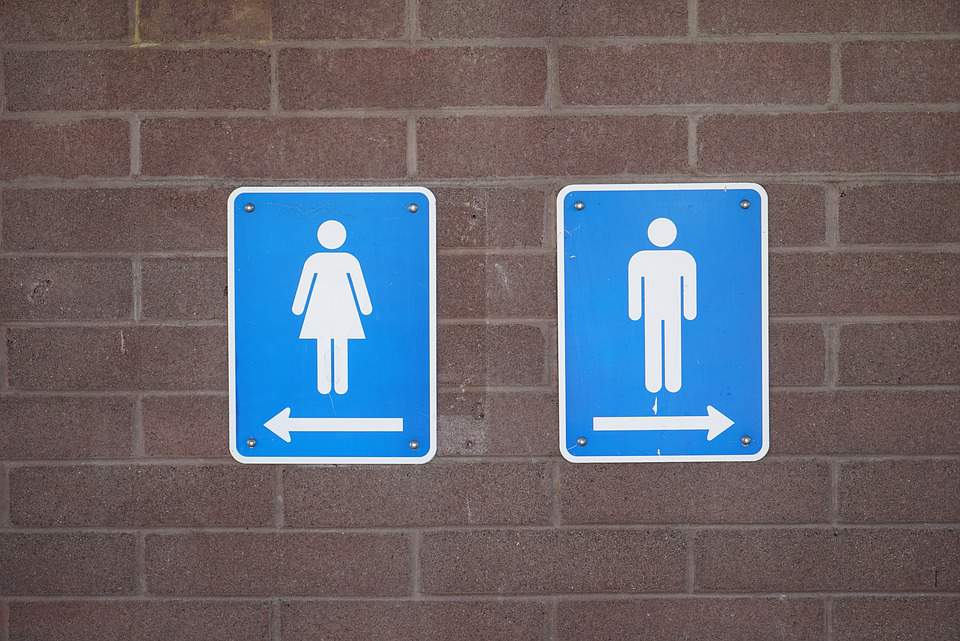 Read alsoNew app for your phone: Budapest pee map – free places to go, when you really have to go