What is history in Germany is reality in Hungary

A couple of weeks ago, I visited the capital of Germany: Berlin. The DDR Museum was a highly recommended place to visit, especially for Hungarians. We did visit the DDR Museum, and to be honest, it was a much more interesting experience than I expected. Here is why.

About the DDR Museum

DDR stands for Deutsche Demokratische Republik, the German Democratic Republic. DDR was the part of Germany that had been occupied by Soviet forces at the end of the Second World War. The DDR Museum is one of the most popular museums in Berlin, and it is known as one of the most interactive museums in the world.

The main goal of the DDR Museum is to show its visitors what everyday life in the former East Germany was like (the Berlin Wall, the Stasi, etc.).

Visitors can see (and hear and very often touch) every little thing that people used on a regular basis back then: food and drinks, toys, clothing, work tools, furniture, magazines (sometimes with nude photos), beauty products, and everything in between that you can imagine. 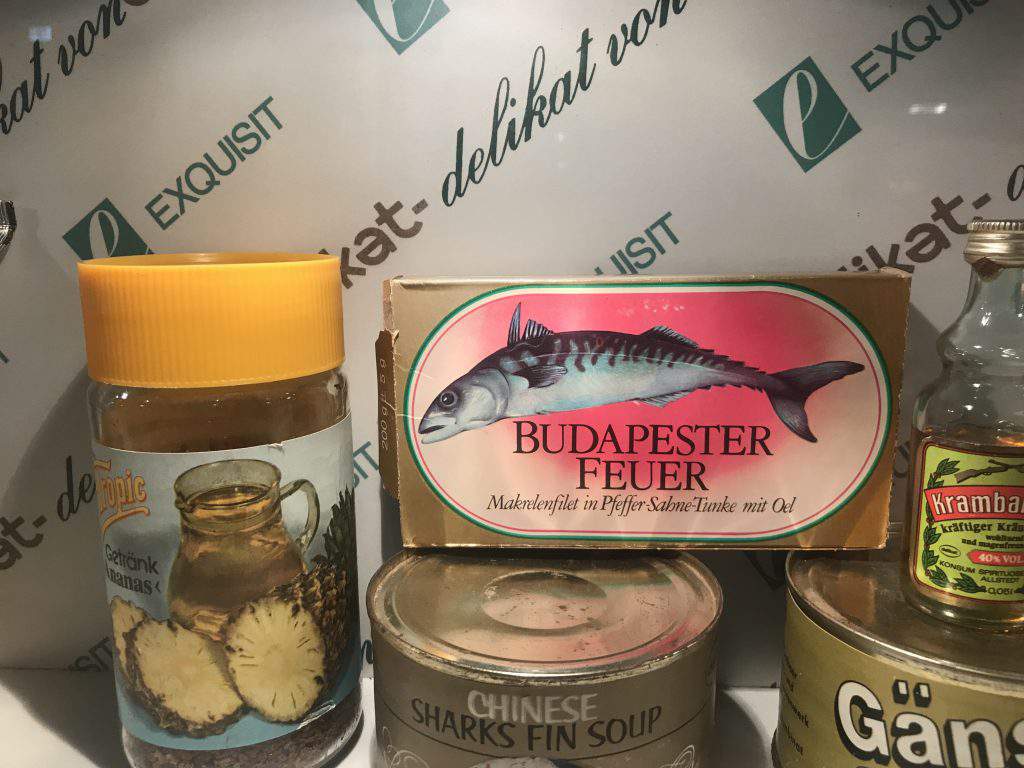 I definitely recommend checking this place out if you are in Berlin (however, the tickets are not cheap, so if you are travelling on a budget keep this in mind).

Why was this museum so interesting to me, a 24-year-old Hungarian?

Similarly to East Germany, Hungary was also occupied by the Soviet Union roughly around the same period (Hungary was occupied between 1944 and 1990, while the DDR existed from 1949 to 1990). Both states were members of the economic organisation called Comecon, The Council for Mutual Economic Assistance lead by the Soviet Union. It was strictly distributed what the particular states were allowed to produce, and at first, people of the Comecon states could only travel freely to the other Comecon states (and not even to all of them). Hungarians could only get a normal passport in as late as 1974. It does not come as a surprise that many things were imported from East Germany, simply because they were not produced in Hungary.

I was surprised to see how many things were all too familiar to me in the museum. Mostly kitchen tools, furniture and clothing. And then it hit me where I saw all these things before: at my older relatives’ houses. During the whole tour, I was like “Yeah, my grandmother has the same pot” or “Wow this cabinet looks exactly like the one in my grandpa’s living room.” As it turned out, even I personally use the exact same mixer at home as the one that was displayed in the museum. Here it is in the museum: 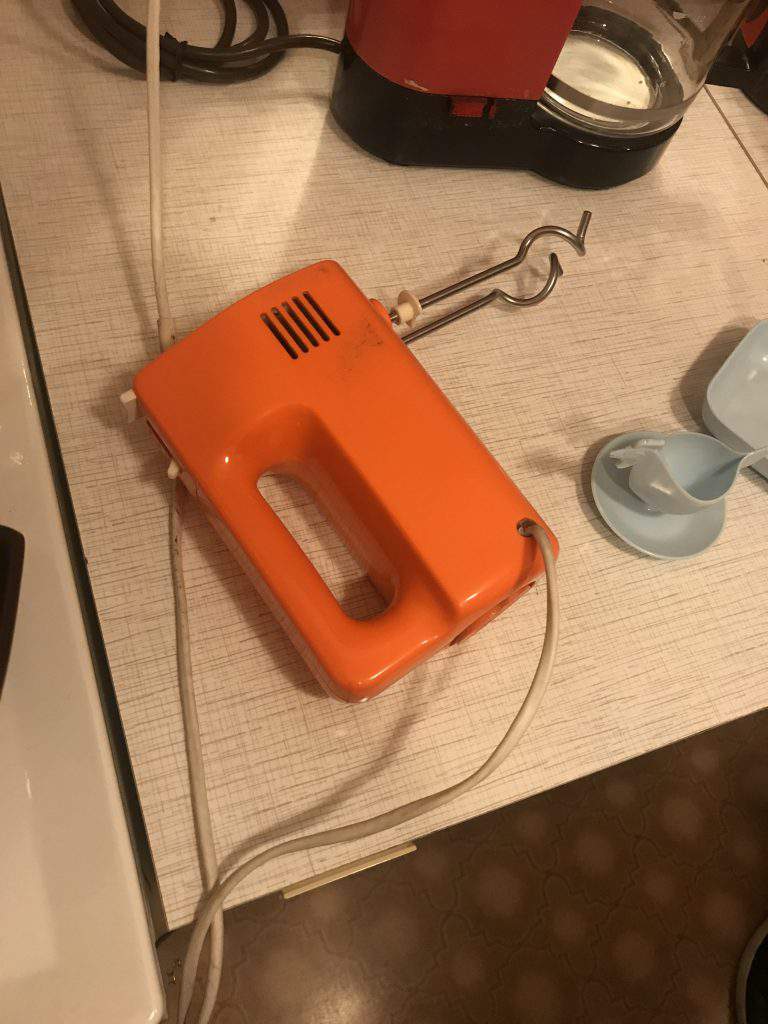 …and here is mine: 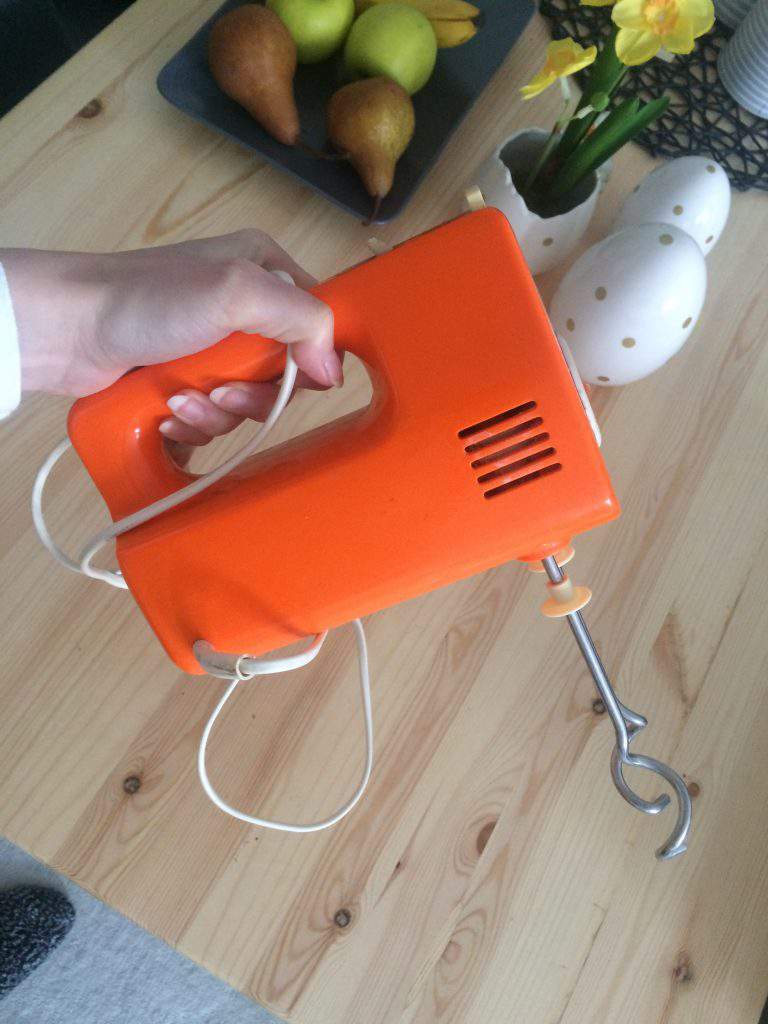 My boyfriend’s mother gave us this mixer when we moved to Budapest. She confirmed that it indeed came from DDR and it is rather high quality. Well, I can definitely vouch for that, it functions correctly up to this day, even though it is probably older than I am.

I could not help but start thinking about the many similarities between the museum and the Hungarian reality my relatives live in. At first it was amusing, but later on, I started thinking how interesting it is that what people display in a museum for visitors to see, how people lived in Germany 70 years ago is the same as how many people live in Hungary today.

If you are Hungarian, look at this living room cabinet and tell me that you do not know at least one person who has the same (I know at least two). 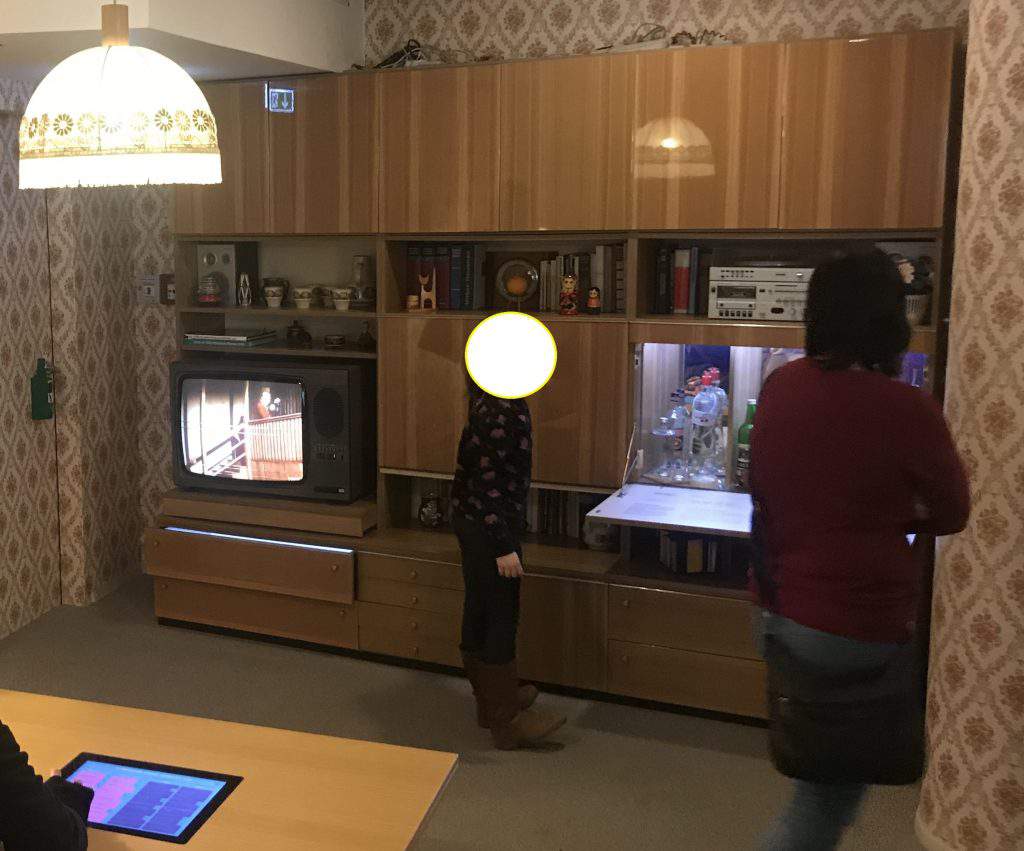 I am aware that people get attached to material things, and we should minimise our waste and never throw things out until they are beyond repair. However, I believe it says many things about our country that the majority of the older generations lives in an apartment that was furnished, and use many of their belongings that were purchased probably over 50 years ago. I quickly jumped to the conclusion that it must be because they do not have the money to buy newer things (which can be the case for many people). However, my source insisted that it is because of something else.

I asked a trustworthy source (someone who actually lived in the Comecon era): Why did all these people (including her) keep their many East German belongings for so long and never update? She said:

“German products are really durable and hard-wearing. Why would people change their perfectly working tools? It makes no sense.”