Where is it legal to swim in the Danube? 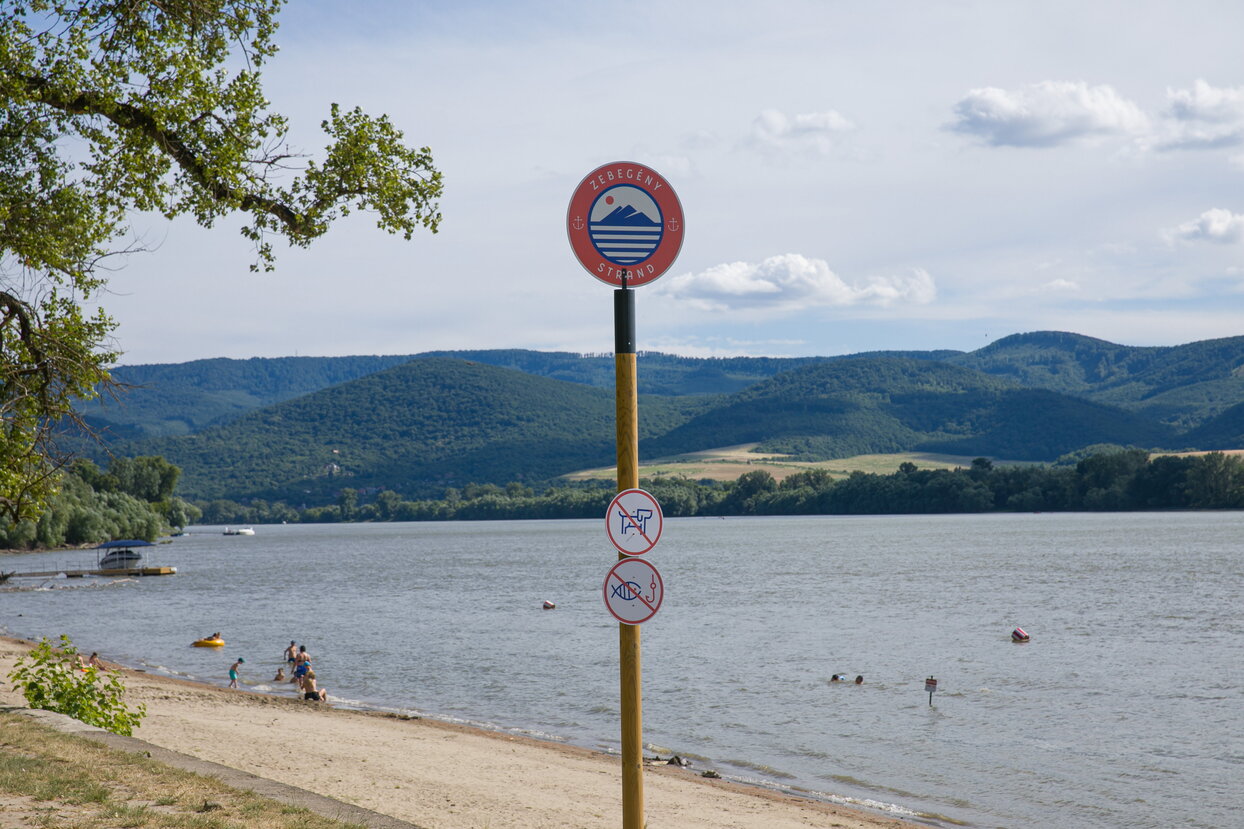 Recently, heat records have been set across the country, and it has been unbearably warm in Budapest as well. The river that crosses the capital may seem like a convenient way to endure the heat, but bathing in the Danube is not legal everywhere.

According to 24.hu, the Budapest Police Headquarters (BRFK) said on Wednesday that it is forbidden to swim in the Danube outside the designated areas.

They claimed that despite repeated inspections, many still bathe in forbidden places. Last year, 40 corpses were lifted from the Danube, and four deaths were linked to bathing. According to BRKF, a significant part of the tragedies could be prevented by following the rules and avoiding illegal bathing places.

The police regularly check bathers in the Danube, and if someone violates the rules, they can be fined from HUF 5,000 to 150,000.

However, there are several legal beaches along the river where visitors can enjoy the water. Especially now that the lakes of Hungary are heating up, the river offers a huge advantage: the Danube’s water is always cooler than still waters.

You can find several sandy, pebbled, or grassy beaches along the Danube.

First of all, the only open-water beach in the capital opens on the 3rd of July in Lágymányosi Bay.

According to HVG, SHO Beach BudaPart will be a sandy shore, creating the atmosphere of seashore beaches. During the summer season, the beach will also offer a number of programs: there will be cultural evenings, gastronomic events, wine and brandy tastings, and sports broadcasts.

We Love Budapest claims the SHO Chill & Grill beach bar will offer the usual beach dishes, while MÁK pop-ups bring a bit of fine-dining cuisine from the most popular restaurants in the country to SHO Beach. The full-price ticket will be HUF 3,200 on weekdays and HUF 4,000 on weekends.

There are free beaches to choose from as well.

The Postás Beach in Szentendre is one of the newest legal beaches in the Danube Bend. The 150-metre sand beach was opened in 2016. The beach area has a football field, a snack bar, changing rooms, and a shower. And it is right next to the wonderful city of Szentendre.

The Beach of Göd is also free and has a playground as well, so it is an ideal option for families. Buffet services are complete, and canoeing is available on the shaded, grassy beach.

The Nagymaros Beach runs 200 metres. The sandy beach with a beautiful panorama offers a unique bathing opportunity. From there, Visegrád and its beautiful castle are just a ferry ride away.

Read also16+ lakes in Hungary that are not Lake Balaton, but worth checking out