Where is the black panther? Here is where it was spotted last in Hungary

The wild cat has been making headlines in Hungary for a while now. Most recently it got closer to people, but the animal is still out there.

In December, a black cat was seen on footage. Later it was identified as a black panther. Experts informed the public that the panther was most likely kept illegally, then it either escaped or was released by the owner. – we reported.

The animal must be used to humans, and it is unlikely to attack people. Out of precaution; however, it is strongly advised to turn the other way and walk away from the animal, in case you spot the panther nearby.

At first, the animal was seen in Kiskunhalas, then Kecskemét and Ballószög. The wild cat was accused of a brutal massacre in Kiskunfélegyháza. A local farmer said that the panther was responsible for the death of eight lambs. 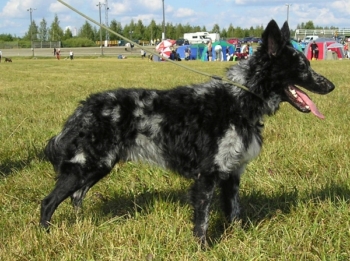 Now Index writes that the wild cat was spotted on top of a garage in downtown Szolnok. Locals at Kengyel also reported that the animal was also seen there, at the end of a street. Authorities immediately started looking for the black panther, but the animal was nowhere to be found. Based on the traces; however, cats were definitely roaming the streets.

Roland Kardos, the president of the Association of Hungarian Private Zoos, also went out to look for traces. He shared some important information in regards to the wild cat.

“I did not find traces or signs of a leopard or its black colored breed (which would have been clearly visible in this case, as the area is covered with fresh snow).” – he writes in a Facebook post, then adds that he found a cat, which was peacefully hunting for mice.

He adds that the black panther is not roaming the streets of Szolnok.

It could be the snow, the distance, the technique and other factors that lead to deception. He ends the post by writing that he does not rule out the possibility of having seen the panther in other parts of the country, but people in professional circles are skeptical. There has been no specific information about the wild animal, and without specifics, the presence of the panther cannot be justified.

So the black panther seems to appear from time to time, according to locals. Although, there has been no trace of it as of now. 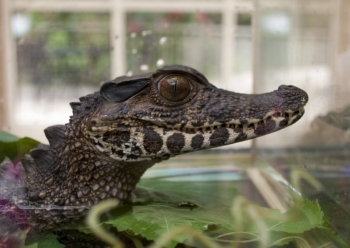