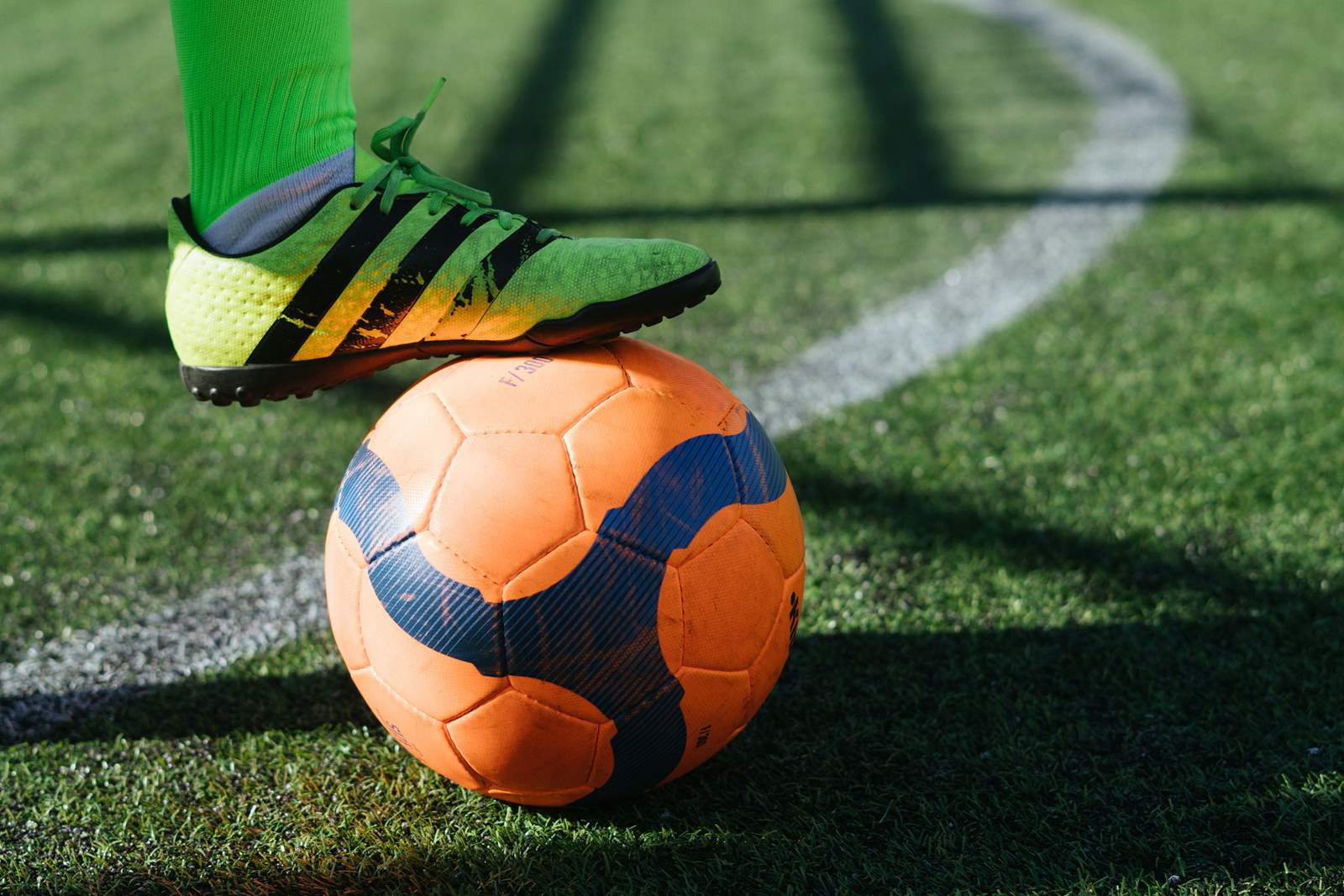 Being a fan of the Hungarian football team hasn’t always been a gentle stroll in a park on a beautiful summer’s day, far from it. While older fans will remember the glory days of the 1950s, modern fans have had to contend with several years of disappointments and underwhelming performances. However, though that has been the narrative of Hungarian football for a while, that doesn’t mean that it will stay that way forever. In fact, there are signs that things may not only be changing, but they’ve already changed.

In this blog, we’re going to run through some of the main reasons why the future of Hungarian football looks bright. While there’s no guarantee that the glory days of the past will come back in full force, there are reasons to believe that things might be that little bit brighter than the dark days of recent times.

It has been some time since Hungary had a national team containing world-class stars. But it’s not as if it’s an entirely novel concept. This, after all, is the country of Ferenc Puskas. Still, there’s only so long you can live in the past — at some point, new players have to step up. The good news for Hungary is that seems to be the case. Today, they have (at least) two players that can swing matches in Hungary’s favour, to the point where they influence predictions made by football experts. They are goalkeeper P. Gulácsi and defender Willi Orbán, who both play for RB Leipzig in Germany. Of course, you don’t become an internationally footballing force with just two better-than-average footballers. But it’s certainly a good start. And with the young crop of footballers coming through the ranks of Hungarian football, you’d have to imagine that the side is only going to get better.

Though there are many young Hungarian footballing talents, the one that really stands out from the crowd is Dominik Szoboszlai. You don’t become your country’s most expensive player in history by accident! Though he’s only twenty, there’s a lot of hype surrounding Dominik, and with good reason. He’s made a flying start to his RB Leipzig career by scoring twice in his first three games. If he can maintain anything close to that record in the future, he might just go on to become one of Hungary’s best-ever players.

Not many people gave Hungary much hope during the Euro 2020 football tournament. And in truth, it’s not hard to see why — the assessment that Hungary wouldn’t make it out of the group wasn’t a reflection on the Hungarian’s, but rather, a reflection on the other teams in the group. Any team that was drawn in a group with Portugal, France, and Germany would be unlikely to make it through.

In the end, Hungary didn’t make it out of the group, but they sure did make a good go of it. Though they were easily beaten by Portugal in their first game of the tournament, the performances that followed were much better. They drew 1 – 1 with France and 2 – 2 with Germany. And those results are much better than what many other countries have managed against those two heavyweights. Let’s not forget, France were considered to be one of the favourites going into the tournament!

Of course, it’s disappointing that Hungary didn’t make it through. But given the group they were in, that was always going to be unlikely. They can still take a lot of encouragement from their performances. If you’re going head to head with the world’s biggest football nations and holding your own, then that’s encouraging. There’ll be a lot of belief within the camp that they can continue to develop. These things, of course, take time, but with so many young players in the Hungary team, time is on their side.

You can’t develop a winning team without investment. This means financial investment in infrastructure, but also investment in belief and confidence. Hungary is riding the wave of both of these things at the moment. In the past few years, some €2.3 billion has been spent on football, from everything from training facilities, grassroots football and stadiums. The effects of that investment take time to sink in, but they’re beginning to present themselves now. All countries go through transition periods — Germany took fourteen years for theirs; England took about the same. In the coming decade, we will see the effects of Hungary’s investment. Will they have as much success as Germany or England? We will have to wait and see.

Finally, let’s think about this: there are obvious signs that Hungary are on the right path. Nobody makes it to the top of the mountain by chance; first, they have to make it to base camp, and then begin the ascent. It’s a long path, but it all begins with baby steps. International football is the same. You can’t just expect things to happen overnight. It’s a process. But it’s a process that Hungary is currently in the middle of; they’re doing well. Up until 2016, Hungary hadn’t been in a major football tournament (either the Euros or World Cup) since 1986. Since 2016, they’ve done it twice, and they’ve done exceptionally well at those tournaments, too.

The next step will be to simply continue along this path. Consistent qualification for major tournaments shows that you’re doing things correctly. And from there? It’s about going further in the tournaments. If they keep doing what they’re doing, then they’ll get there.

No one can look at what Hungary is doing and be anything other than optimistic about the future. With major players in the team and serious investment taking place behind the scenes, all the ingredients are there for Hungary to make a splash in the future. For the Hungarian football fans who have waited so long for things to finally get back to the standards set by the teams of the 1950s, the development is all too welcome.