Winter has come in Hungary in April, will it remain? – PHOTOS, VIDEOS 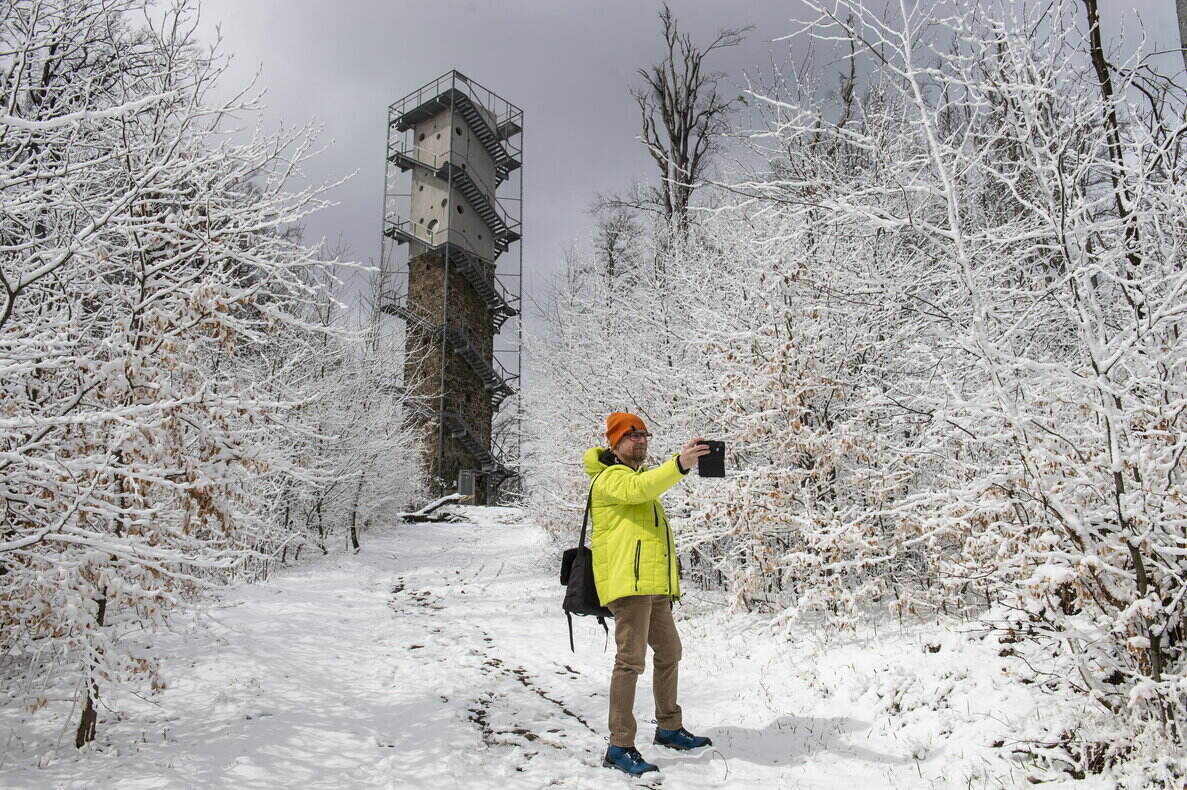 On Wednesday, it might snow in places in Hungary again, but you should expect quick showers as well. North-Eastern winds will remain strong during the whole day, and the temperature will only be 5 or 11 °C even in the afternoon.

According to idokep.hu, Thursday morning will bring freezes, too. 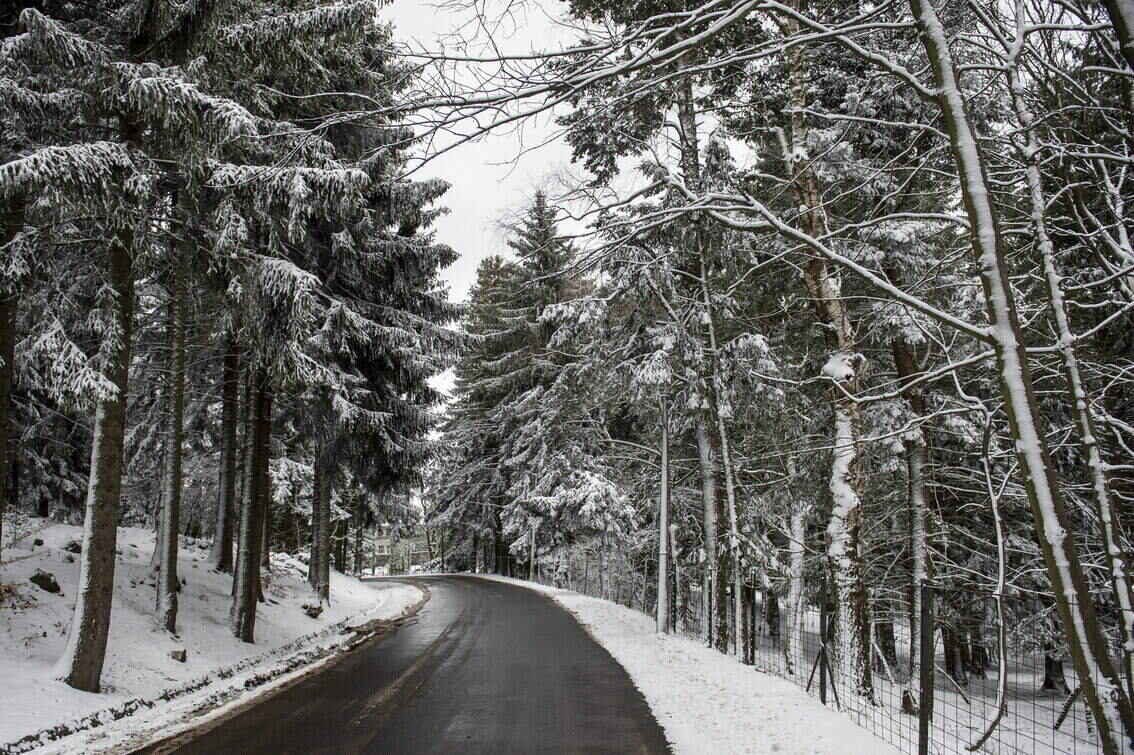 Somewhere in the Mátra. Péter Komka/MTI

The day will be cloudy, and there could be showers and even snow in many parts of Hungary, mostly in the Eastern and North-Eastern regions. The temperature will only reach 6-11 °C. 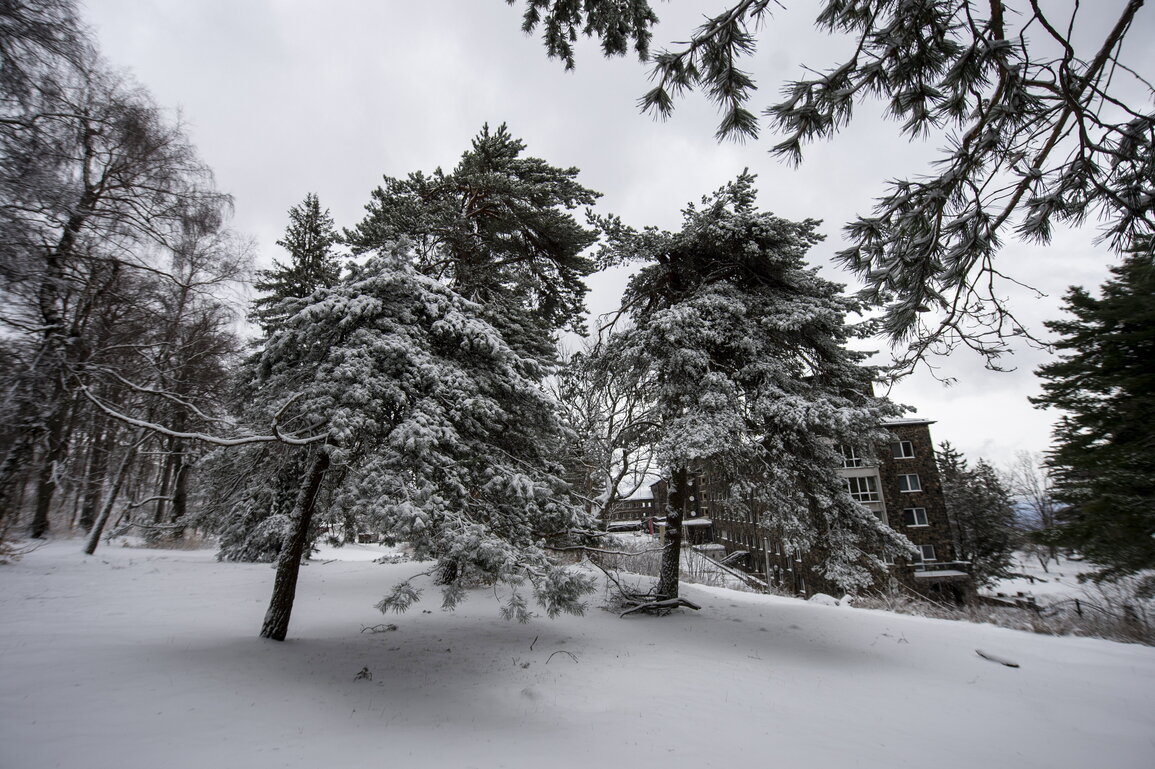 However, from Friday on, the warming will start. Sunny periods will be longer during the days, and meteorologists expect only some clouds in the sky. There will be no rainfall, but winds will remain strong. The expected temperature is between 10-17 °C.

Here is a video of yesterday’s snowfall in Püspökladány:

At the weekend, the Southern and Southwestern parts of the country will be windy. But by Sunday, daybreak frosts will disappear, and in the afternoon, the temperature is expected to reach 20 °C. There will be no rainfalls, and the day will be sunny.