The English handball association confirmed that a team made up of Hungarian women will play in the English first league from next autumn with the name London Angels, Nepszava reports.

Nepszava said, they have finished the second league unbeaten: they won 7 matches out of 8. The top scorer of the team is Nikolett Kürti from Slovakia. According to manager Gábor Kondor they will have good odds in the top league. They had announced one and a half years ago that they will compete in the English league. The quick success is the result of hard training and strong fight.

According to Nepszava, both first and second team has 16 members and Hungarian is a mother tongue of everyone in the squads. Everyone has work or raise children at home. They are training in the olympic arena. 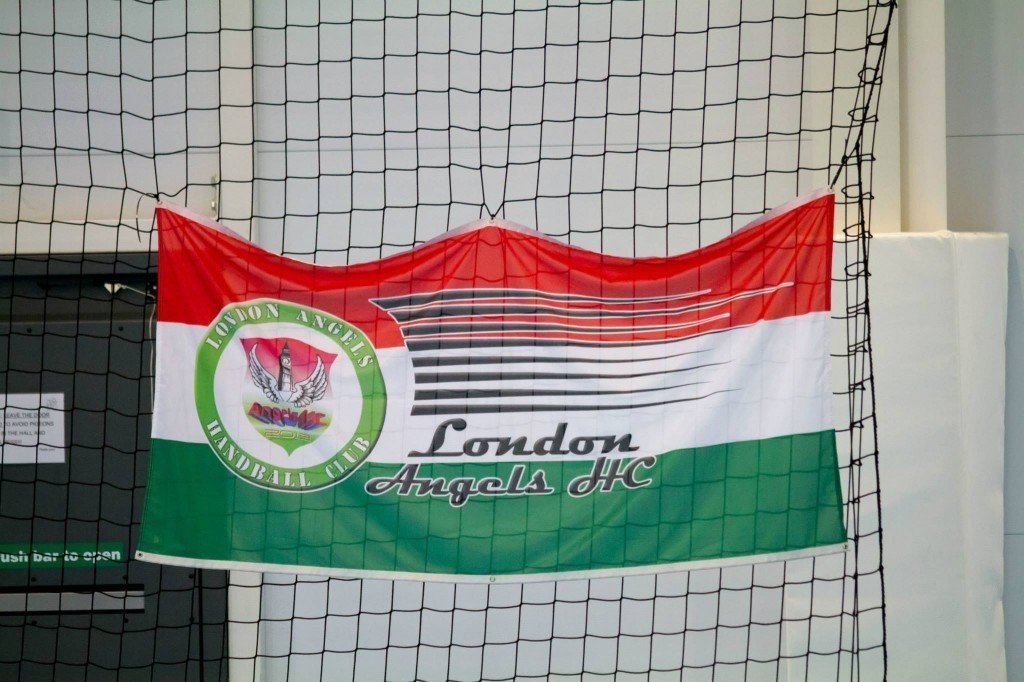 As having a reserve team is a necessity to compete in the first league they are gathering new members, for example on Facebook. It turned out on an embassy reception that many supports the well-playing team.

The supporters and everyone can take a look at theirs photos and follow the results of the league on the website of London Angels HC.

based on article of nepszava.hu
translated by Oliver Tamasi