Napi.hu reports – based on MTI – that the new sports complex of Haladás football club of Szombathely is finally finished. The centre was built from an EUR 50 million (HUF 15.6 billion) budget.

Although the official opening ceremony will take place on the 8th of November, journalists and press representatives got a tour in the new facility that meets all the requirements of the 21st century.

The central area is a football field, which has a roofed UEFA IV level viewing area, able to host 9000 people.

There are further facilities in the complex, such as gyms for wrestling, boxing and weightlifting. There is also a well-equipped fitness gym along with two handball courts. 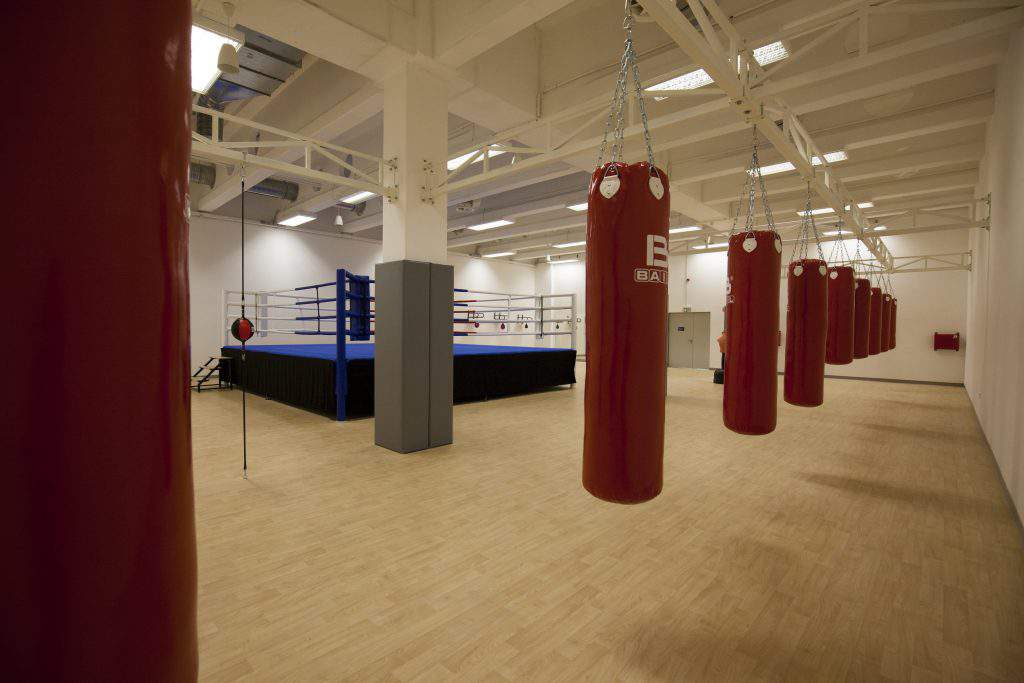 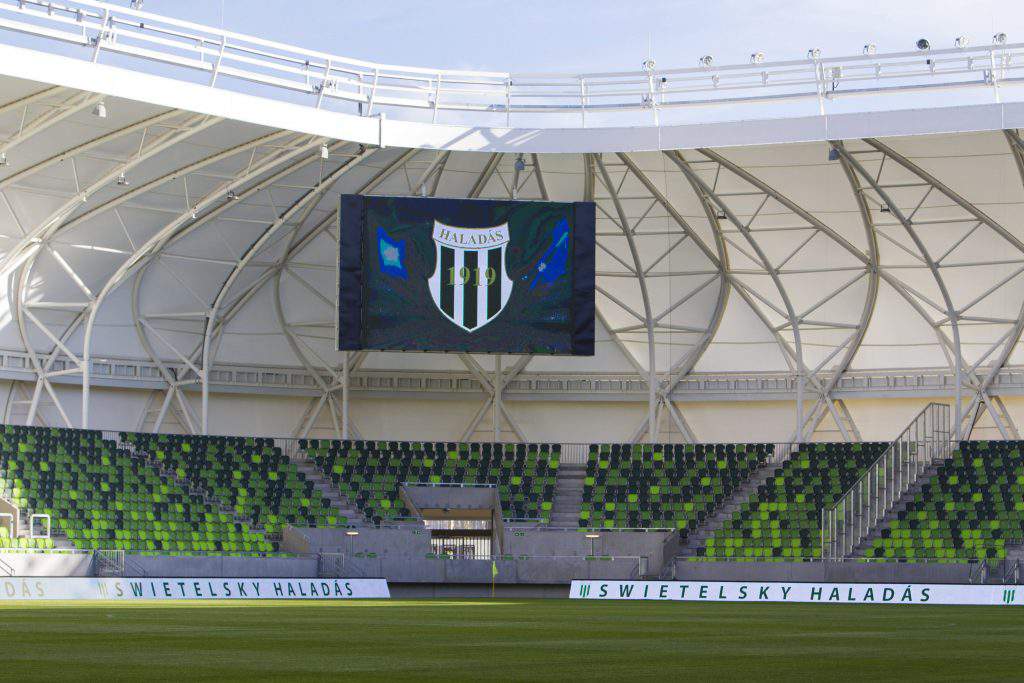 Furthermore, a VIP section and 12 Skyboxes are located in the centre, which can be rented for business meetings.

All sections of the sports complex are accessible; several lifts were built to make it easier for mobility-impaired sports fans to get there.

Zsolt Bokor, the sports director of the football club Szombathelyi Haladás VSE said that anyone who sets foot inside the stadium – respectively of being a sportsman or woman, a games master, or a sports fan – will feel like he or she is in an entirely another world compared to what they are used to.

Béla Illés, part-owner of Swietelsky Haladás football club (who also played in the Hungarian National Team on 64 occasions), stated that

the circumstances are excellent, but still, the greatest joy is to be able to play in a stadium that is filled with excited fans.

Illés further added that there is a great interest in the sports complex at the moment, thus they expect a huge number of spectators. However, as to have a steady number of fans at each match, the Haladás club has to perform well – writes MTI. 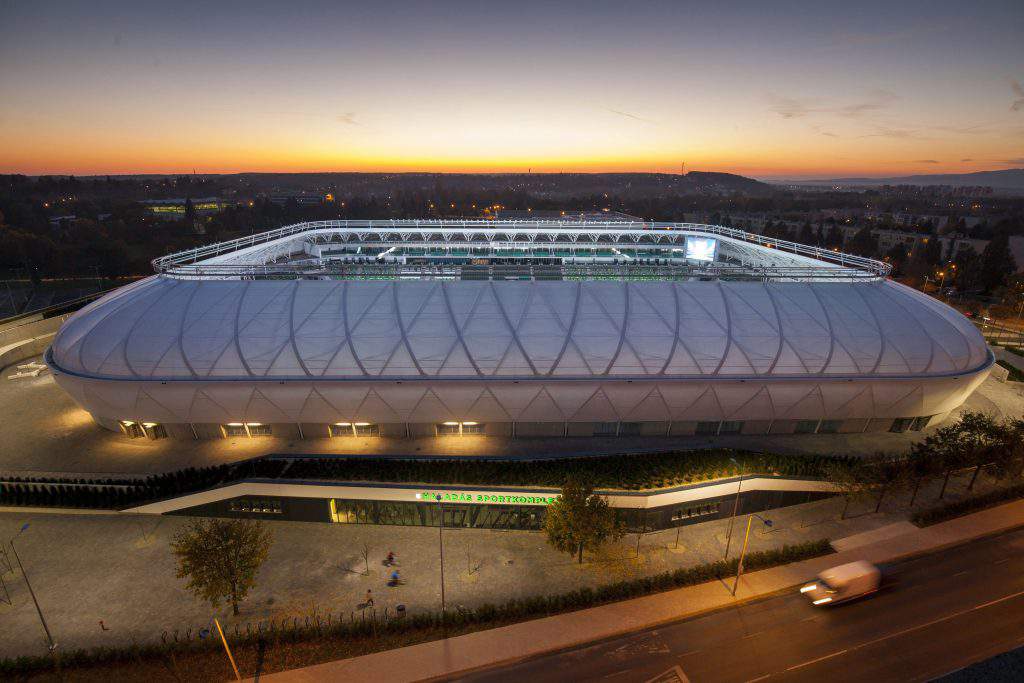 The complex was built by ZÁÉV Zrt. and Swietelsky Magyarország Kft, from a budget of EUR 50 million.