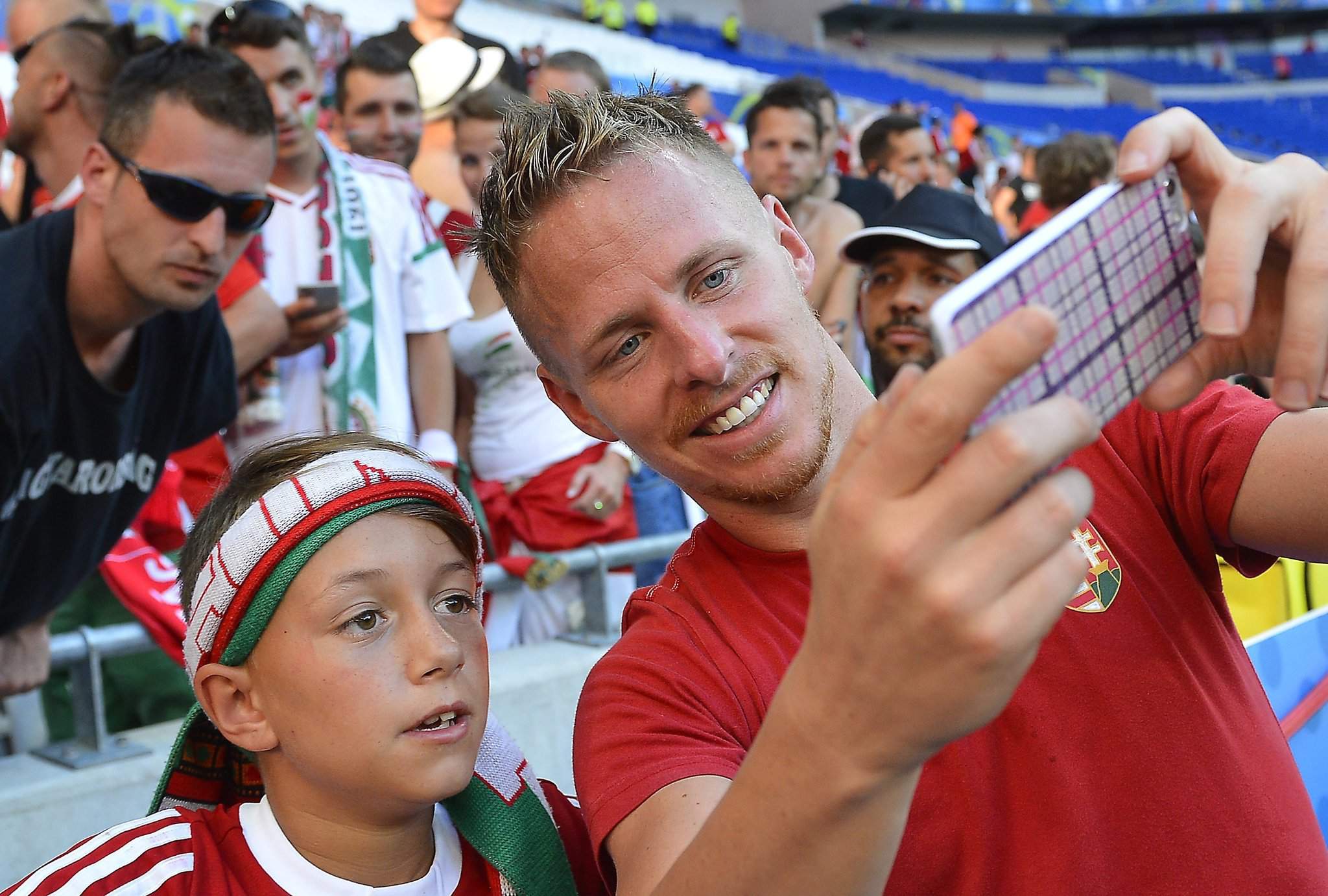 According to mlsz.hu, Hungary head coach Bernd Storck has named the foreign-based players who will comprise part of his squad for the opening FIFA World Cup qualifier away against the Faroe Islands on 6th September.

While the domestically based squad members selected last week have been training at the national team’s training centre in Telki since Monday, Mr Storck has announced who will join them for the second week of his squad’s preparations for new qualifying campaign. Fourteen players will come home from abroad including Balázs Megyeri and Zsolt Kalmár who weren’t part of the final Euro 2016 squad, as well as five players from the continental tournament in France who have since moved to foreign pastures now, Barnabás Bese, Ádám Nagy, Balázs Dzsudzsák, László Kleinheisler and Zoltán Stieber.

Bernd Storck had this to say on his selections:

“I wouldn’t like to make many changes to the squad but there are several new players in the group. Here I’m primarily thinking of Zsolt Kalmár who, after a time away, has now returned to the national-team fold. He has plenty of potential in him, can play in several positions and has come back from his loan spell in Frankfurt determined to win a place in the RB Leipzig team. Naturally we’ll be taking a look at all the others too – everyone has worked hard at their clubs and I trust they’ll be in good condition after our preparations and looking forward to the first World Cup qualifier”.