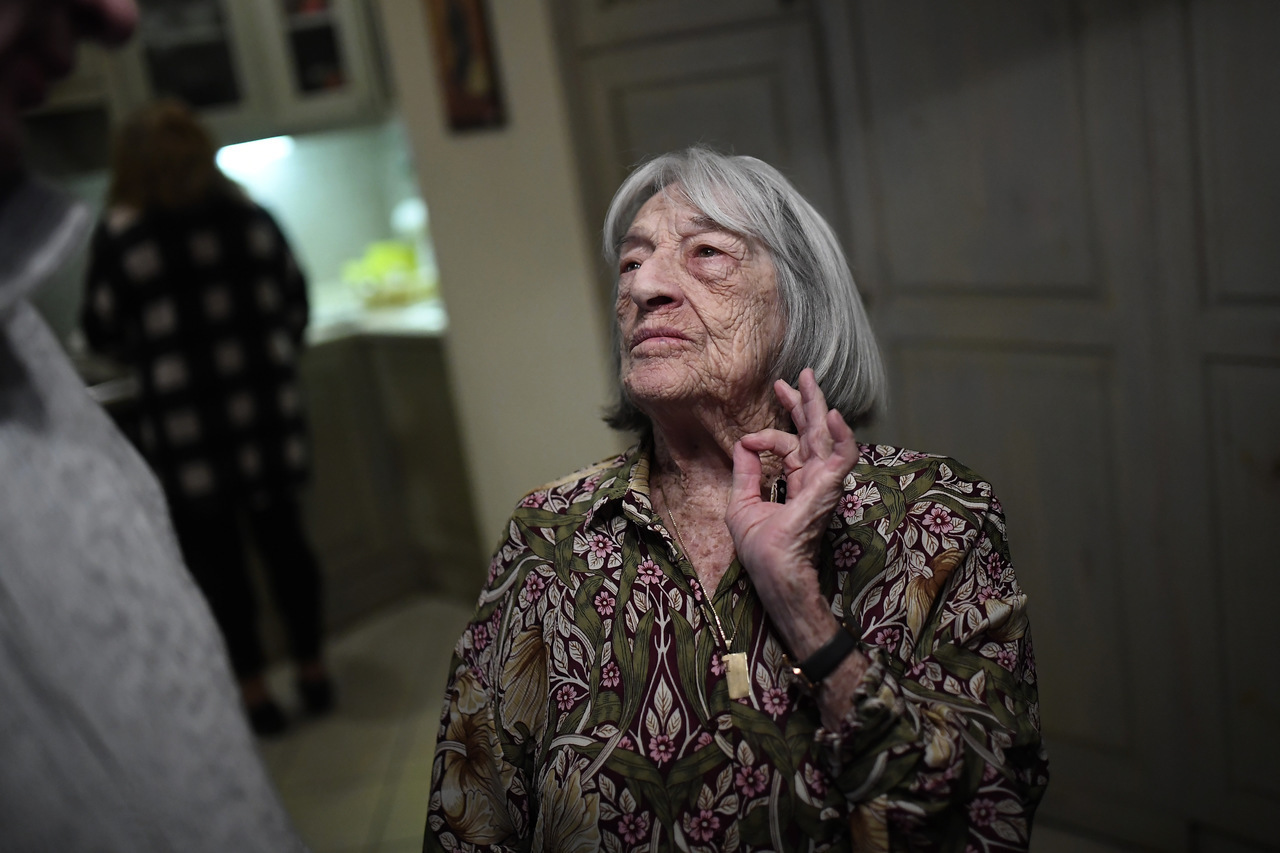 Five-time Olympic champion Ágnes Keleti celebrated her 99th birthday as the most successful Hungarian gymnast ever and the oldest living gold medalist in the history of Summer Olympics, Hungarian news agency MTI reported on Thursday.

Ágnes Keleti, born on January 9, 1929, is the oldest living Olympic champion and a Holocaust survivor.

Keleti won ten medals in gymnastics, including five golds at the 1952 Helsinki Games and at the 1956 Melbourne Games.

Keleti was a strong member of the Fencing and Athletic Club of Budapest from 1937 and in the National Gymnastics Association before making it to the national team in 1939, according to MTI.

She won her first Hungarian championship in 1940 but was banned from all sporting activities because of her Jewish origins that same year.

Keleti’s father and several family members died in the Auschwitz concentration camp, while her mother and brother were rescued by Swedish diplomat Raoul Wallenberg from Budapest.

Keleti emigrated to Israel in 1957. In 1959, she married Hungarian physical education teacher Robert Biro whom she met in Israel, and they had two sons. Following her retirement from competition, Keleti worked as a physical education instructor. 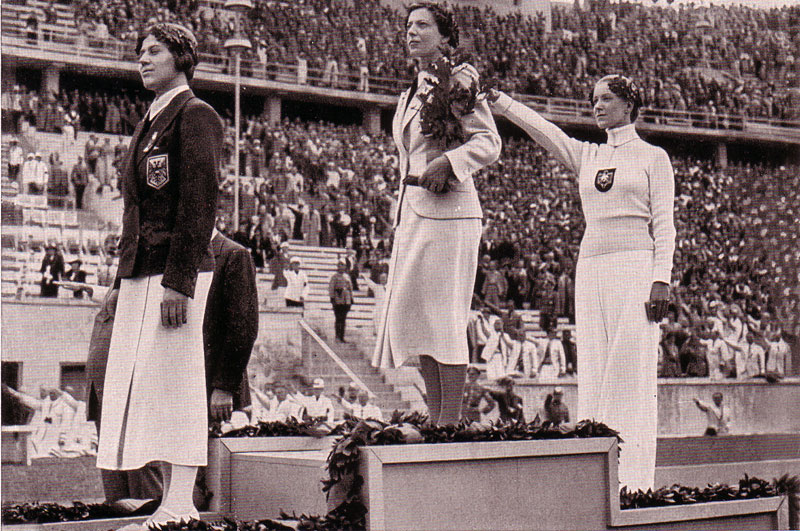