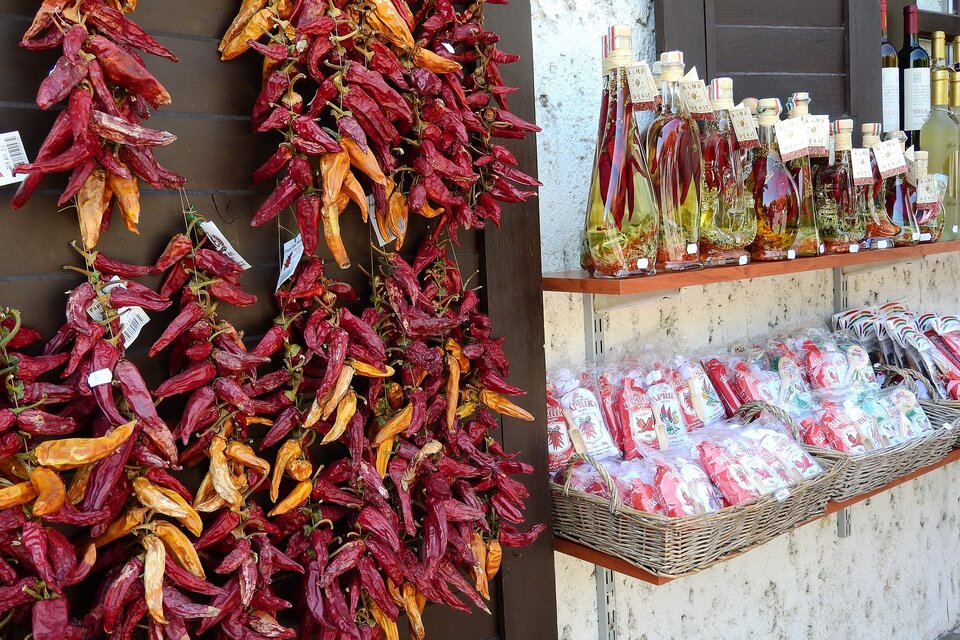 This year, growers harvested significantly fewer amount of red pepper than a year earlier. Even though pepper mills in the Great Plain are working day and night to provide quality product, the situation is challenging due to the labour shortage of domestic pepper growers. As a result, increasing mechanisation can be experienced in the agricultural sector.

Growing sweet peppers is one of the most labour-intensive agricultural activities. From April to October, planting, hoeing, plant protection, and picking provide almost daily work in the fields, which is followed by post-maturation. In order to carry out all the processes in large quantities, a significant amount of manual labour is required. Still, the lack of human labour has been a straining problem for pepper growers for years.

And this phenomenon has become even more intensive in this season.

According to Róbert Vas, a grower and artisan processor in Röszke: “In this situation, mechanisation and automation are unavoidable compulsions for us. Ours is a special sector, so in previous decades, this area has not received much attention from constructors. But the situation has changed in the last 3-4 years.”

Read also: The brief history of the Hungarian paprika

As the Hungarian news portal Agrárszektor reports, the Vas family farm planted paprika pepper on 4 hectares this year. Raw materials have also been sold in previous years. This year, however, they bought ripe pepper berries from neighbouring growers. In addition to the smaller-than-usual crop, the fact that two large customers came to them in the middle of the summer, whose needs were no longer covered by their own crop, also showed that an expansion is needed. The family has been processing for two decades, which activity has gradually expanded with the increasing number of assets and customers.

In recent years, there is a strong perception that customer needs have turned to quality.

According to the Vas family, their market expansion can be explained by the fact that quality is the number one priority in production. Thus, 12-13% of the raw material is thrown away (returned to the arable land as a replacement for soil strength). Peppers that are defective in colour or have other quality problems are also removed. An optical sorting machine does this latter operation.

According to experts, freshly ground pepper makes the best paprika, similarly to coffee.

The Hungarian red paprika, classified as a Hungaricum, can be stored in airtight packaging in a dark place for a maximum of 2 years without any noticeable deterioration in quality.

The Vas family has had their family photo on the packaging of their products for two years. They claim this brought them a 10% increase in turnover. In addition to domestic cuisines, their products have conquered Slovenia, Canada, England and Denmark as well. 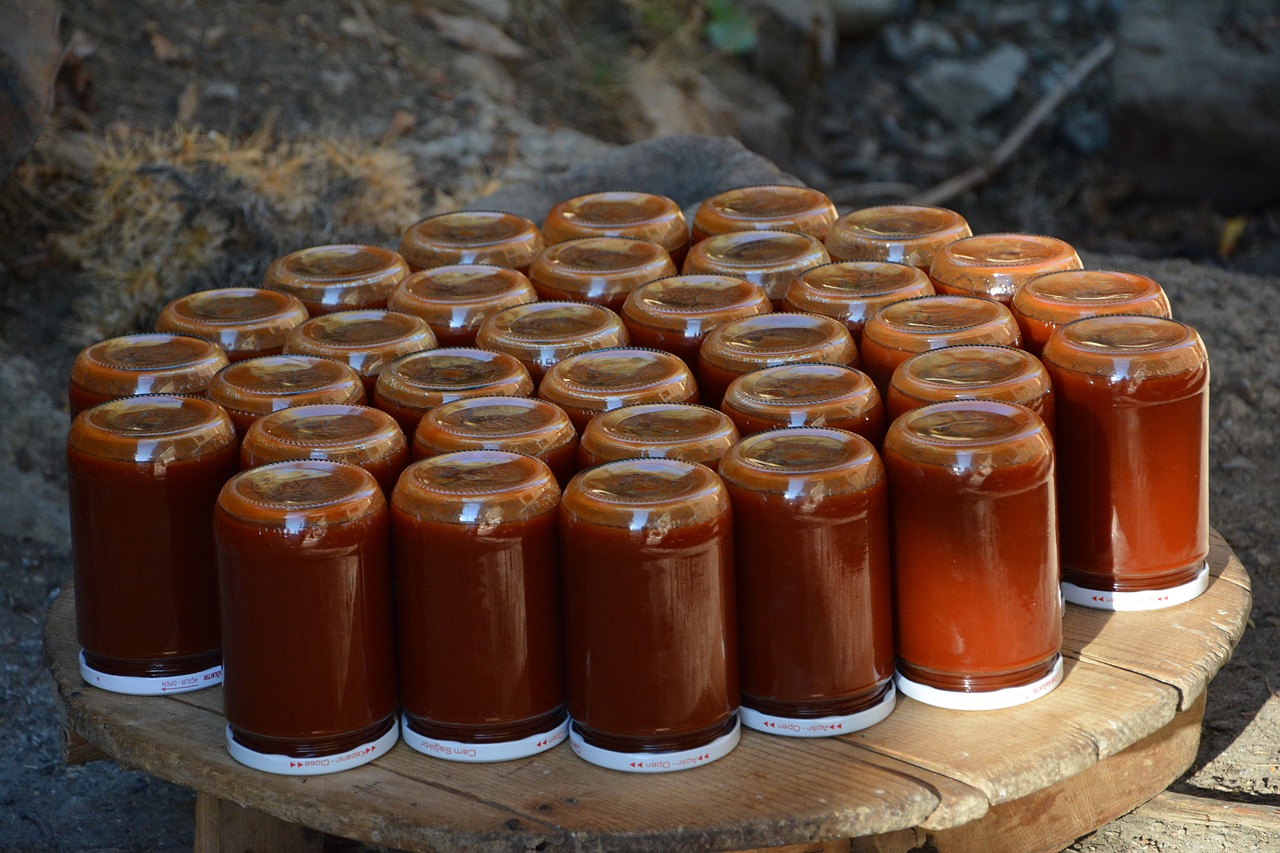