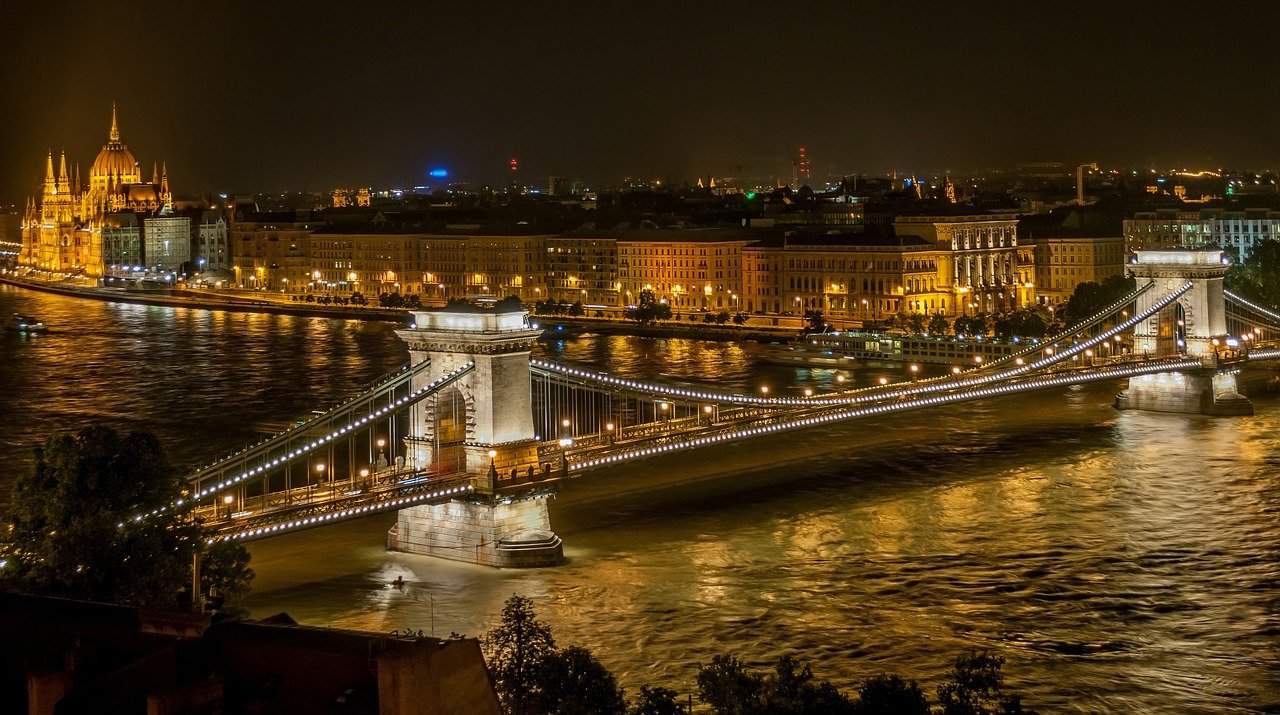 Budapest is one of the most Instagrammed UNESCO sites!

Thousands, if not millions of travellers are visiting UNESCO World Heritage Sites around the world every single day. That’s because these are notable for being iconic sites of cultural, historical, religious, and natural interest. It’s the crème de la crème of where to go if you’re an avid traveller.

Press release – UNESCO stands for United National Educational, Scientific and Cultural Organisation, and it was born out of the horrors of WWII, with the aim to spread peace, and as a precaution to protect areas form future conflict – especially given how many incredible sites were lost during those wars.

Wieliczka and Bochnia Salt Mines, Island of Goree, Mesa Verde National Park, and Yellowstone National Park. Today, there are more than 1,100 UNESCO sites dotted all over the world, with new ones being added every year.

Given that a large portion of these amazing sites can be found in Latin America – such as the Galapagos Islands, Rio de Janeiro in Brazil, the city of Quito in Ecuador, and Cartagena de Indias in Colombia, we thought we would have a look and see which sites around the world are the most popular – according to Instagram. We turned to the widely used photo sharing platform to analyse the number of times every single UNESCO site has been geotagged by users, sharing a photo in that location.