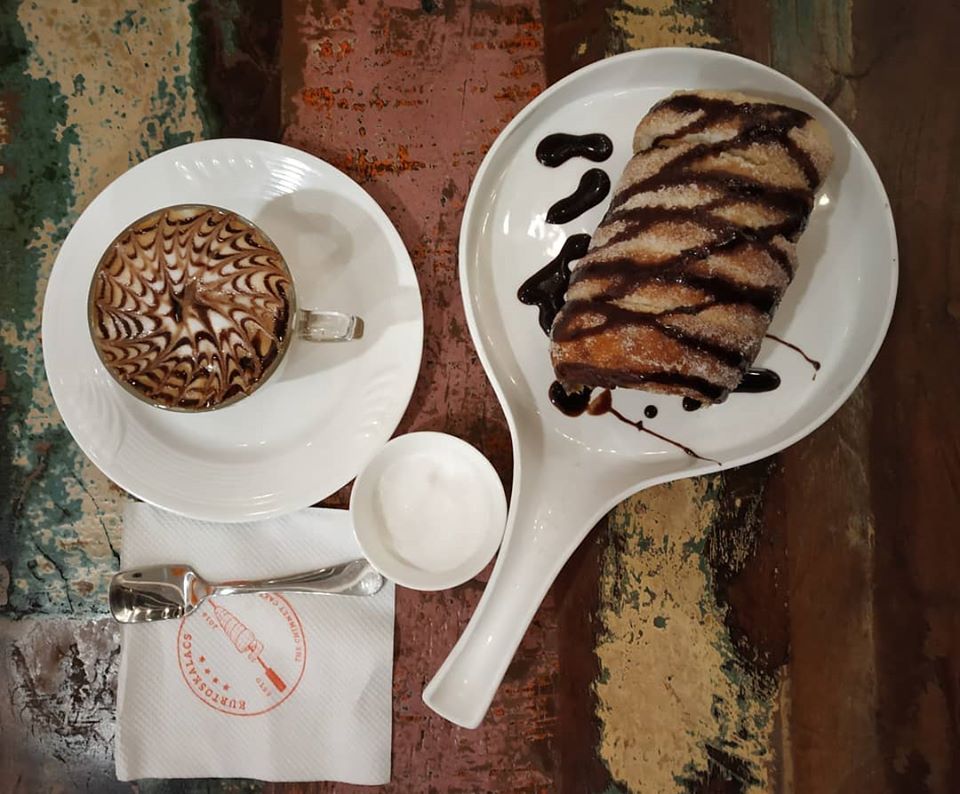 You can eat chimney cake almost everywhere on the streets of big Hungarian cities. However, in India, it was unknown until Mohamed Kamal Lahir opened his ‘The Eatery’ in Kochi, a major port city on the south-west coast of the country.

The shop is in the city’s Lulu Mall, and it started only a couple of weeks ago serving the famous Hungarian snack. Chimney cake originates from Transylvania (Romania today), and it is

served in multiple variations all over the world.

For example, as we wrote it last year, an Indian couple opened the country’s first chimney cake shop in Chennai (known as Madras in the past), offering the famous Hungarian delicacy in eleven different flavours. 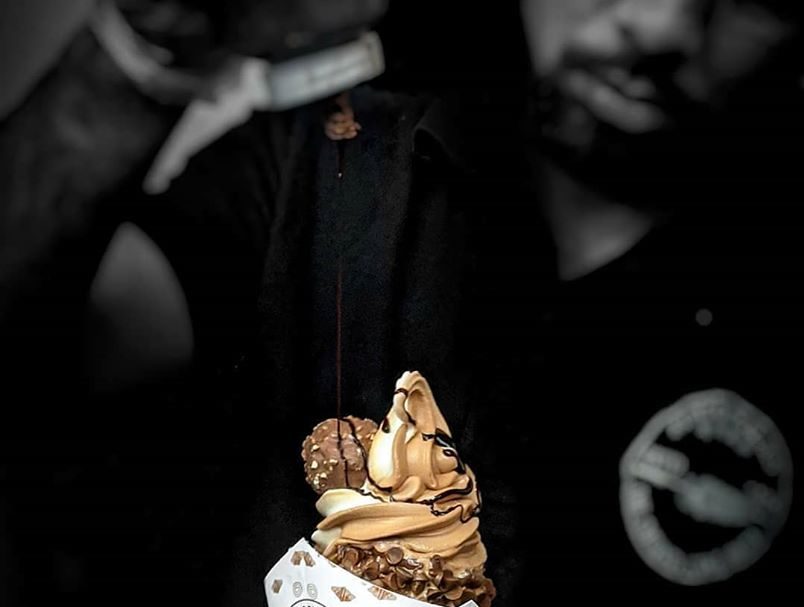 Now, Mohamed Kamal Lahir did the same on the other side of the subcontinent. “The word Kürtőskalács means chimney cake. The cake is nothing but a sweet or savoury pastry that is made with soft dough. It is typically wrapped around a conical or cylindrical skewer and then barbequed,” Mohamed Kamal Lahir, co-owner of ‘The Eatery’ brand, said to newindianexpress.com. The shop chain already has two outlets in Bengaluru and is looking to expand to Kozhikode.

The Indian shop left the swirly cone pastry unchanged, but the stuffing has been specially designed for the tastes of locals, including continental and desi flavours. “Almost

80 per cent of the menu has been customised to suit the diners here.

We did not want to throw the customers completely off by bringing in something that is entirely foreign. At the same time, we have included some exquisite global profiles that would please the NRI and non-Indian crowd that come to Lulu,” Kamal, a physician by profession, added. 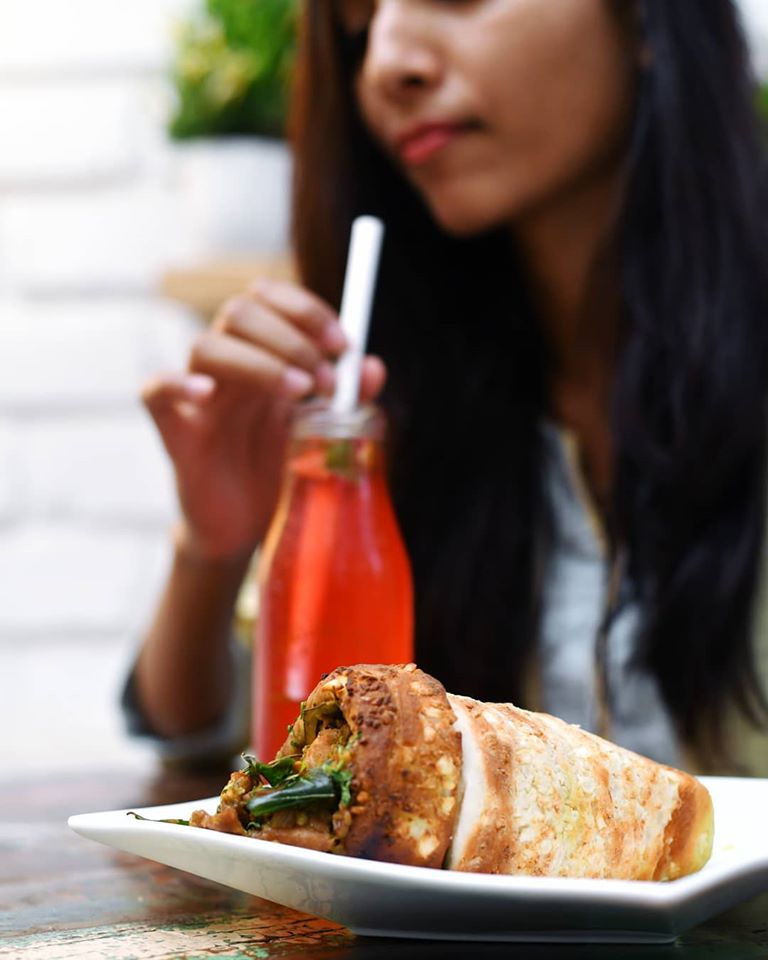 For example, the Carolina chicken cone with sauteed meat chunks doused in barbeque sauce and mayonnaise packs quite a punch. With a generous coating of garlic powder and butter, that pastry is a grab-and-go version of a well-made pizza.

“The ghee roast is one of the fastest moving items on the menu. Tahini swirl and Magic shrooms are the crowd favourites among the vegetarian options,” Kamal said. 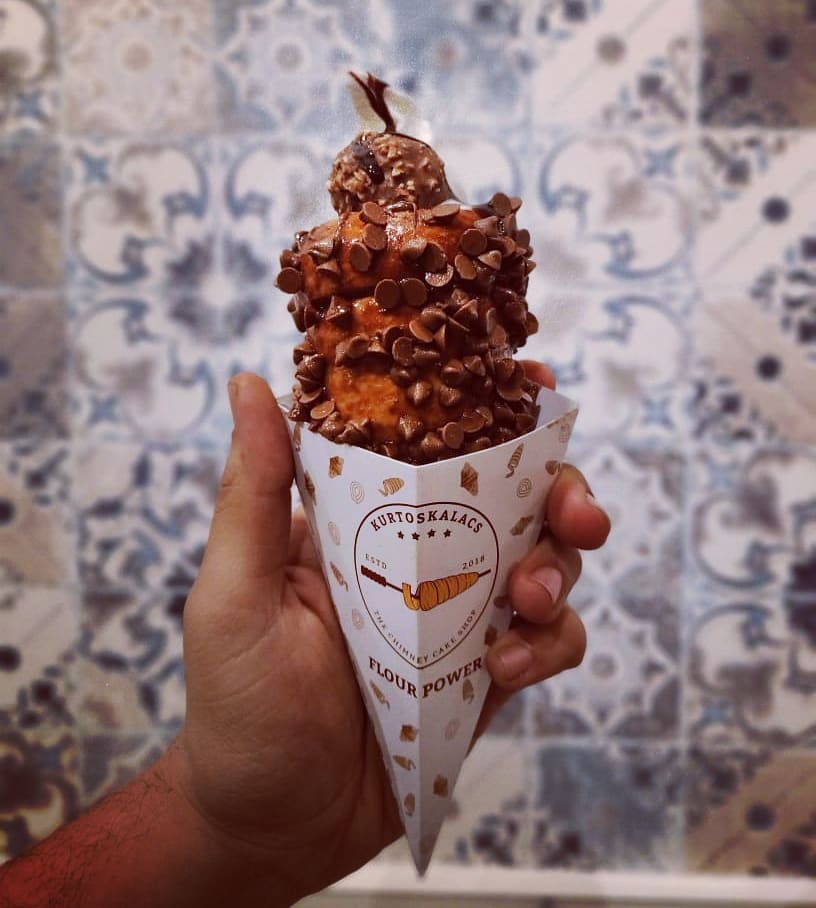 According to the New Indian Express, one should try even dessert cones. They say that the one stuffed with Nutella is as if one was transported to the chocolate heaven. Or try the Tiramisu which comes with an equally crispy and soft cone dusted in cocoa powder and filled with vanilla ice cream. The coffee-based dessert is just the right side of sweet and has the ideal balance between pastry and cream.