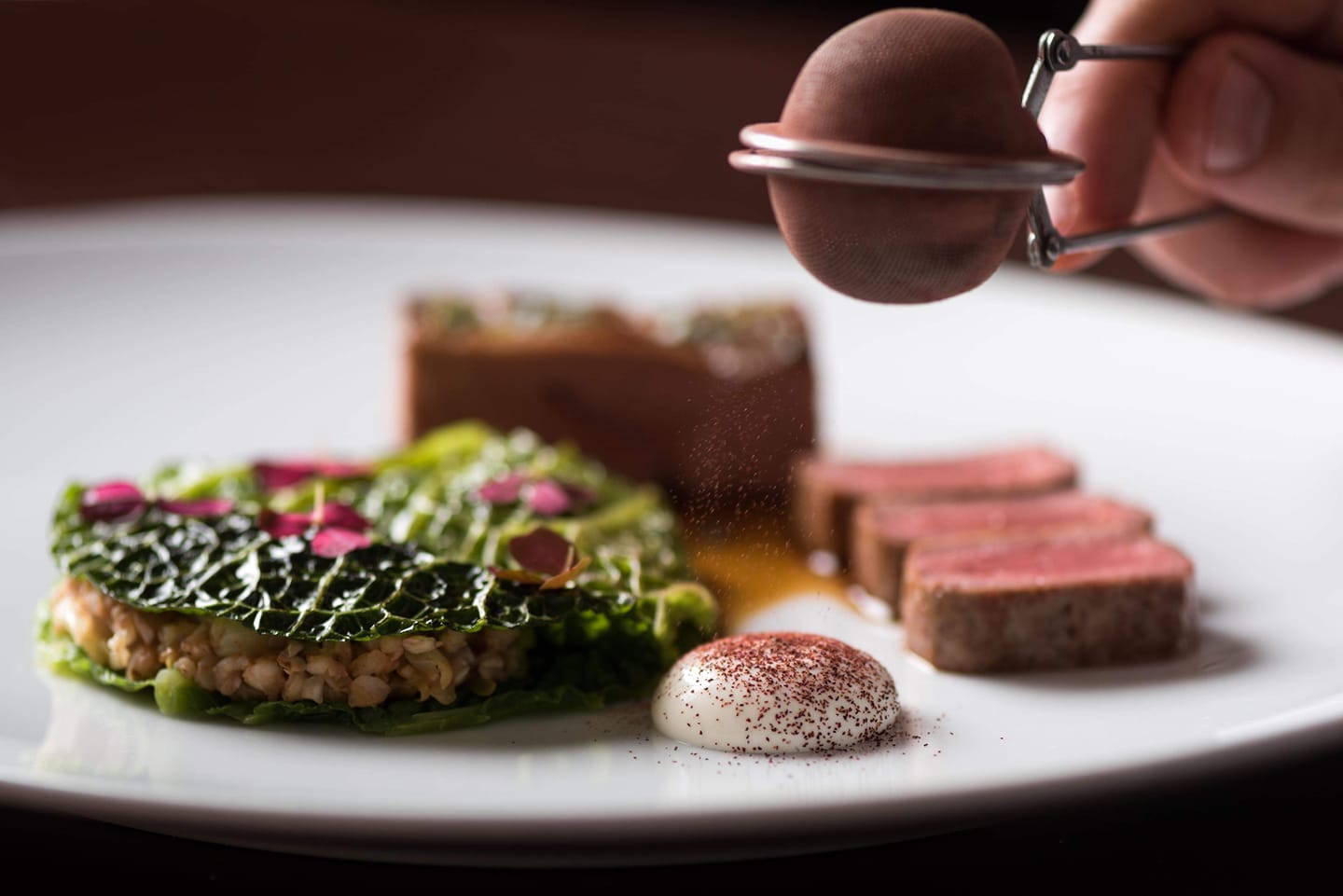 Opinionated About Dining (OAD) surveys all the most popular European restaurants every year and set up a ranking, featuring the continent’s best places. Opinionated About Dining is the only dining survey that factors experience into its rating system. The 2019 results are based on over 200,000 reviews contributed by more than 6,000 people who registered for the survey. This year, three Hungarian restaurants are featured in the survey; all three of them are Michelin-stared ones.

Among the 200 best dining places, OAD also made another list featuring other recommended restaurants from all the European countries. This additional list features another Hungarian restaurant: Costes Downtown, lead by Tiago Sabarigo. Although Italian and French restaurants basically rule the ranking, among the top 10 bests there are only two Italian and two French ones. Among the top 3, none of these two nationalities got featured.

The continent’s best restaurant is the Restaurant Frantzén located in Stockholm, Sweden, under the supervision of chef Björn Frantzén. The second best is the Swiss Andreas Caminada–Schloss Schauenstein and the third one is the Spanish Etxebarri with the lead of Victor Arguinzoniz.

The top three best restaurants in every Hungarian county – Photos

Many Hungarian residents enjoy trying and eating different kind of gastronomical delicacies from each part of the country. Not only Hungarian people but many tourists are keen on getting to know the cultural and traditional features of another country’s gastronomy; many of them visit Hungary for only its dining habits. Although the capital is still the first in the category of best restaurants, there are fifty-four other honourable mentions outside Budapest.