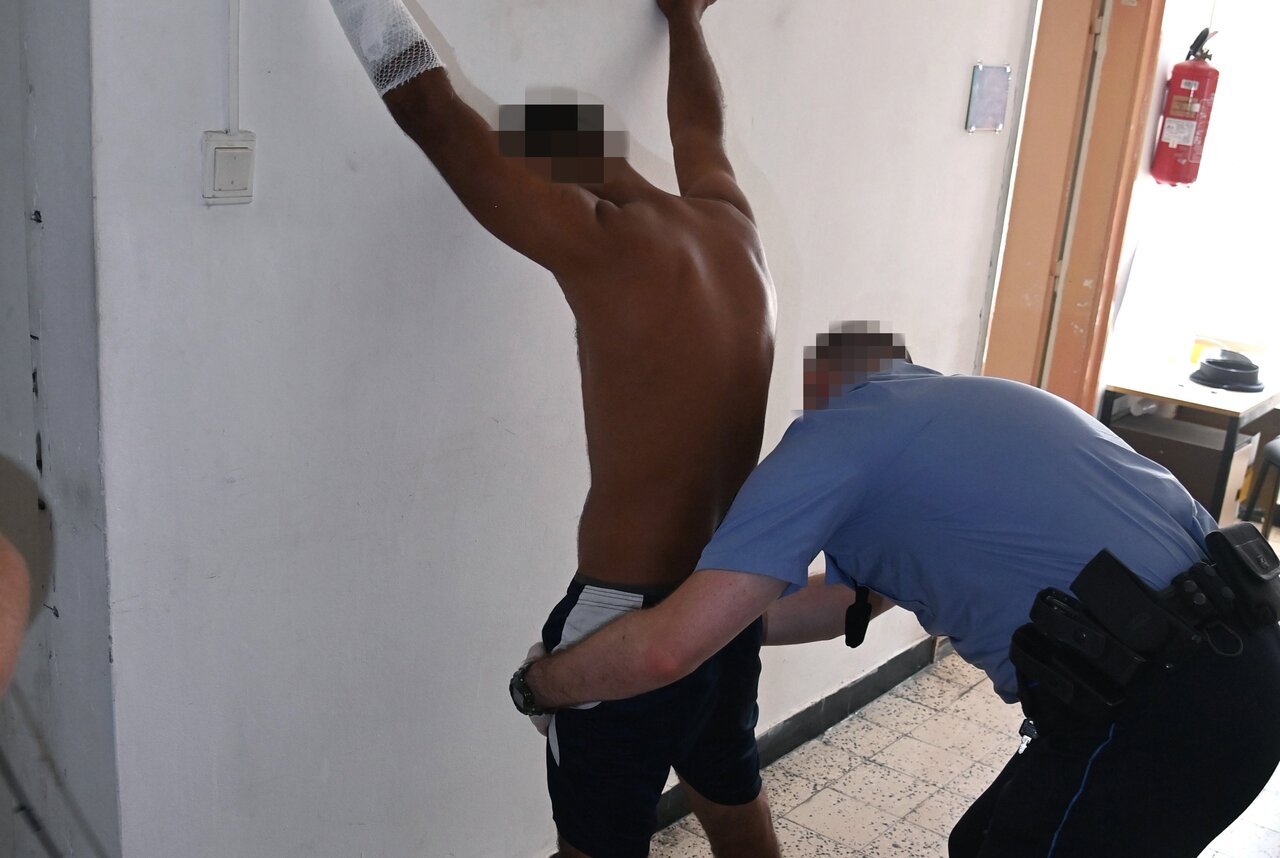 A 39-year-old man raped a young Swedish girl in an apartment in the 7th district of the Hungarian capital, in October 2019. It was difficult for the police to find him, but yesterday, his court trial started.

As we reported two years ago, the girl and her two girlfriends rented a first-floor apartment in the 7th district of Budapest for three days in 2019. They came to a party in Budapest,

but one of their nights ended horribly.

“The girls called me at dawn and said that something terrible happened, so I immediately went to their place. They said that the previous night, they were in a nearby bar where they drank. One of them got tired, so she went back home while two of her girlfriends remained at the bar,” the owner of the apartment said. He added that the man probably followed the girl, and he knew which flat he had to climb into.

After the girl arrived home, she opened the window to allow her friends to enter the apartment, and she locked the door. Following that, she went to sleep, but it did not take long until a strange sound woke her up.

When she opened her eyes, she saw that somebody was climbing into her room.

The man raped her and left the flat through the window. The girl immediately called the police, and she was taken to the hospital, according to the owner of the flat.

According to telex.hu, the girl came to Budapest on Wednesday to face her attacker in the central court of Pest. Based on the information of the news portal, the 39-year-old Gergely T. rented a flat next to the Airbnb apartment the girls rented and noticed while smoking that three young girls moved next to him. After he climbed into the girl’s room, where

she was in deep slumber, he raped her.

However, she woke up and tried to defend herself, pushing him away with her legs. In the end, he escaped through the window.

It was difficult for the police to find the rapist. Interestingly, a cigarette butt’s DNA content led them to Gergely T. and became the main evidence in the case. The court would have held a preparatory session on Wednesday, which they postponed since the defendant and the lawyer assigned to him had not met before, and the latter was not familiar with the details.

Shocking! 11-year-old child raped and impregnated by her stepfather