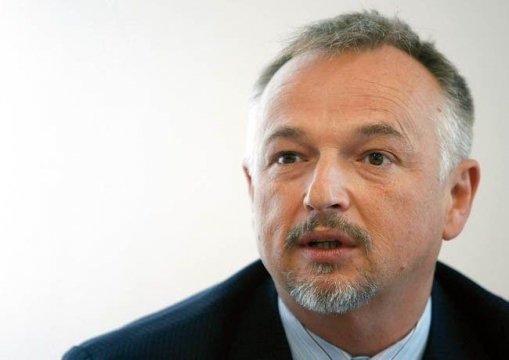 Hernadi filed the appeal through his Croatian lawyer, claiming that the investigation of the case entailed major violations of criminal law and factual errors.

The court ruled that the investigation of Hernadi’s alleged bribery of former prime minister of Croatia Ivo Sanader to give MOL management rights of Croatian peer INA was well-founded and based on reasonable suspicion.

In 2012, a Croatian court sentenced Sanader to ten years in prison for corruption, involving the alleged payment of a bribe of millions of euros. Croatian police issued a warrant for Hernadi’s arrest last autumn on suspicion of bribery.