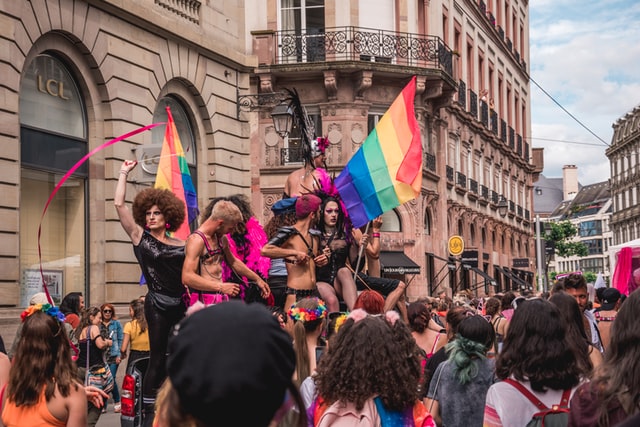 As we reported before, a petition started to rainbow colour the football stadium of Munich today protesting against the Hungarian homophobic law accepted last week by the parliament. The UEFA decided yesterday not to allow such action even though the city council of Munich backed it. It seems that some German cities would like to protest all the same, which provoked Hungarian reactions. Meanwhile, Hungarian fans travelling to Munich are afraid of provocation. Our summary below about the latest events in the issue.

According to szeretlekmagyarorszag.hu, provided the UEFA does not allow to rainbow colour the stadium in Munich, the stadiums of Frankfurt and Köln will do so. That is how they want to protest against the Hungarian homophobic law accepted last Tuesday.

The VP of Eintracht Frankfurt (a member of the Bundesliga) even called his colleagues to join their initiative. Based on Kicker magazine, there is a chance that Köln will do the same.

Interestingly, based on the relevant rules of the UEFA,

stadiums can be coloured only with the colours of the football association and the host country.

A counter-initiative started yesterday in Hungary. According to borsonline.hu, Gábor Kubatov, president of the Ferencváros and party director of Fidesz, decided yesterday to cover the Groupama Aréna in Budapest with the colours of the Hungarian national flag, red-white-green. He also asked other club presidents to join his initiative, and Tamás Deutch, the president of the MTK and MEP of Fidesz, cleared that he would join Kubatov.

Carpathian Brigade, one of the biggest Hungarian fan groups, said on their Facebook page that they expect provocation in Munich today. Therefore, they advised all the supporters to keep the German rules completely to avoid fines worth hundreds of EUR.

Based on index.hu, Budapest Pride told on their Facebook page that they would distribute

11 thousand rainbow-coloured flags with the help of local LGBTQ organisations in the stadium of Munich before the German-Hungarian match today.

According to MTI, European Commission Vice President Vera Jourova said after the meeting that the EC was looking into the Hungarian law to determine whether it breaches EU law. “Freedom of expression needs to be protected, and no one should be discriminated [against] based on sexual orientation,” she said.

If the Hungarian team wins today against Germany, they will emerge to the round of 16.