200 young Hungarians can work in Australia 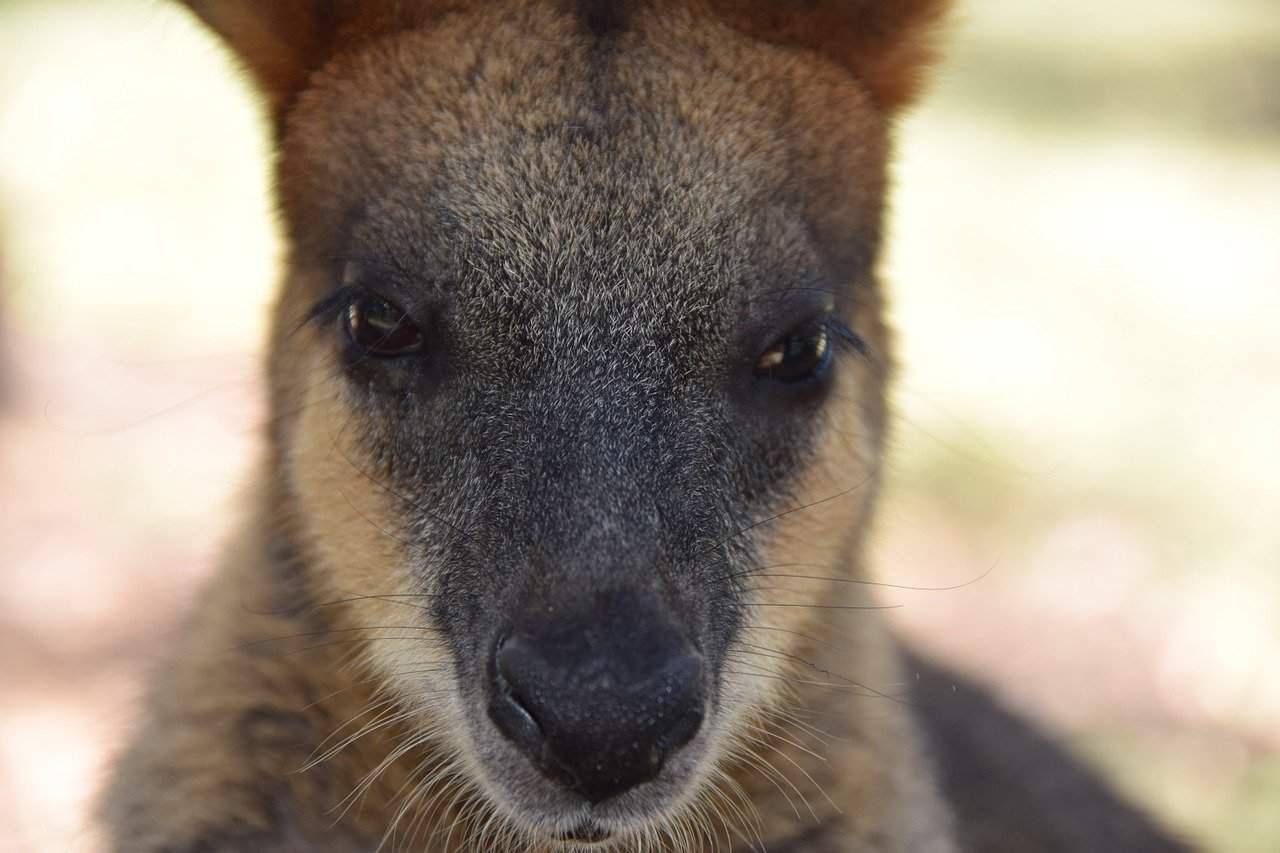 Hungary and Australia has made an agreement, according to which 200 young people can get Work and Holiday visa for a year, so many Hungarians can travel to the faraway country to work, and the same number of people can come to Hungary from Australia as well, turizmusonlone.hu wrote.

On February 24, Australia and Hungary signed an agreement that will allow the citizens to get Work and Holiday visa – the Australian Immigration Office wrote.

Thanks to that 200 young Hungarians will have the chance to work for up to one year in Australia. The same applies to the Australians as well, so the same amount of people can come to Hungary.

According to turizmusonline.hu it is yet unknown when you can apply for the visa; the legal and administrative conditions will be worked out in the coming months.

Last April New Zealand re-opened the opportunity for Hungarians to work there.