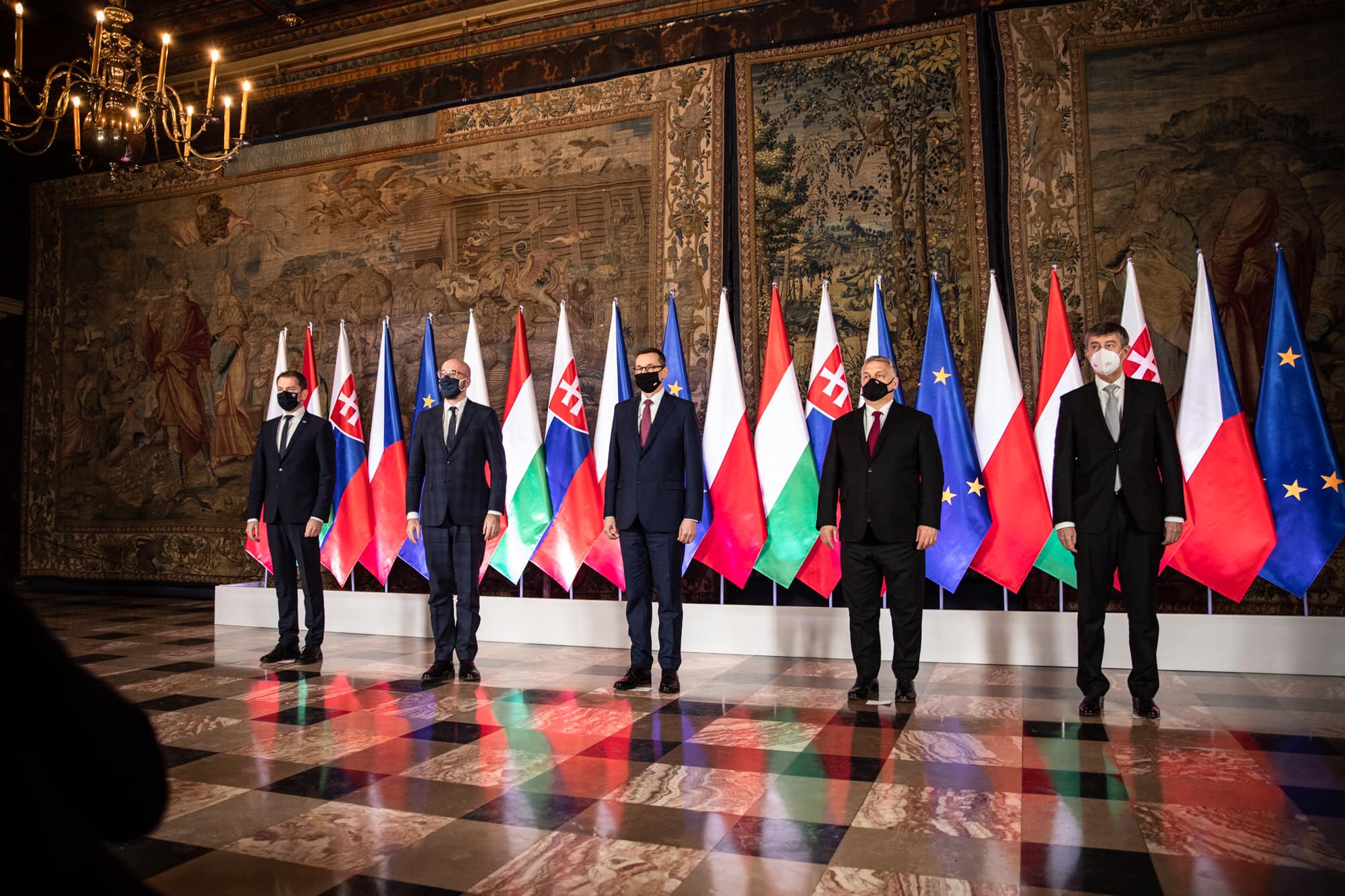 
The Visegrád Group countries aim to reclaim their place as Europe’s engines of growth once the coronavirus pandemic is over, Finance Minister Mihály Varga said after a video call with his V4 counterparts on Thursday.

The V4 countries are all on the same page when it comes to the question of how to reboot the economy, return to fiscal discipline and protect jobs, the finance ministry quoted Varga as saying in the call.

Concerning the European Union’s 750 billion euro Recovery and Resilience Facility (RRF), Varga said he and his V4 counterparts agreed that their countries all faced the same challenges when it came to planning their recoveries and their talks with the European Commission.

All four countries are concentrating their recovery efforts on areas such as education, health care, the transition to a green economy, digitalisation, transport and job creation, he said.

Varga said he and his counterparts had also discussed the state of their countries’ budgets and the EU’s so-called Own Resources Decision which all member states must ratify in order for the EC to be able to start borrowing. Hungary’s stance on the law, Varga said, is that it must not place additional burdens on national budgets and must respect member states’ sovereignty on taxation.

The ministers also discussed the EU draft legislation that will define environmentally sustainable economic activities. The ministry noted that the V4 countries have issued a joint letter to the EC expressing their concerns that the draft does not cover nuclear energy and does not recognise the role of natural gas in the transition to a climate-neutral economy.

Hungary will take over the V4 presidency from Poland in July. 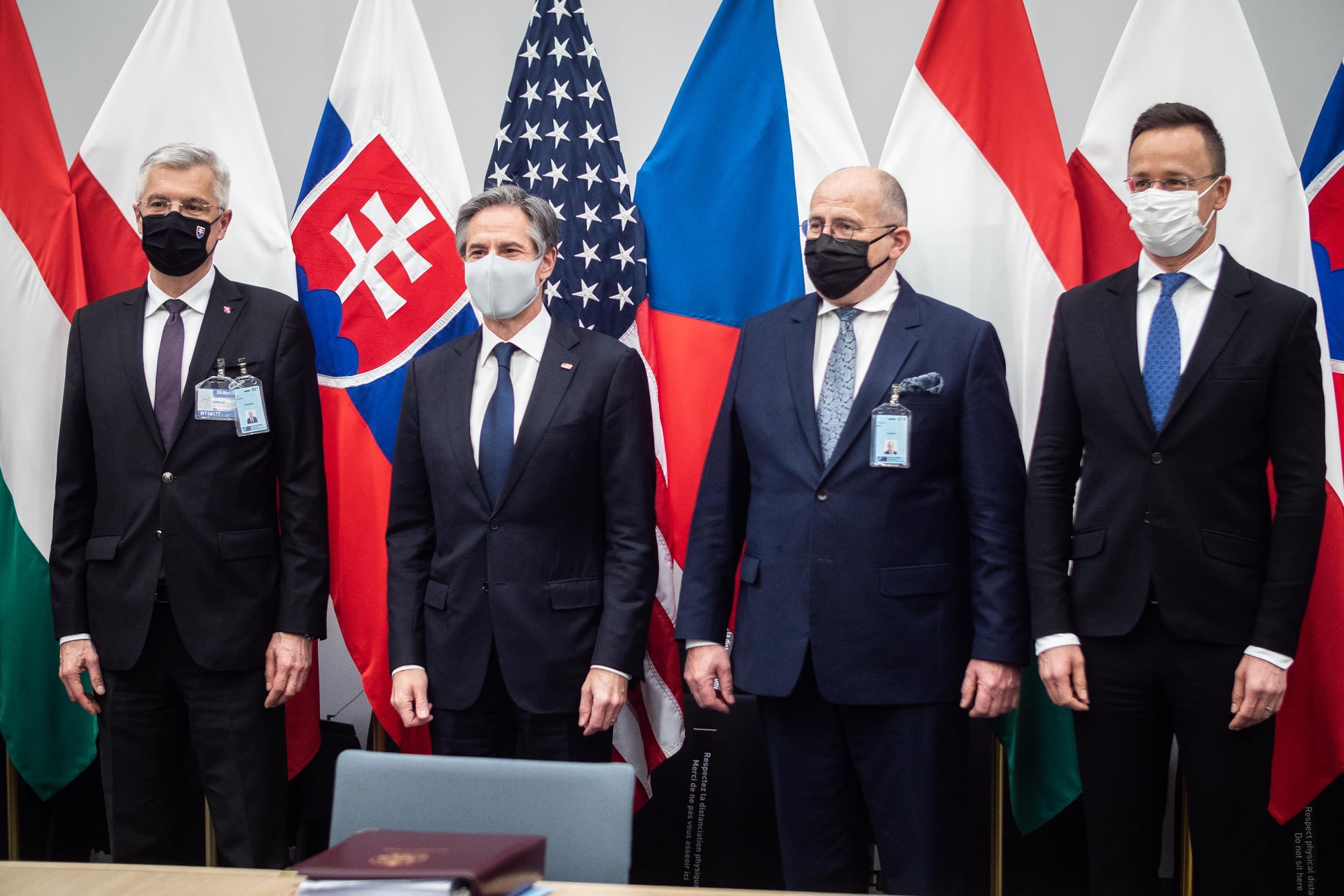