The 2017 Strand Festival was a huge success 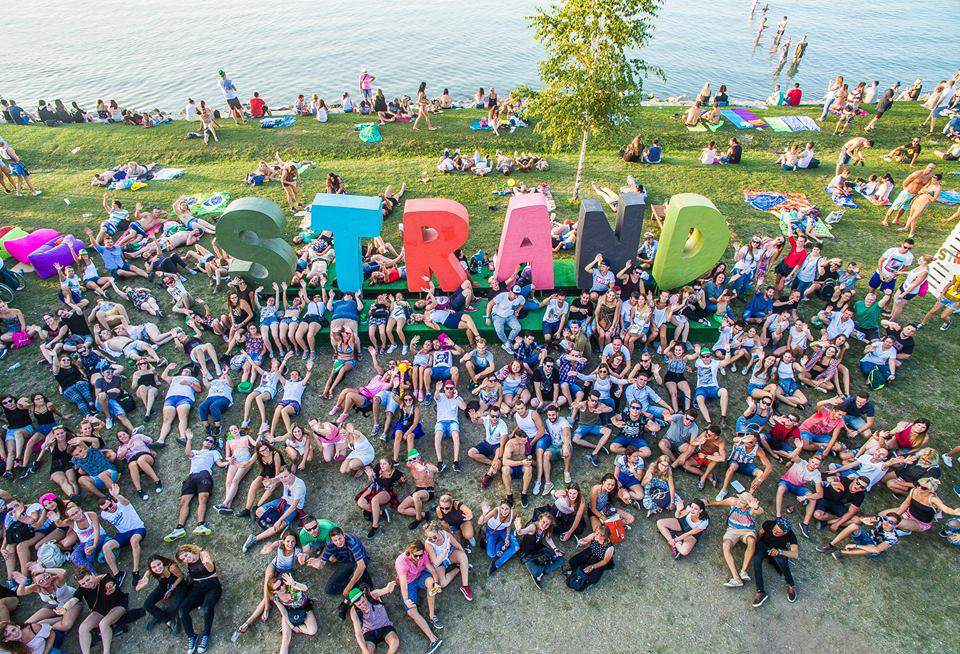 Strand Festival came to end last weekend, which also marks the end of this summer’s festival season. It was a lovely few days filled with joy, sunshine, water fun, incredible performers, exciting programmes and the rhythm of Lake Balaton 🙂

It was the fifth year that Strand Festival (along with B.my.Lake) was held as part of the MOL Nagyon Balaton (Much Balaton) programme series. The event series aims to present the most prestigious and exciting programmes at Lake Balaton to international and inland tourists, and to encourage the leaders of cultural enterprises to come up with new events, festivals.

The main events of the programme series are the Strand and B.my.Lake festivals, which attracted a record amount of visitors this year. “We feel that it is our task to increase the different touristic indices of the region even outside of the main season. The MOL Nagyon Balaton events attracted more than one million people altogether, while the two festivals had 125 thousand visitors” said Norbert Lobenwein, the head of the company. 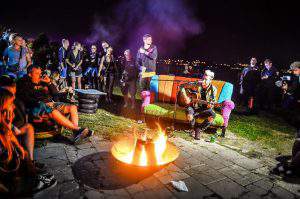 The biggest interest was shown towards the performances of Parov Stelar and John Newman, two of Strand Festival’s headliners. John Newman put on an amazing full-house concert and even ensured us that he believes that Strand Festival has the best atmosphere and is of the highest standard. Besides the concerts, the most popular programmes were the open-air cinema, the campfire and the daily quizzes. 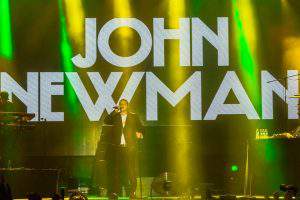 The truth is that Strand Festival is the perfect way to end the summer. It has everything you need: a versatile musical lineup, great sporting opportunities, interesting lectures, exciting cultural and entertainment programmes, food trucks and Lake Balaton.

The venue is simply great, it’s not too big, but there’s still enough place for everyone and everything. The best part is that it is literally on the coast of the lake, so if Mother Nature is gracious enough, you can enjoy the water every day. It’s like you’re on vacation in the day, and at a festival at night. 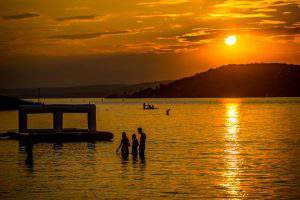 Another advantage is affordability. Strand Festival still belongs to the group of the most affordable festivals. It is way cheaper than the biggest Hungarian festivals, but you still get good value for your money. So it’s perfect for students, or anyone who’d like to spend a few days at Lake Balaton.

“This is not the end of the MOL Nagyon Balaton series. There’s going to be ferry concerts in the middle of Balaton next Friday and in September. Meanwhile, we’re working on next year’s festivals. Strand Festival will close next year’s festival season with a similarly great line-up. Just wait until the 22nd of August…” said Zoltán Fülöp, the head of VOLT Productions. 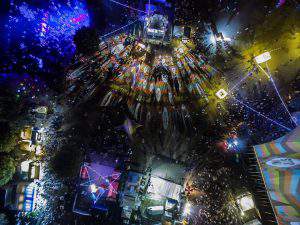 See you next year!