In the early hours of January 1st, 2022, a deadly collision occurred where four teenagers immediately lost their lives, while a fifth was taken to the hospital with an emergency helicopter.

According to the reports of the Veszprém county police to MTI, the passenger car collided with a passenger train at the railway crossing on road 7345, in the municipality of Tapolca.

According to the reports of the National Rescue Services, three young boys and one young girl immediately passed away at the scene, while the fifth passenger of the car, a 17-year-old girl, was taken to the hospital with life-threatening injuries in an emergency helicopter.

UPDATE: The fifth passenger is still in the hospital!

Lajos Nagy, Director General of the Markusovszky University Teaching Hospital in Szombathely, told MTI that the fifth passenger, a 17-year-old girl, is still alive, and she is currently being treated there. 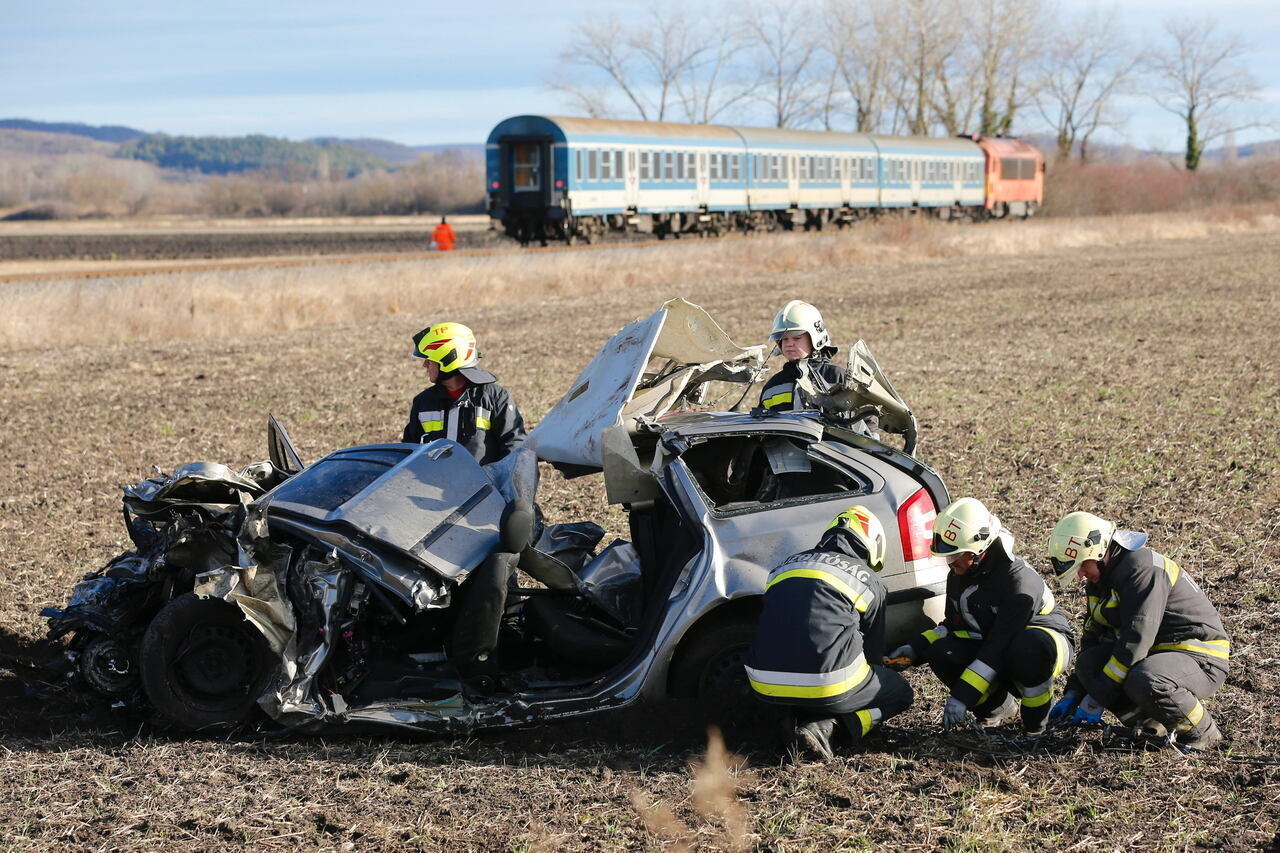 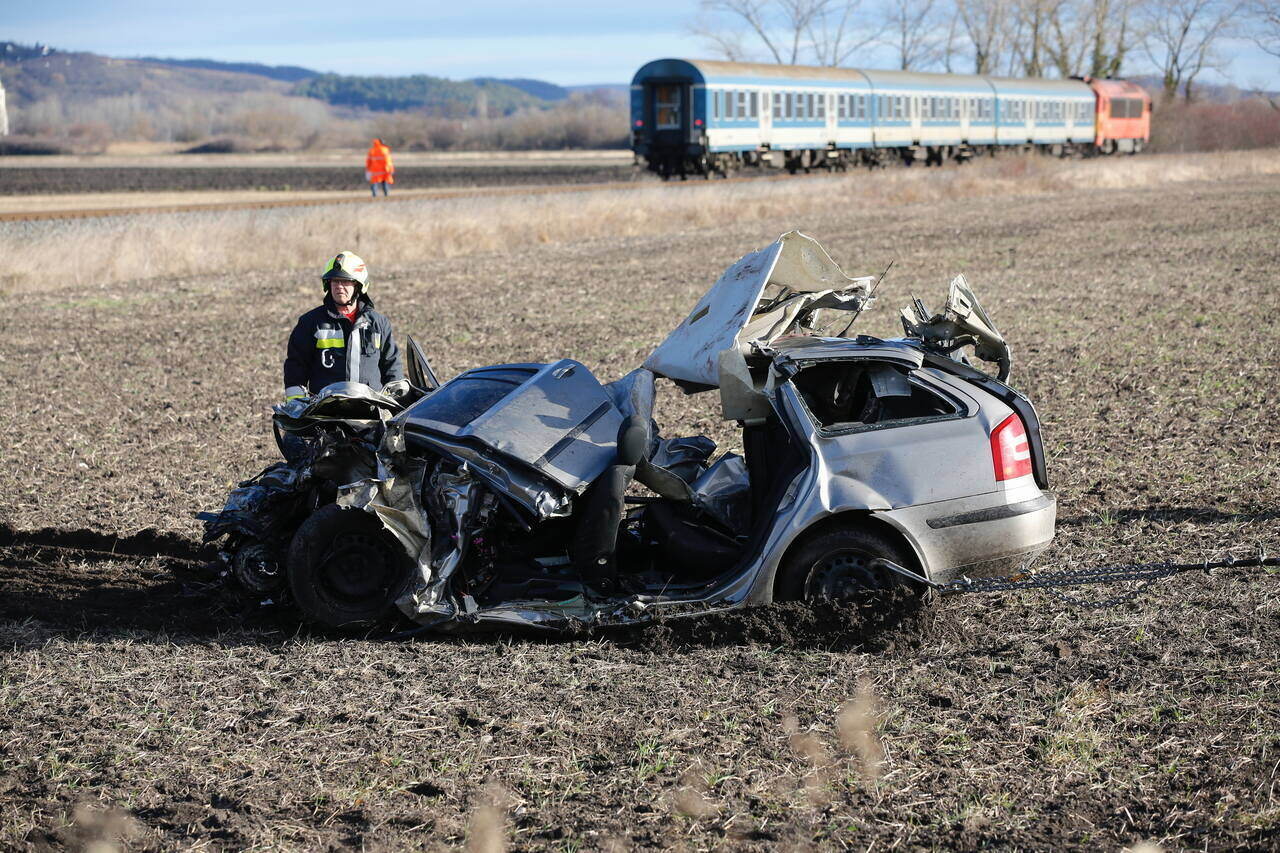 The mayor of Tapolca, Zoltán Dobó, wrote on the official social media page of the municipality that the victims of the collision were from Sümeg and Csabrendek, and he offered the help of the Tapolca municipality to the families of the deceased.

The mayor also announced that he would declare the 2nd of January a day of mourning and has reached out to MÁV, the operator of the railway, to install gates at the railway crossing because several accidents had occurred there before. 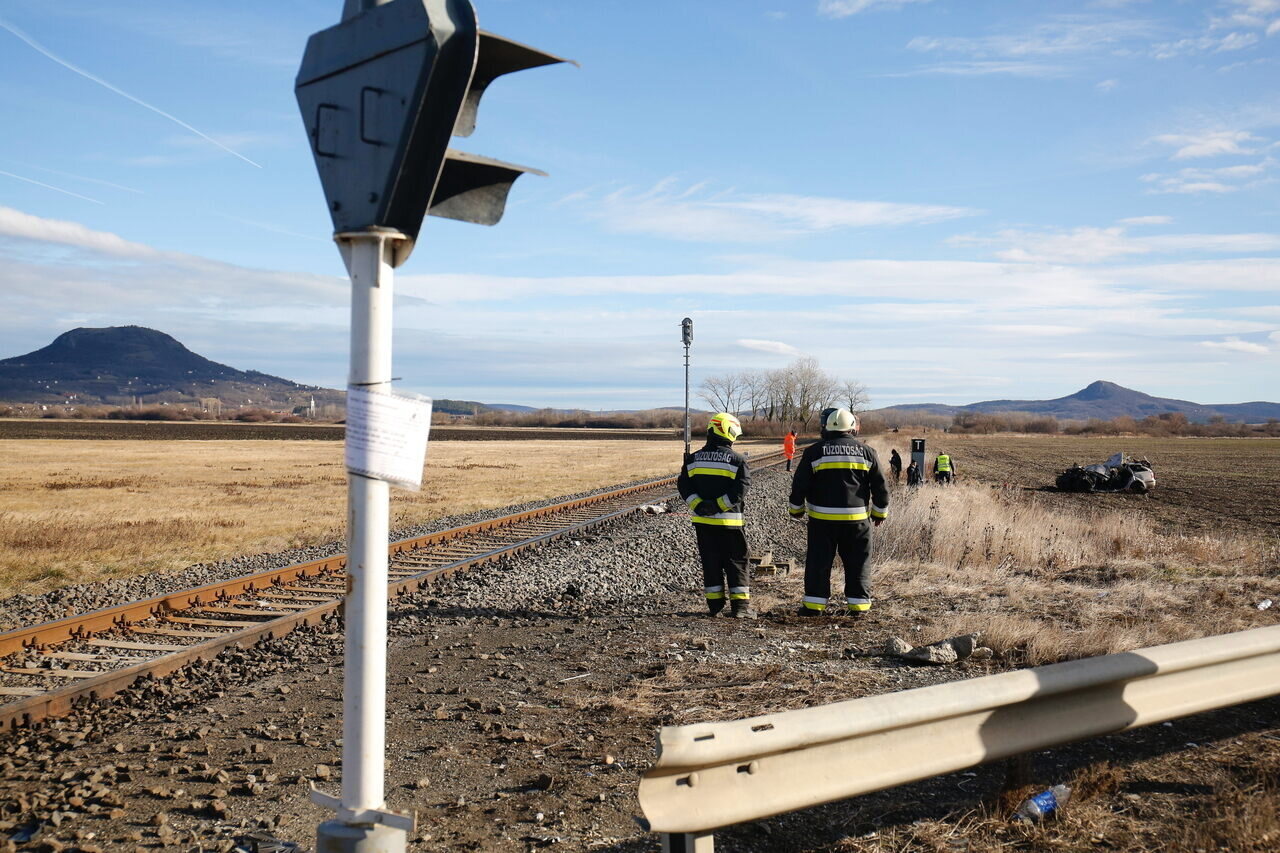 According to the National Directorate for Disaster Management, several firefighters, both professionals and volunteers, arrived at the scene, and they helped with the technical rescue, as well as with transporting the passengers of the train.

Index said that the police of Veszprém county is conducting an investigation into the circumstances, such as at what speed the car attempted to cross and whether the driver consumed any alcohol.

Among the victims were Gergő Iván, a 19-year-old who played for the Fino Kaposvár men’s volleyball team. According to the team, they will commemorate their player at 6 pm this Sunday by lighting candles.

The railway line was in operation later in the afternoon, MTI reported. 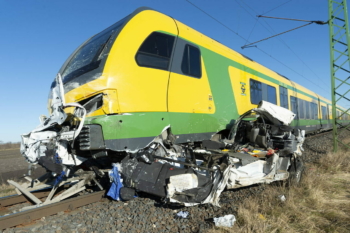