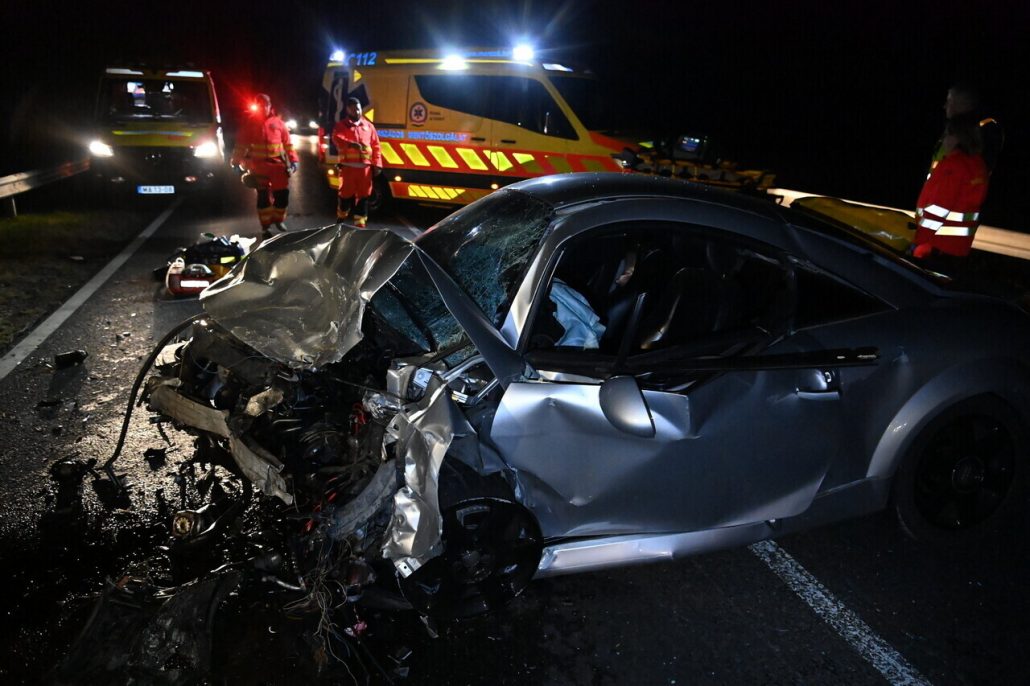 In the late hours of Saturday night, two cars have crashed into each other near Budapest, on highway number six between the 16th and 18th kilometre markers.

According to Origo, the circumstances of the accident are so far unknown and the police are investigating the crash with the help of experts.

The statement says that due to the force of the frontal crash, one of the cars, a silver Mercedes have flipped over the guardrail and fell into the ditch next to a cornfield. 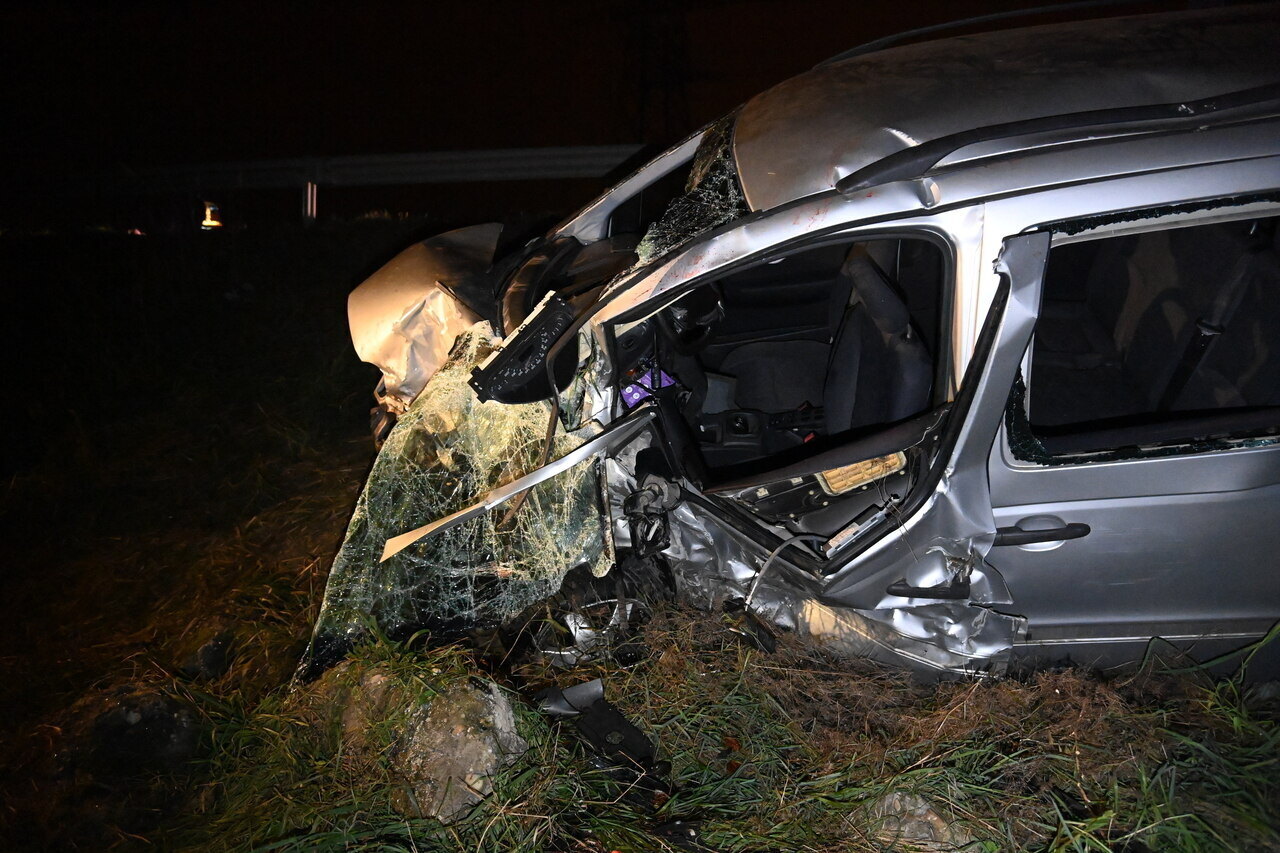 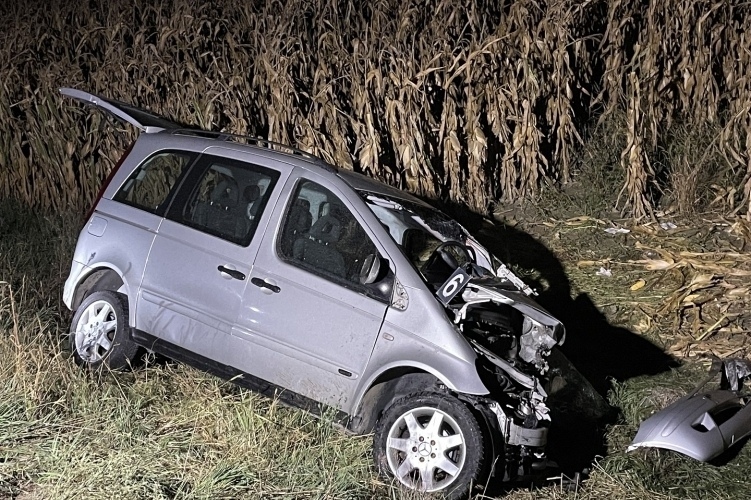 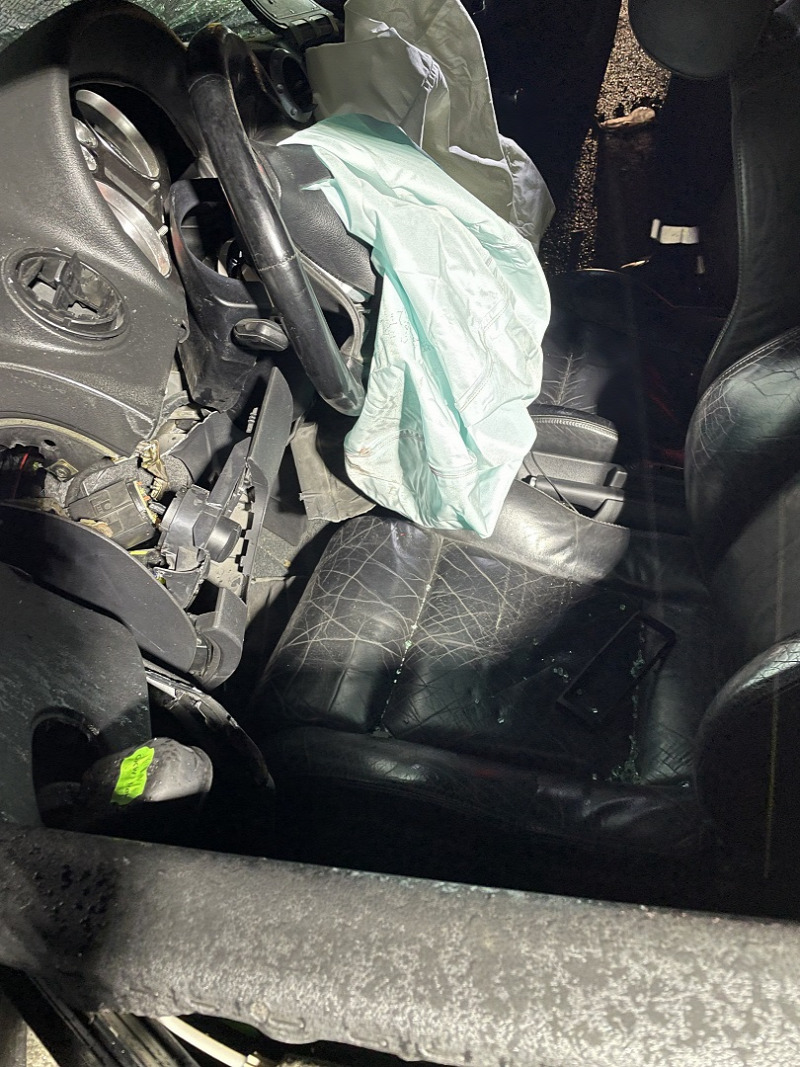 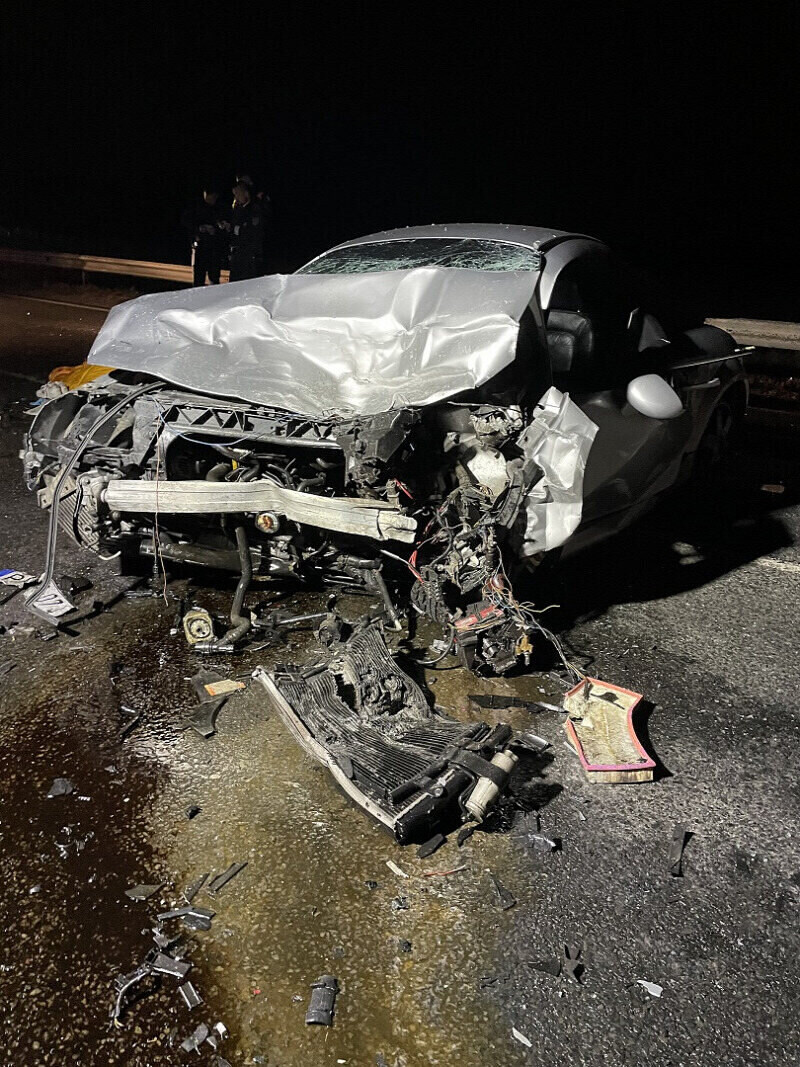 The driver of the Mercedes, a 38-year-old man from Budapest died at the scene immediately. The passenger of the car, a 57-year-old woman was stuck in the car and had to be freed by the firefighters.

After they managed to take her out of the wreck, the ambulance immediately took her to the hospital as she suffered life-threatening injuries.

The other car was an Audi. The car is totalled, and the 28-year-old driver suffered serious injuries, but miraculously, the Audi’s passenger only received minor injuries.

The Hungarian Disaster Management had posted a video about the process of the rescue and they added that the car had to be scaffolded in order to prevent it from falling onto the injured passenger, says Origo. 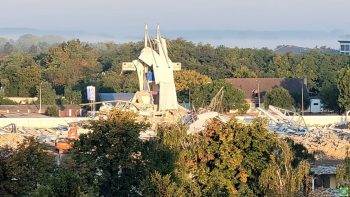