Standing on the bulwark of Europe, we will win for the fourth time in 2022, Speaker of Parliament László Kövér said in his speech at the 29th congress of ruling Fidesz in Budapest on Sunday.

“The lords of East and West are again playing their dirty games at our expense, in which we are once again destined to play the role of virtual cannon fodder”, he said. If we cannot organise central Europe into a political factor worthy of its growing economic power and population, we deserve to have history repeated with us, Kövér said. 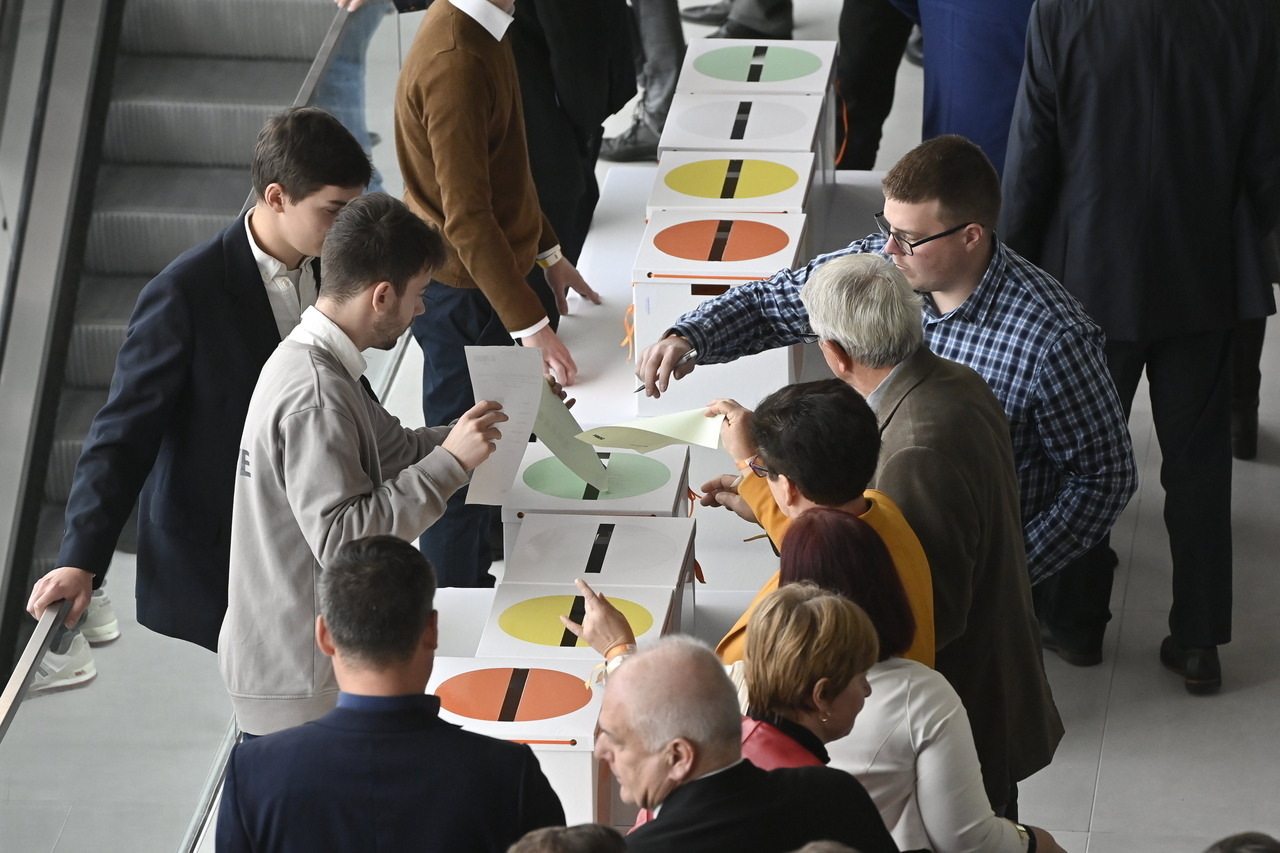 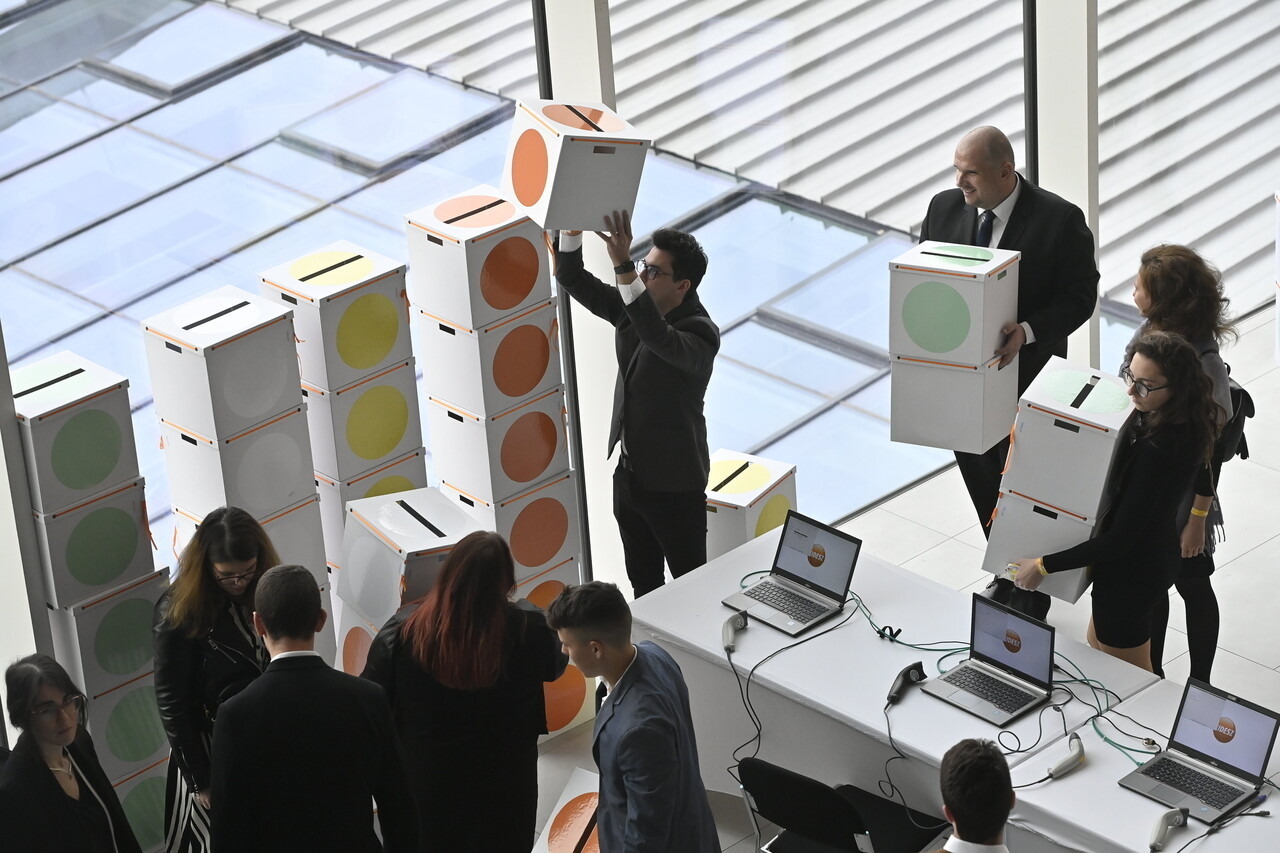 Viktor Orbán, the prime minister, was re-elected as leader of Hungary’s ruling Fidesz at the party’s 29th congress in Budapest on Sunday.

Minister: Hungary will not let LGBTQ lobby into schools!

Fidesz last held a congress to elect officials in September 2019, prior to the municipal elections. 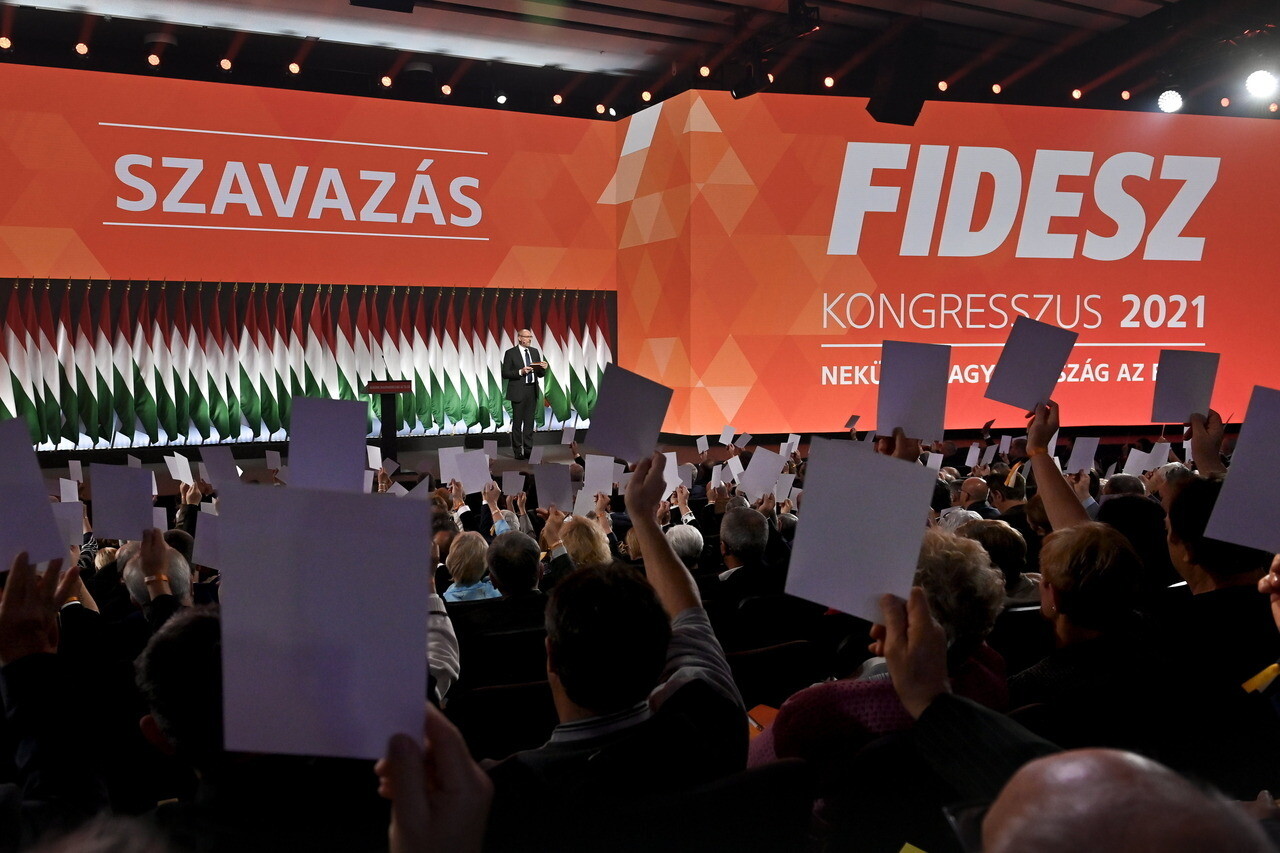 “Brussels must be completely renewed before it falls to pieces,” Viktor Orbán, the prime minister, said at ruling Fidesz’s 29th congress in Budapest on Sunday.

Orbán, re-elected as the leader of his party, said that the European Union is stumbling from crisis to crisis, “a rainbow-coloured shadow of itself,” and “if it goes on like this, it will waste away like the waning moon”.

That is why Fidesz supports the Polish initiative to reorganise the entire European right, he said. “We must not passively accept every plan of Brussels,” Orban said, adding that “we want to keep our sovereignty and do not want a United States of Europe instead of integration”. 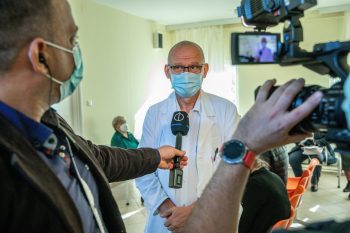