30,000 Hungarian students to get government support for summer jobs 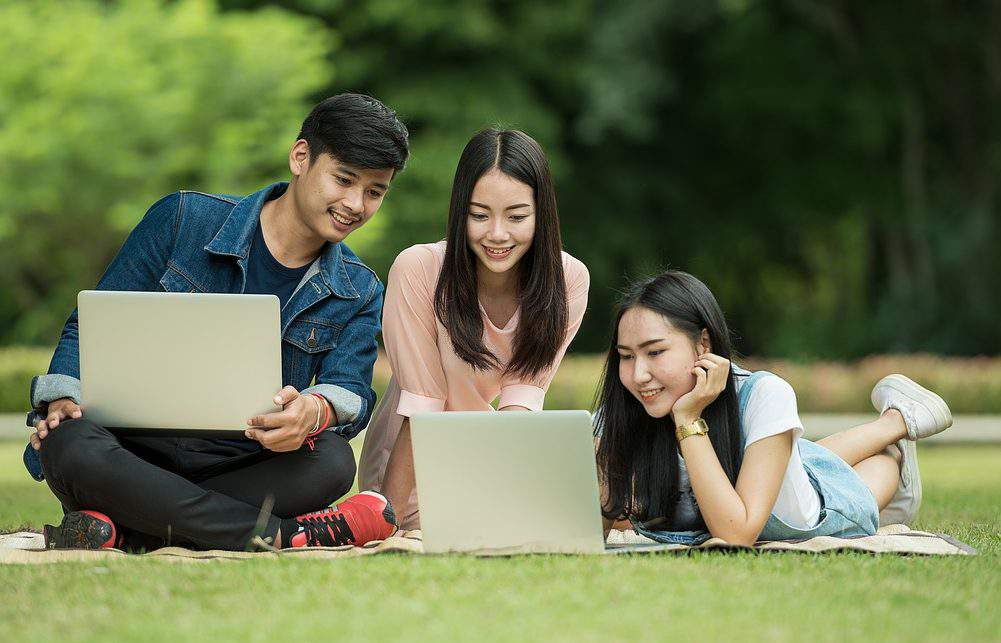 The finance ministry has announced this year’s scheme for supporting young people who take up summer jobs.

Local governments and their funded institutions as well as farming and tourism enterprises will be eligible to receive support for employing the students in the scheme.

Fully 75 percent of wages and the social contribution tax will be reimbursed to employers under the scheme. Local governments will receive full reimbursements for up to two months, from July 1 to August 31, for a maximum of six hours per day, the minister noted.

Last year, 29,000 students took part, many of whom also completed their compulsory internships.

The jobless youth rate has fallen from 30 percent in 2010 to 10 percent today, he added.