About 43 percent of employees and 60 percent of self-employed persons in the Czech Republic have been affected by the coronavirus crisis, according to a survey published Monday by the Czech Statistical Office (CSU).

This means that the pandemic impacted roughly 1,868,000 employees and 514,000 self-employed persons in total, but most surveyed believed that this impact would be temporary, said the CSU survey.

“The prevailing view among workers is that the crisis may not last long. Only 18 percent of employees and 28 percent of affected entrepreneurs thought that the effects could not be overcome with the help of some support measure or government program,”

However, the views of workers who have been job hunting since March — around 31,000 people in the second quarter of 2020 — are less optimistic. According to the CSU,

only four percent of newly laid-off workers said they could return to their original employer and 11 percent said their employer had closed down.

In addition, 29 percent of those job seekers found it difficult to find a job in their original field and seven percent saw their field as unpromising and would like to change fields. 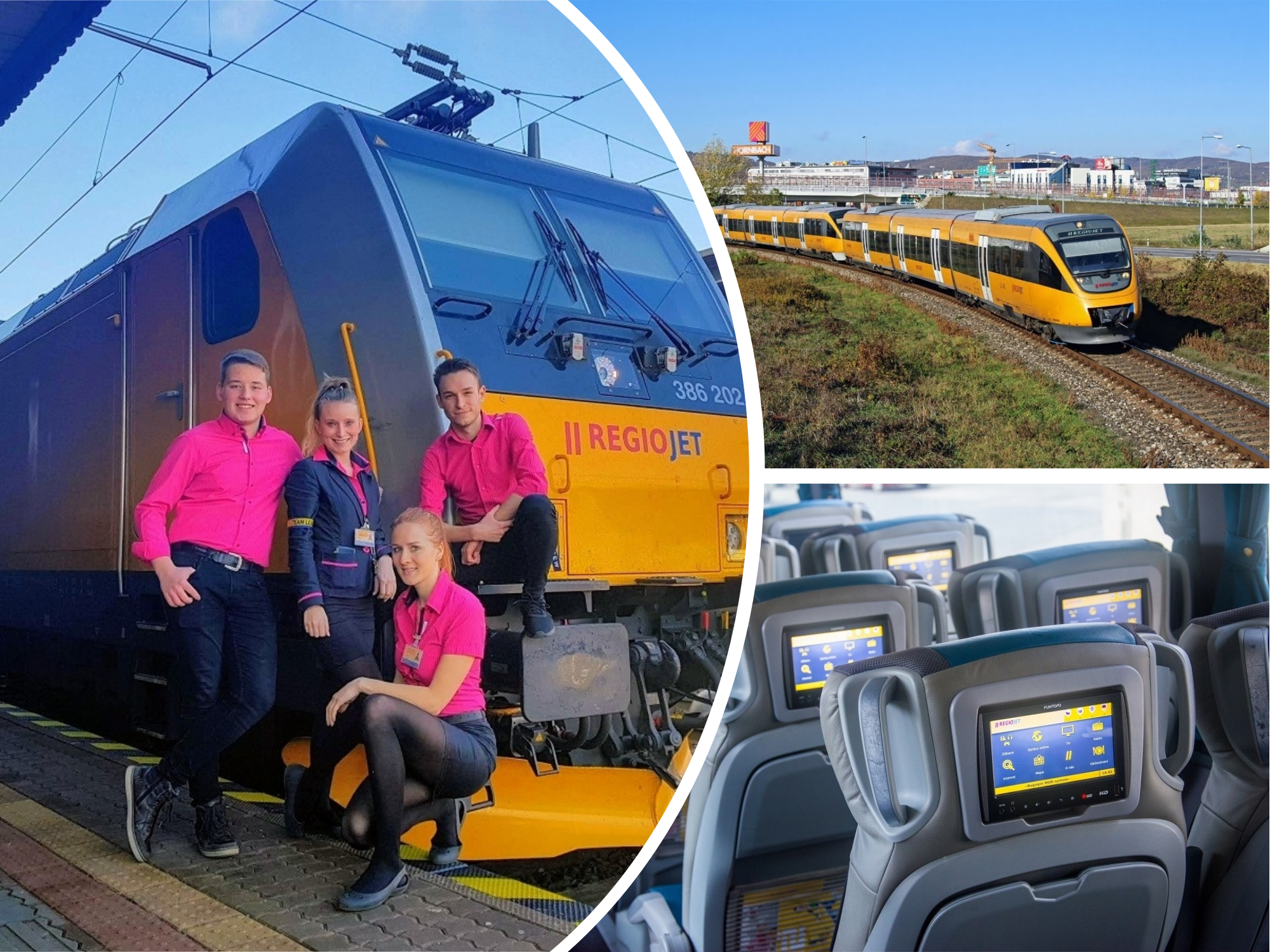