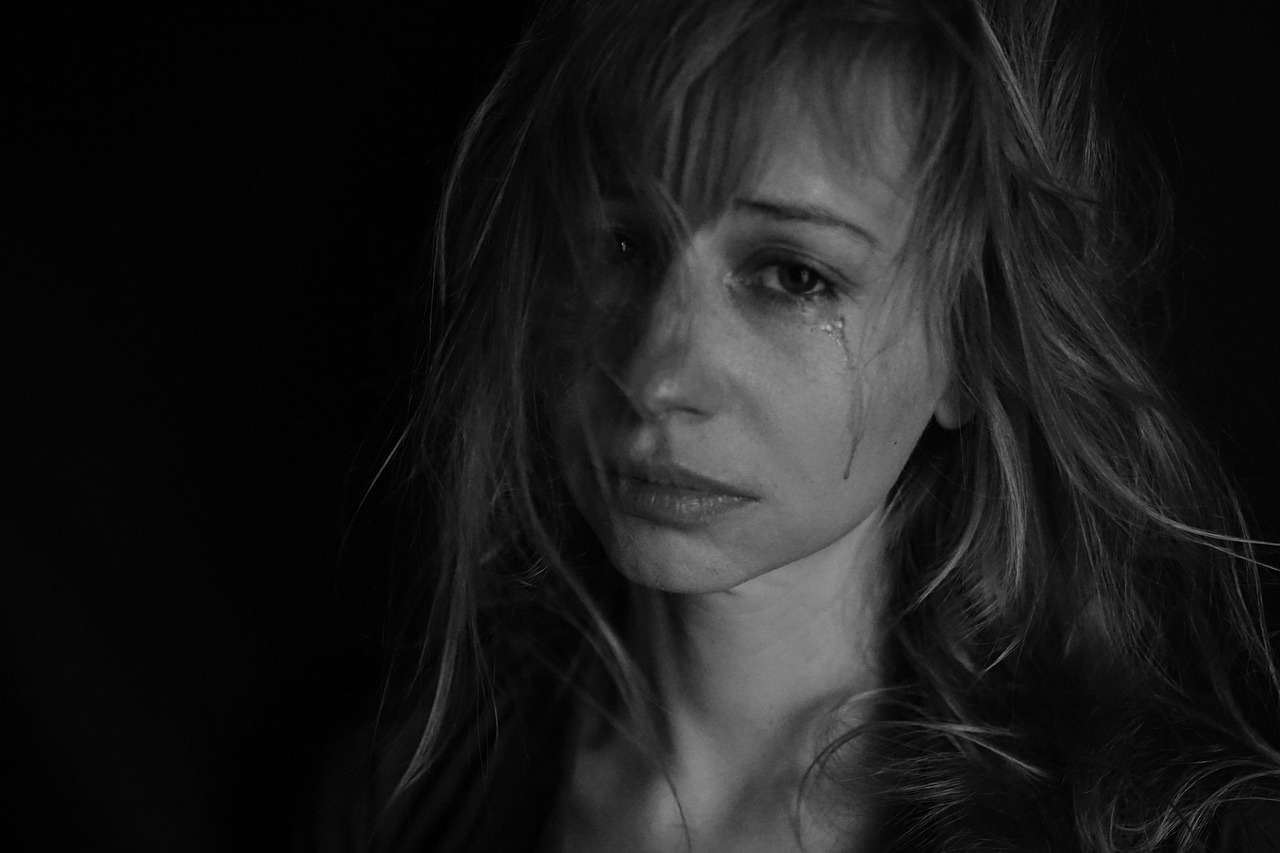 Unfortunately, news platforms all around Hungary report more and more crimes that involve child victims. One of the more recent cases brought to court involves three young victims, a 16, an 11 and a 9 years-old little girl.

The Győr District Prosecutor’s Office indicted a 43-year-old man who had persuaded several underaged girls on online chat platforms to take off their clothes. He secretly recorded the video feeds on his computer and later used the footages to extort even more pornographic content from the victims, Ügyészség reports.

According to the indictment of the Prosecutor’s Office,

After contacting them, he then proceeded to earn the young girls’ trust and asked them to send him photos of themselves without clothes, says Kisalföld. The perpetrator, however, did not stop there.

Using the images he received, the man blackmailed the victims into stripping naked for him on live video chat, or he would release the nudes on the internet.

Out of fear the images would go public, the young girls obeyed the perpetrator, who made them pose naked in front of the camera. Unbeknownst to the girls, the man recorded the video calls and later uploaded the footage he acquired to child pornographic sites on the Darknet.

The then 38-years-old man is charged now with sexual violence, sexual coercion and child pornography. He may be sentenced to a total of 15 years imprisonment.

Another case was closed recently, where back in 2018, a then 16-year-old boy, who used an application to receive nude images from young girls, has released one of the victim’s images to the girl’s classmates after she denied sending the perpetrator more pornographic content, Origo writes.

The boy has received a one-year suspended sentence, and a probation officer was assigned to him. Additionally, he has to attend value correction training.