5 magical Hungarian villages that will undoubtedly enchant everyone 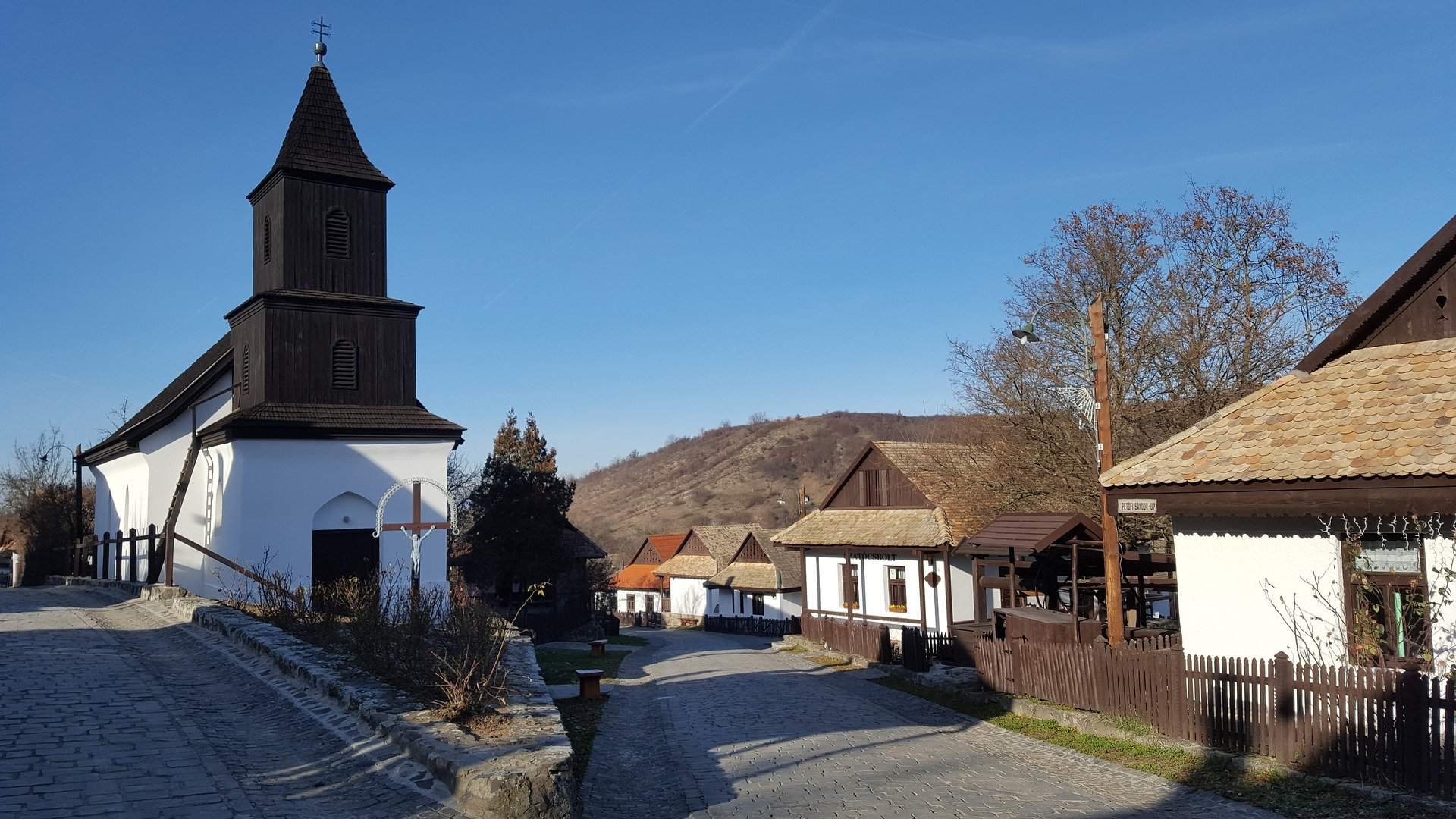 Magyarorszagom.hu reports that it is not necessary to go abroad to experience magical things as Hungary is abundant in breathtaking sites that are worth a visit. In the following, you can get to know 5 Hungarian villages that must be visited at least once when you are in Hungary. Get ready for the journey!

Jósvafő is located in Borsod-Abaúj-Zemplén county, along the Jósva stream. It is around 65 kilometres away from Miskolc, exactly in the middle of the Aggtelek National Park. It has a more than 600-year-old history: it was 1st mentioned in 1272 when it was already named Ilsuafey that refers to “being located at the root of the stream”.

The harmony of nature and the hospitality of the locals are noteworthy and are recognised by several nature protection associations, too.

The village gives home to the Directorate of the Aggtelek National Park the karst formations and caves of which is part of the UNESCO’s World Heritage since 1995.

Fertőrákos is located in Győr-Moson-Sopron county. It is outstanding among other Hungarian villages because of its rich historical and cultural background. It is also the only Hungarian village that was surrounded by a wall and had a bishop’s palace in the past. The village is in a splendid natural surrounding, and almost all the buildings of it are declared to be monuments.

The remains of the southern wall /fertorakosikirandulas.hu/

It is also one of the most remarkable settlements of the Fertő region, that is part of the World Heritage. It is only 10 kilometres away from Sopron, on the coast of Lake Fertő, and is the neighbour of Fertőmeggyes, a settlement belonging to Austria.

The cycle track around the lake is very popular among families and sportspeople alike because of the spectacular scenery offered. That is why Fertőrákos is a great touristic destination.

Thanks to the ships operating on the water, the sights and the view can be enjoyed from aboard, too. 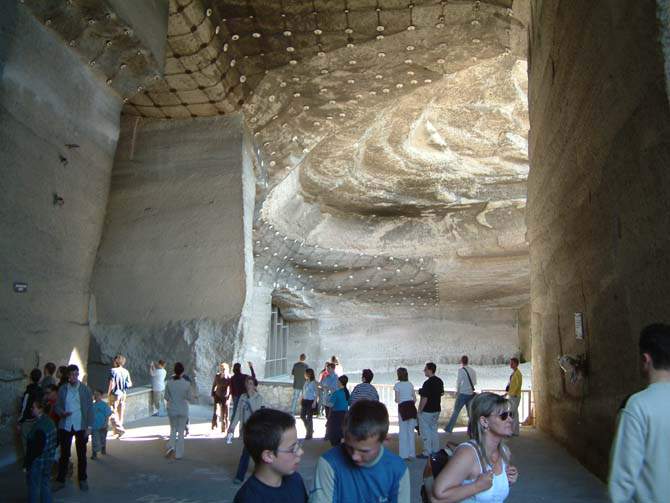 The most attractive force of the village is probably the quarry dating back to Roman times. It should not be missed if you visit the region.

This settlement is around 25 kilometres away from Szolnok, on the right bank of the Tisza river. One can approach it by buses running according to a regular schedule, by ferry from Fegyvernek or by bicycle. The settlement got its name from before the time when the regulation of the Tisza started in the 19th century and when the river almost completely encompassed it. Therefore, it rose out of its surrounding like a small island. 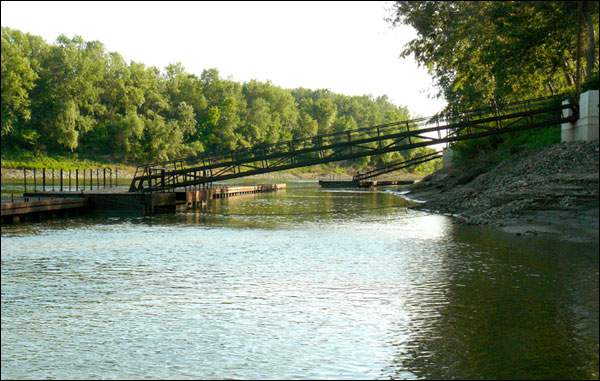 The port of the village/nagykoru.hu/

It was 1st documented in 1212, that is why it seems to date back to the beginning of the 1300s. It was Lothar ban who possessed it then, but later on, Róbert Károly gave the settlement to Péter Kompolty. The village successfully survived the Turkish invasion, and in the 18th century, it started to develop more rapidly.

The real fame of the village is thanks to its cherry, called Germersdorf, which was domesticated by György Petrovay in the 19th century. Now, the biggest cherry-orchard of the country is found here on more than 200 hectares.

Magyarpolány is located in Veszprém county, about 35 kilometres away from Lake Balaton. It has scenic surroundings thanks to the Polány Mountains and the Kálvária Mountains. Its climate is favourable for those suffering from asthma. The whole region can be wandered around on foot or with bike thanks to the great tourist routes made for the visitors.

The village is famous for its lively cultural life and the annual Passion that is unique in Hungary and has been present since 1993. This is organised at Pentecost when performers, adults and children alike, take part in mystery plays. This celebration is so unique in the country that the number of foreign tourists heavily augments in this part of the year.

A scene from the Passion/ertektar.vpmegye.hu/

In Nógrád country, you can visit Hollókő, the village also known for being on the World Heritage list of UNESCO.

In 1987, besides some Budapest venues, it was among the 1st sights chosen by the World Heritage Committee to be on the list.

Its unique nature lies in its traditional architecture typical of the 17-18th century and its extraordinary village life still preserved in the settlement. Since 1964, visitors can visit the Village Museum that gives an insight into the life of a Palóc middle-class family and their household including the furniture they use and their attire they wear.

If you are in Hollókő, you should not miss the castle of the village either, that is on the peak of a cliff and can be seen from all around the neighbourhood. There is a myth concerning the origin of the castle, reports Holloko.hu. As it goes, the owner of the castle, András Kacsics, kidnapped the beautiful wife of his neighbour and locked her up in a room that was being built at that time. The masons were building the castle, but the walls of the room made during the day disappeared by night. The wife had a witch nurse who, in collaboration with the devil, helped her, and the devil’s sons, the ravens, carried away the stones until the woman could finally escape. 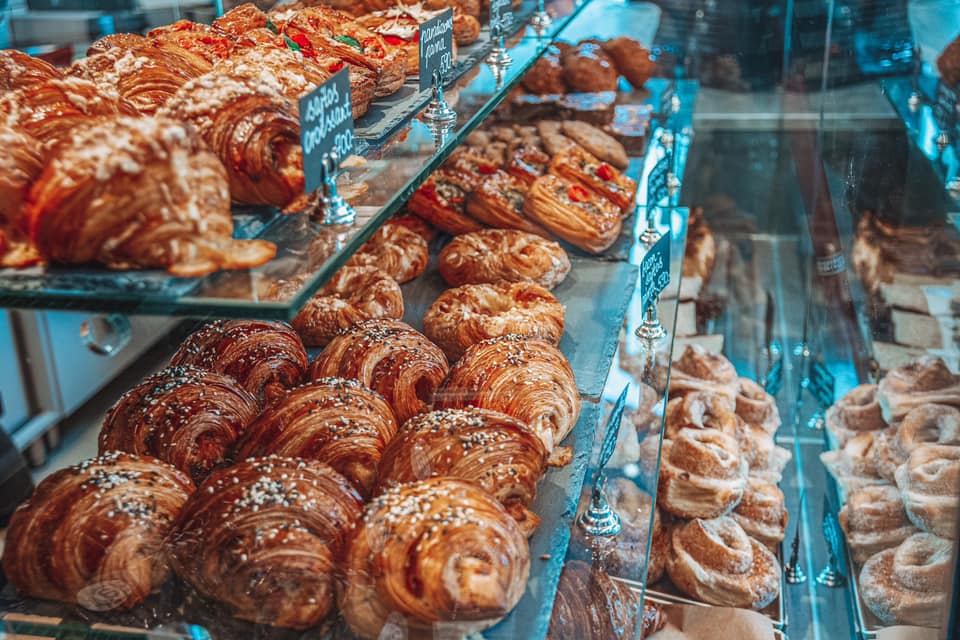