7 fascinating facts you may not know about Hungary

According to bien.hu, there are seven facts about Hungary you may not know. These include knowledge on the Holy Crown, tree species, Lake Balaton,  a palace, a synagogue,  Hungaroring and the most famous painting of the country.

The Holy Crown of Hungary

One may think that the crown that is put onto the monarchs’ head is the same as Saint Stephen’s. First of all, the truth is that in his age only the upper (Latin) part existed. There are pearls and gemstones on it. The lower (Greek) part was made only 70 years later. Finally, the cross was put on its top 500 years later.

The most common tree species

Hungary’s most typical tree species are oak, beech and Scotch fir. The crop of the oak and beech is the acorn, while the Scotch fir has pinecone.

The deciduous oak likes warm weather and can be found on lowlands, hills and mountains as well. At 600 meters come the beech-woods replacing the oak forests. Even higher you can find the empire of the Scotch firs. They a have rusty brown bark, and they like moisture. Their original habitat is Alpokalja (feet of the Alps) and the Bakony. 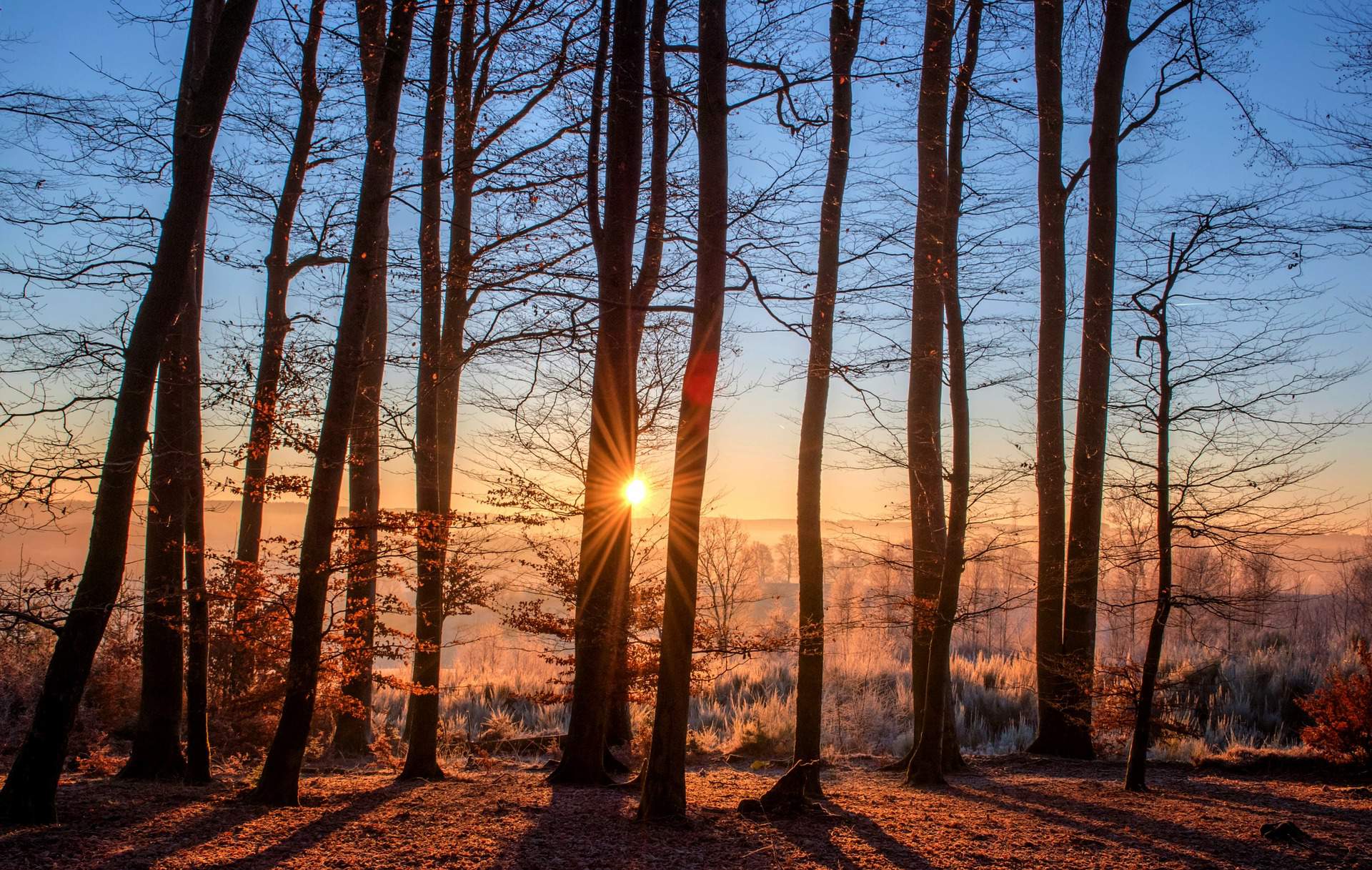 The biggest castle in Hungary

The Gödöllő Royal Palace is the biggest castle in the country. Queen Elisabeth lived here. Antal Grassalkovics made the plans for the building in the 18th century. Interestingly, the two of them never met because the queen moved in a decade later. The castle became her summer residency where she could escape from the public to spend some time in peace. Here she had the opportunity to do what she wanted. Certainly, her most beloved activities were horseriding, reading and writing. In the castle’s golden age it had 136 rooms, but the queen had a lot of visitors. First of all, besides the sitting rooms, there was a chapel, a theatre, a bath, a riding-hall and a marble stable on the property. Above all, visitors could even find a park for wild animals!

The second biggest synagogue in the world

After the one in New York City, the Synagogue in the Dohány Street in Budapest is the biggest around the globe, and it is definitely considered the biggest in Europe. It is a 19th-century masterpiece. As a result, it became a popular tourist attraction in the city. An interesting fact about synagogues, in general, is that one can pray inside only if ten adult men are present because that counts as a congregation. According to the synagogue’s website, there are 1492 seats for the men and 1472 seats for the women inside. 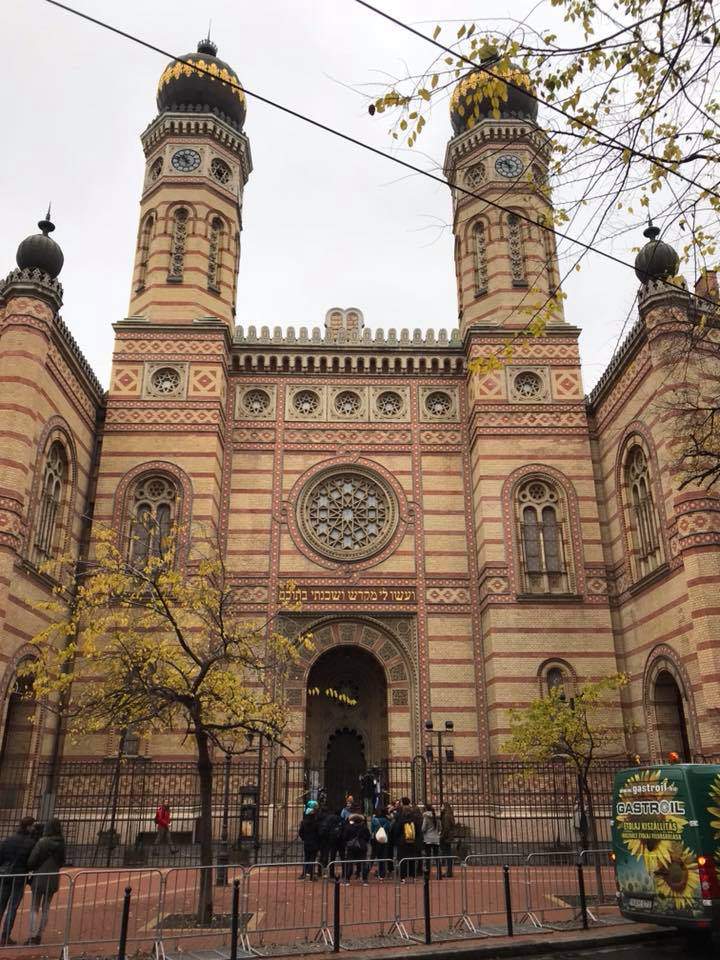 The 78 kilometer wide Balaton’s average depth is only 3 meters! Therefore, the shallow water warms up quickly during the summer and gets frozen easily during the winter. The word Balaton’s origin is the Slavic blato which means bog or mud. Its Latin name is Lacus Pelso which means shallow lake. German Plattensee comes from this name.

Hungaroring is the location of the Formula 1 world championships’ Hungarian races. They take place in the Hungaroring since August 1986. The track is in Mogyoród, Pest county. It lies in a natural valley and therefore it is called “The Plain Plate”. The viewers sitting along the more than 4 kilometres long side of this “plate” can see 80% of the race track. There are 14 curves. The smallest curve radius is 20 meters; the biggest is 400 meters. The 700 meters long and 14 meters wide home stretch allows 320 km/h at maximum speed. 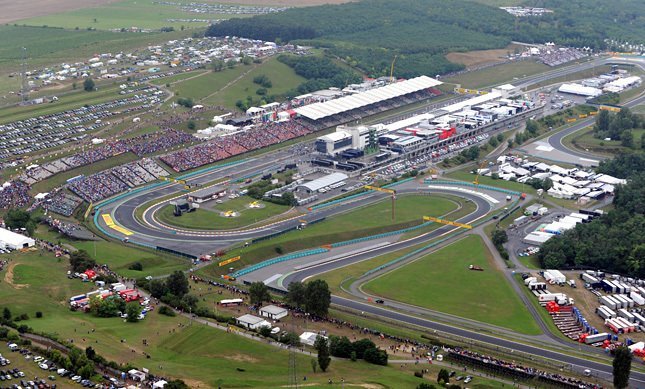 The Feszty Panorama is a wonderful circular panoramic painting depicting the beginning of the Hungarian conquest of the Carpathian Basin. It got its name after the painter Árpád Feszty. In 1981 he was in Paris and saw the panoramic painting of the Napoleonic Wars. He liked it so much that he decided to paint the biblical deluge in Hungary according to it. His wife, Róza Jókai, wanted to discourage him. She was a painter as well this is why she knew how much it would cost to create such a painting. Árpád Feszty’s father-in-law, Mór Jókai convinced him to paint the Hungarian conquest of the Carpathian Basin. Pista Dankó, a famous violinist of the era, contributed to the painting, too. He was playing the most beloved songs for the painters.