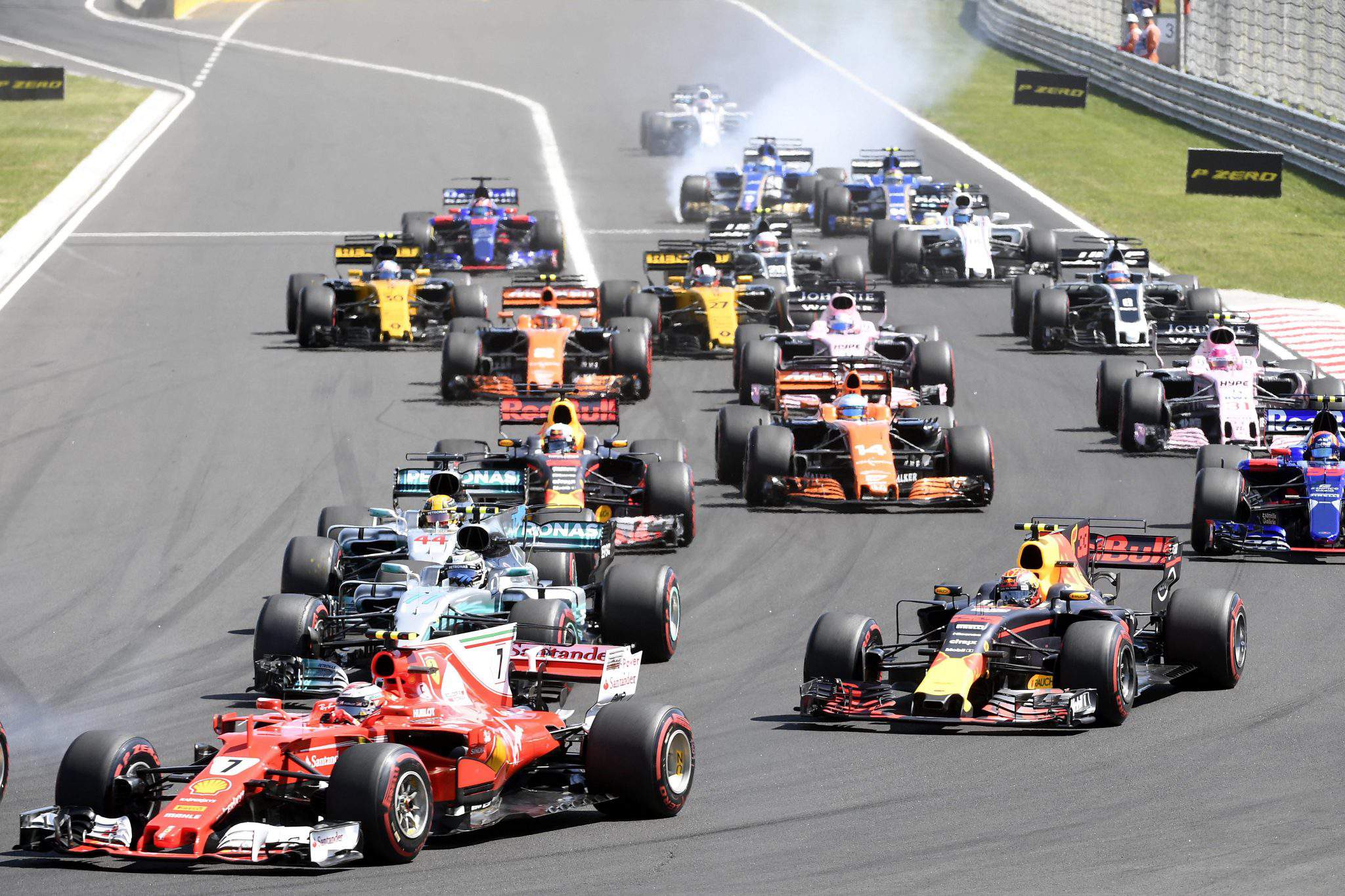 Hungary’s Formula One race track, the Hungaroring, is in need of a full-scale upgrade so that it can be ready to welcome F1 teams, drivers and fans as a 21st-century facility, Hungary’s national development minister said on Sunday.

Miklós Seszták noted that the track will undergo a 35 billion forint (EUR 114.7m) upgrade between now and 2019, as announced by Foreign Minister Péter Szijjártó on Saturday after meeting F1 chairman Chase Carey. 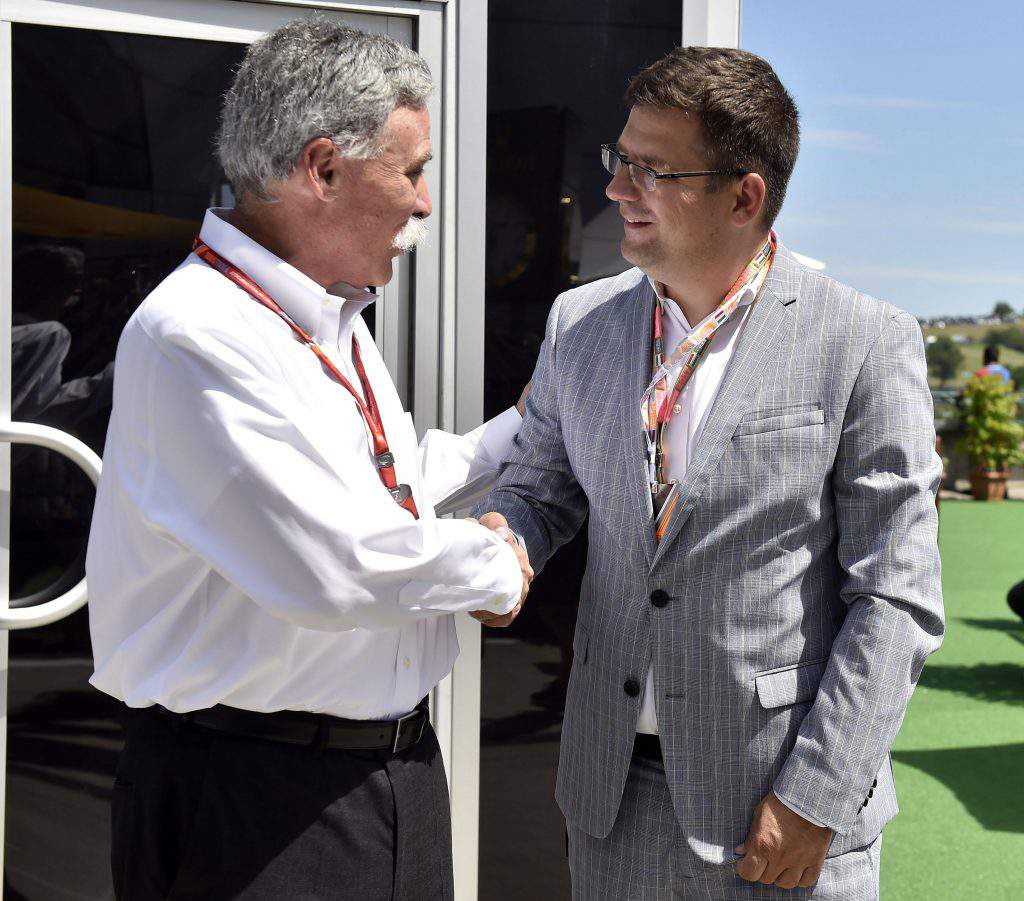 “Naturally we see the Hungarian Grand Prix staying a part of the Formula One calendar beyond 2026, and the upgrades to the track have to be planned in line with this goal,” Seszták said, adding that the upgrades would have to preserve the Hungaroring’s traditional characteristics that make it a favourite among both the drivers and the fans.

“Driving to the track, it is totally clear that a motorway exit with two lanes in each direction will have to be built because it would certainly be needed at least 65 days a year …,” the minister said.

Seszták on Sunday also held a protocol meeting with Carey. 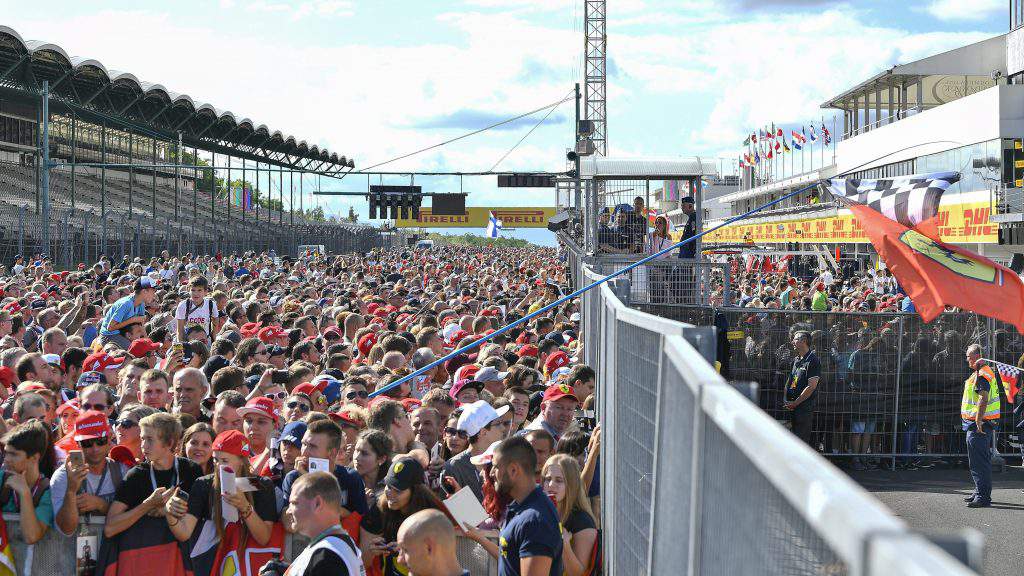