Forbes: These are the most valuable Hungarian athletes in 2020

Compared to the American Forbes’s list of the world’s highest-paid athletes, this list is not based on how much money they actually make. In Hungary, this information is not public, which would make it rather problematic to compare. The list is based on the athletes’ achievements and their ability to make money, build their own brand, etc.

This year, Forbes worked based on a new method, taking more factors into consideration. They looked not only at achievements but also at how often athletes appeared in any news media and asked advertisers to chip in with their opinion on whom they would make long- or short-term collaborations with.

The top five most valuable Hungarian athletes according to Forbes are:

Katinka cannot be dethroned since 2015. She has been leading the list for six consecutive years. Whatever she tackles, she conquers. She won the 200-metre individual medley for the fourth time at the FINA World Championships last year. She is undefeated in the 200m IM. 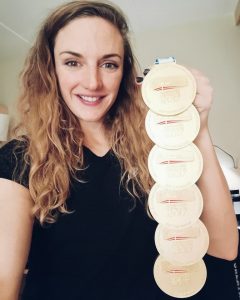 While last year, a tennis player could hold the second place (Márton Fucsovics), this year’s first runner up is another swimmer, Kristóf Milák. The whole world knows his name after breaking Michael Phelps’s world record in the men’s 200m butterfly at the world championships. 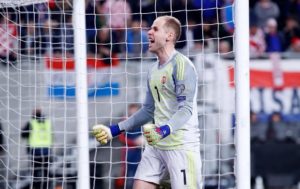 Dominik Szoboszlai is a future soccer star, one of the most sought-after players in Europe. This year, he was listed among the 100 nominees for the Golden Boy Award, and The Guardian listed him among the 60 best young football talents in 2017. 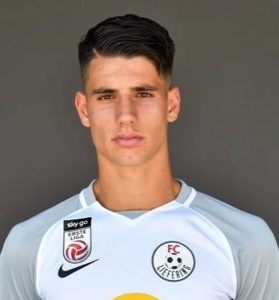 Norbert Michelisz is an auto racing driver, champion of the World Touring Car Cup. Autosport.com named him among the 50 best racers in the world. 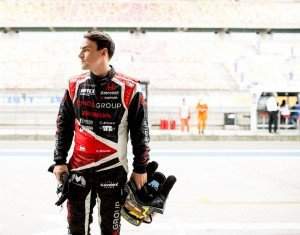