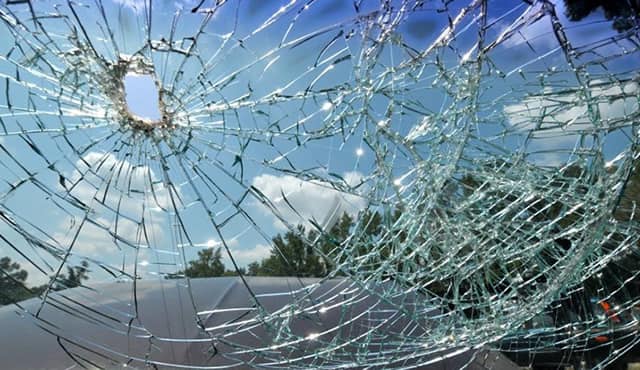 The issue of Covid often breeds tension. Sometimes, even strangers start arguing just walking on the street or while on public transportation. This time, the story went even further when a virus-denying man tried to smash an ambulance car in the village of Tab in Somogy County, close to Lake Balaton.

The world’s dumbest assumption is that students at the National Ambulance Service go to sample patients suspected of Covid because they want to maintain the appearance of a coronavirus epidemic with pre-infected tests. Yet this was assumed by the man from Somogy County, who aggressively attacked two young sampling volunteers in the village of Tab yesterday, communicates the Facebook page of the Ambulance Service.

The virus-sceptic man walked down the street to the professionals and demanded that the freshly taken samples be handed to him.

However, the experts did not hand over the samples, so the man attacked them. The two young colleagues eventually fled into the ambulance car. The man continued yelling at the vehicle, hitting it with his fists. Unable to obtain the samples, he left the scene only after a few minutes.

The police quickly identified the man, found and prosecuted him, says 24.hu.

Last week, there was another conflict about Covid in Budapest. That time, passengers almost hit a virus denier for not wearing a mask on the tram.

The situation quickly escalated between the two sides. An older woman said that the other passengers

“believe in propaganda” and “experimental vaccines”.

The scene ended with people shouting, and a man started yelling at the top of his lungs.

There was also a video published about the conflict. In the video, we can see an older woman who did not wear a mask. Someone told her to “shut up”. Another passenger told her to “put her mask on or get off” the tram. A very angry man started yelling at that point, telling the elderly person that it is because of people like her that people have to cope with the pandemic. He added that the whole pandemic would be over if the old person and people with a similar mindset “would not be this stupid”.