In 1955, Hungarians would have never thought that they will end up in Africa. Still, the South African Union sheltered 1,300 Hungarian citizens after the revolution. A collection of photos of Hungarian refugees was revealed decades after the events, as Index.hu reported. These pictures were shot at Austrian camps right before the departure. 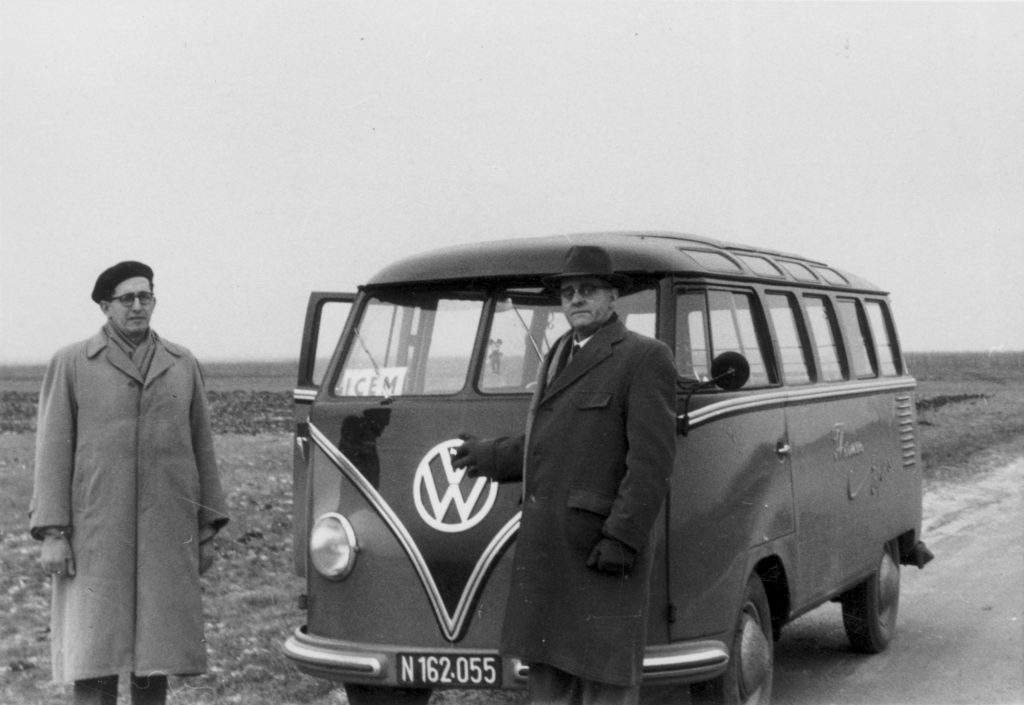 The man standing in front of the Volkswagen van is South African Union diplomat Mr Hofmeyr. He was serving as an immigration attache during the 1950s in the Netherlands. He was sent to Austria to organize the transportation of a group of Hungarian refugees to South Africa.

These photos were taken near Andau, not so far away from the Hungarian border. Lots of Hungarian families without almost any property after the fallen revolution, on their way to another world. 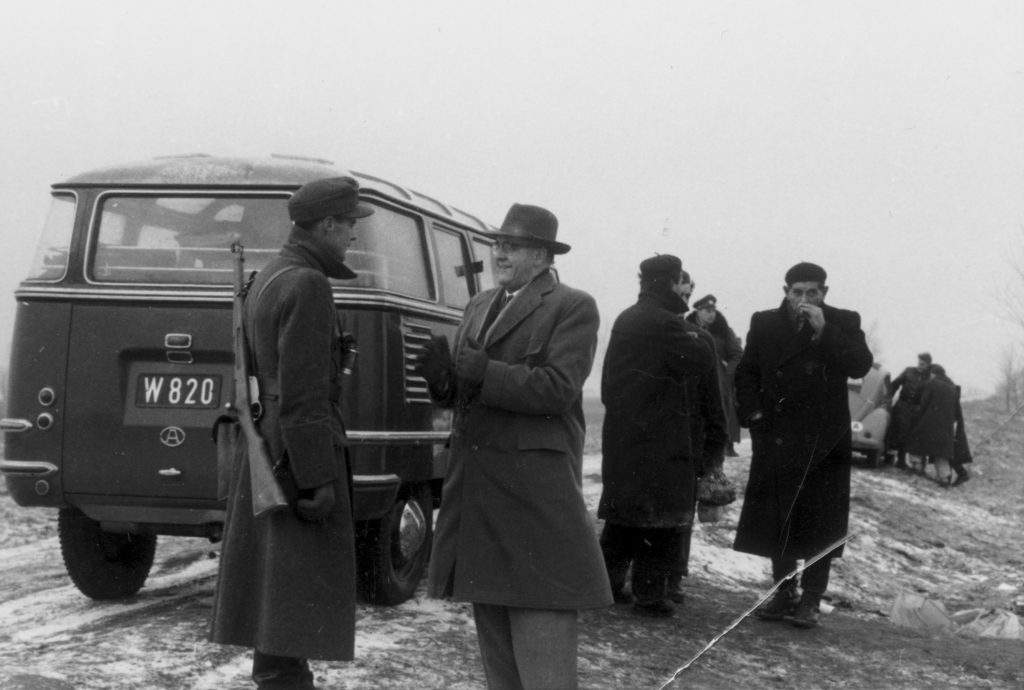 A couple of years ago, a South African group of tourists visited Budapest with the widowed Mrs Hofmeyr among them. She is the one who made it possible to publish these photos. These are parts of the attache’s private collection, shot to preserve his memories about the travel.

After the Soviet troops invaded Hungary, about 200,000 Hungarians fled from the country, 173,000 of them to Austria.

It required several months to distribute these refugees and send them along. This also meant a complex cooperation of multiple countries and embassies. The right for shelter became a part of the Universal Declaration of Human Rights after World War II and it was put to a test by the flow of Hungarians. 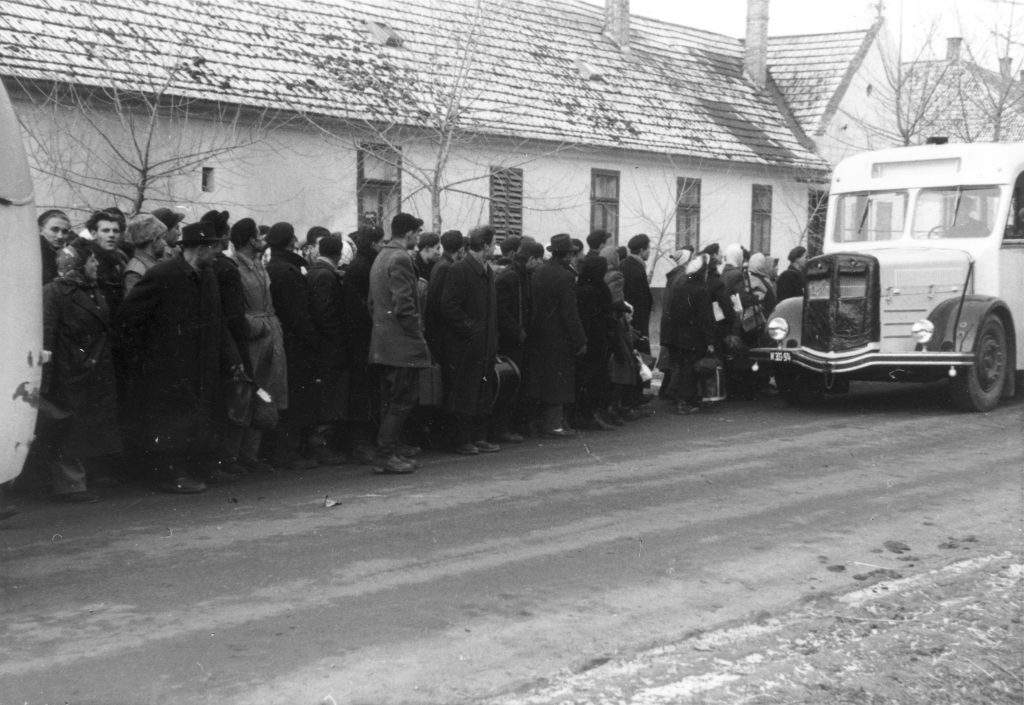 “Hungary is murdered. Thousands fleeing from Soviet terror.” That was on the front page of The Star Johannesburg on 5 November. Solidarity events, charity, assembly of support were initiated. 28 countries participated in sheltering Hungarians, including the South African Union. Still, it is worth mentioning that all this happened during the Apartheid era, so the Hungarians could enjoy the country’s hospitality because they were Europeans. 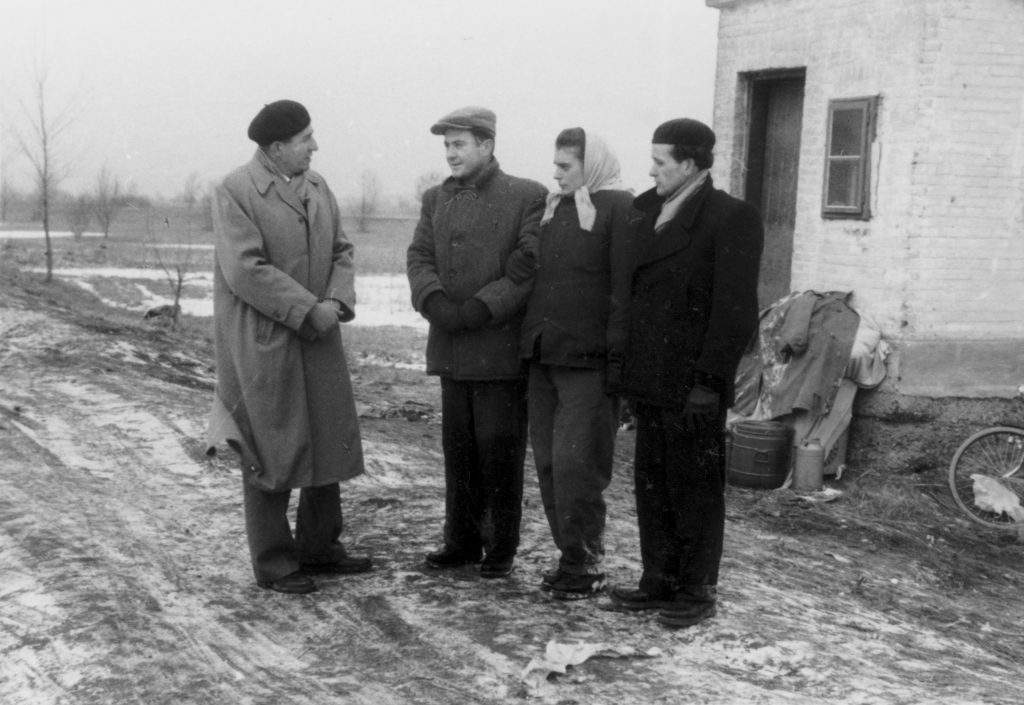 Sándor Csermák was a member of the South African expedition who managed to reach Austria with his family at the end of November. When they arrived at Andau, they were welcomed with schnapps at the first house while the children received biscuits.

Csermák’s family applied for going to the USA or Australia, but these opportunities were either unsure or required long waiting.  Then they contacted the South African embassy that made it possible to leave on 5 February.

They stopped in Libya, Nigeria and Belgian Congo on the way to the South African Union. They were greeted by the local Hungarian population in Léopoldville (Kinshasa), who provided them Hungarian dishes and shoes that were accommodated to the extreme African weather. 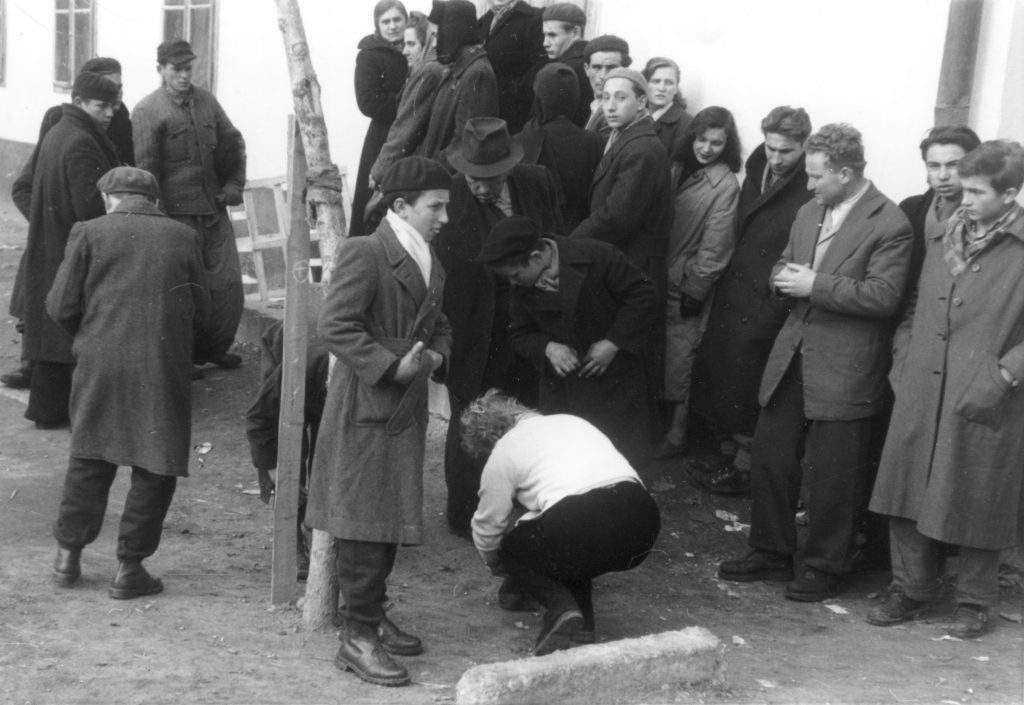 When Csermák’s family arrived at the tent camps, he began to search for a job. He had to tackle wagons in Durban while they were taught English. After he received his first salary a month later, he and his family could rent a room and his second child was born 9 months after their arrival in South Africa.

Their planes landed at Jan Smuts Airport near Johannesburg. Some of them remarked that the city resembled Europe much more than they expected. They were greeted with a small celebration hosted by Count Jankovich-Bésán and his wife in the name of the Hungarian minority in South Africa. The refugees gave him a Hungarian flag, “the only thing they could spare.”

Most of the Hungarians did not have any other properties than their clothes and accessories. They were provided with the basic goods by the South African Union and they had to attend English language courses. All of the refugees were settled by May 1957 and they have all became independent on the state’s financial help by 1958.