The meeting between the winners of UEFA’s top two men’s club competitions, the Champions League and the Europa League, will take place in Budapest on 24th September after European football’s governing body decided its 2020 European Super Cup final will be held in the new Puskás Aréna.

The decision, which was reached by UEFA’s Executive Committee at its meeting on Wednesday, has historic significance because Hungary has never before hosted a single, stand-alone final match of a men’s international football tournament.

“With the organisation of the UEFA Super Cup final, our country can again host a major sporting event. Hopefully, Hungarian football supporters will be able to watch in-person the continent’s best footballers in the venue”,

MLSZ President Dr Sándor Csányi stated after the release of the news. “With its decision, UEFA has recognised Hungarian football’s development and the modernisation of its infrastructure, and that Hungary has been at the forefront of the resumption of football life following the coronavirus outbreak”.

Due to the Coronavirus pandemic, UEFA had to temporarily halt its European club tournaments, which will only now be concluded later this summer.

The Super Cup final is the meeting of the winners of UEFA’s two most prestigious club competitions each season, and its organisation in Budapest is the latest success in sports diplomacy for the Hungarian Football Federation.

In addition, it has been announced that the Puskás Aréna will host the 2023 UEFA Europa League final rather than the 2022 edition as previously planned.

In 2019, the Groupama Arena was the final venue for the Women’s Champions League and Budapest will co-organize the men’s European Football Championship and the 2021 U21 Continental Competition, MTI said. 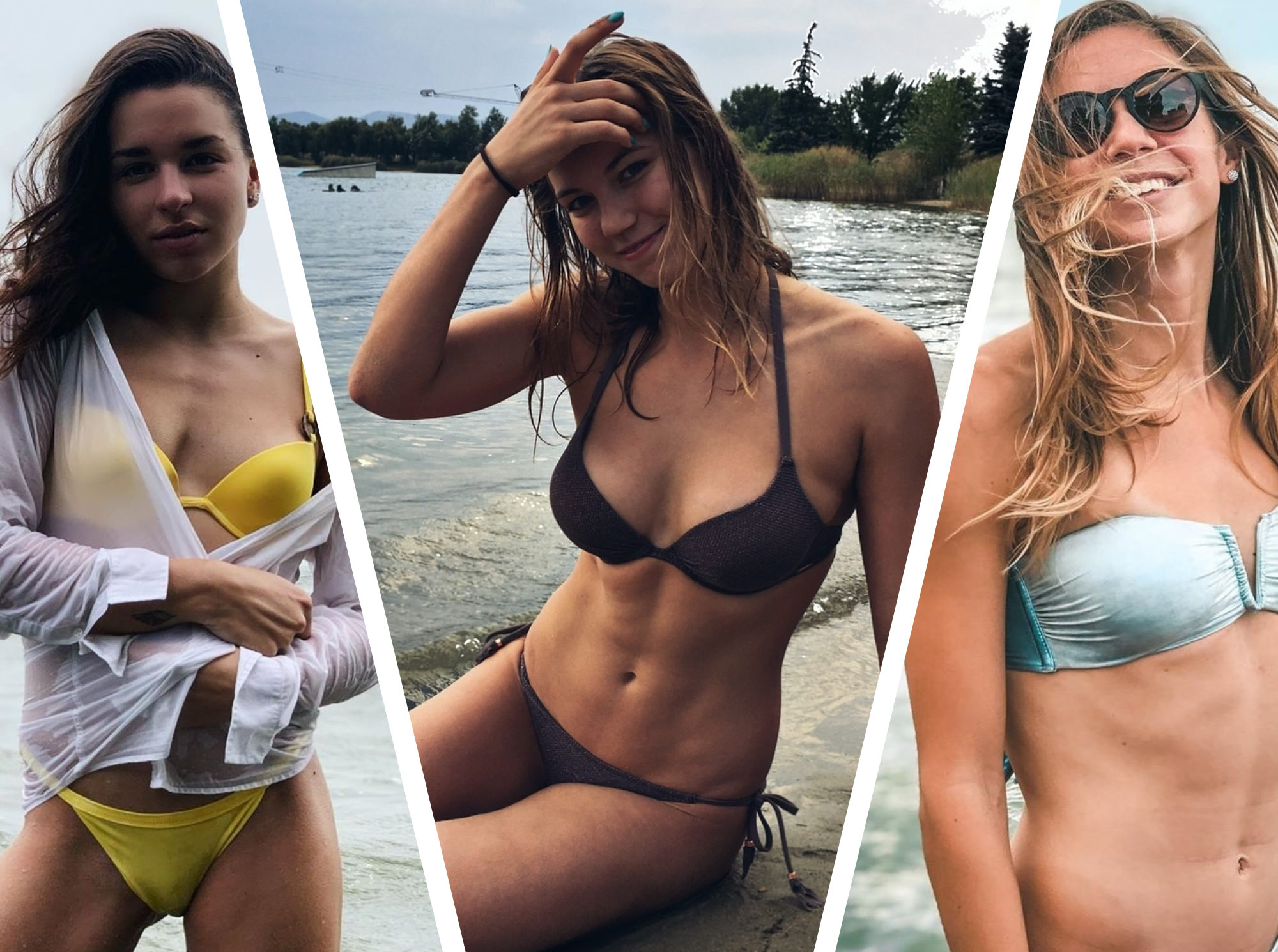 Read alsoWho is the sexiest Hungarian female swimmer? Decide for yourself with the help of bikini photos!