We have already written about Hungary’s honour to host the 2018 AIBA Youth World Championships in Budapest. Check out our guide to the most awaited programs and events!

This year, the prestigious World Championships of the boxing world will take place in Budapest in the specifically re-designed Danube Arena. 421 competitors from 78 different countries will have to chance to participate, even from distant countries such as Mongolia.

Zsolt Erdei, president of the Hungarian Boxing Association has told in an interview that they are “ready to show what Hungary is capable of in and out of the ring, and look forward to putting on a show worthy of the occasion”.

He now gave an interview, just a few days before the competition, in which he emphasised the significance of such an event and claimed that “the prestige of Hungarian boxing is at stake”.

The opening ceremony of the Championships will be organized on 21st August, at 19:30 in the Danube Arena. The spectacular and pleasurable performances will include a choreography, a set by DJ Dominique and popular Hungarian performers such as Tamás & Csaba Vastag.

When asked about his expectations regarding Hungarian competitors, Zsolt Erdei said that his dreams would come true if we could win a gold medal.

The realist expectations are two medals, but some of the contesters really have the potential to win, namely Attila Bernáth, Tibi Barbosu from men’s, Luca Hámori and Hanna Lakotár from women’s category.

The Danube Arena that gave place to the FINA World Championships last year will host this year’s boxing championships, too. For this event, the arena has been re-designed and water has been drained from the pools that will stay covered for the whole event. The boxing ring will be constructed on the top of the pools.

The visitors of the recently re-opened Danube Arena have the chance to receive special vouchers that can be exchanged for daily tickets to the championships. 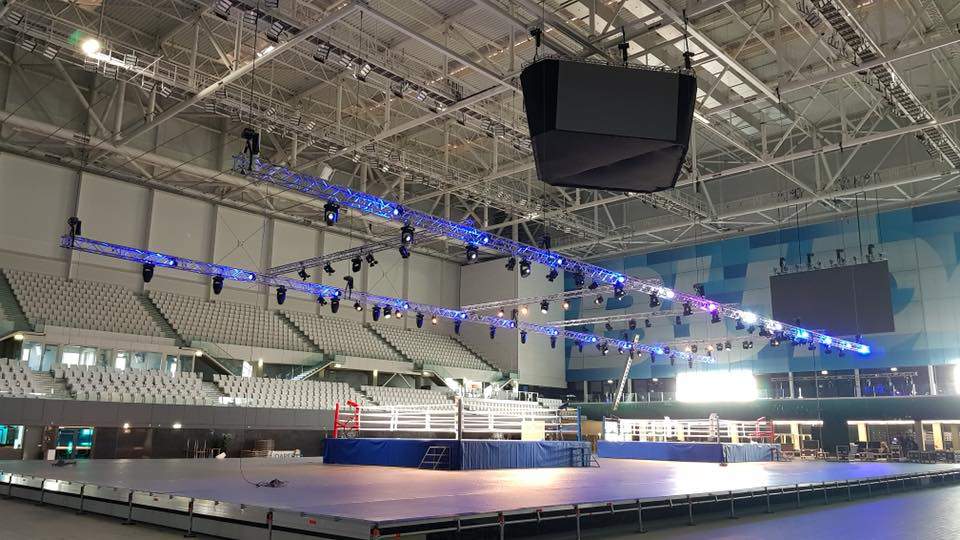 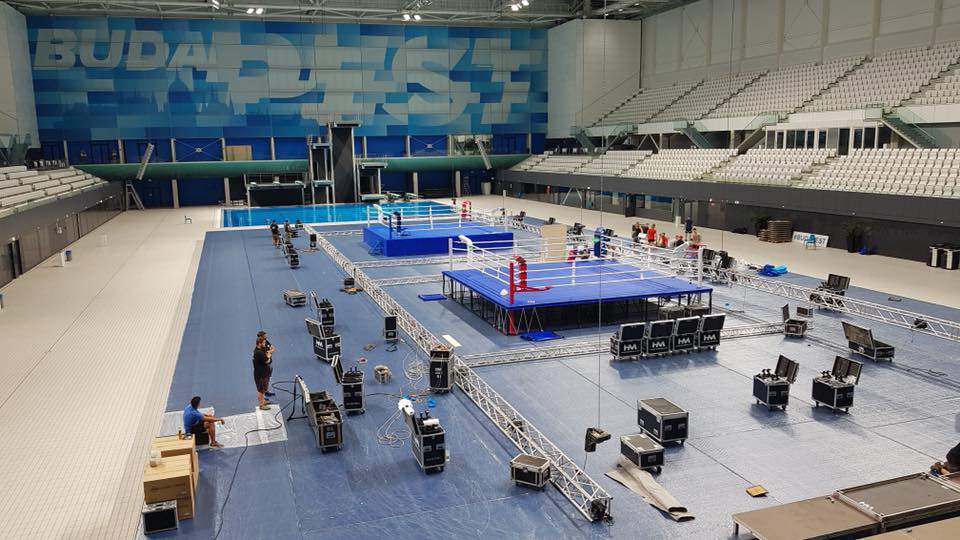 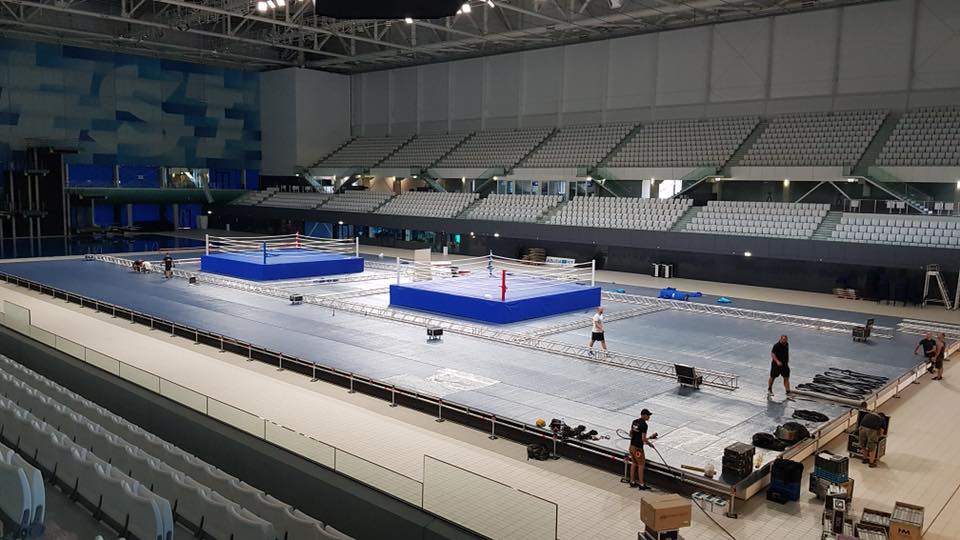 The success of the championships will have a profound and decisive impact on the prestige and reputation of Hungarian boxing. Let us all cheer for Hungarian competitors who will give their best during the contests.

Follow the Hungarian Boxing Association’s Youtube channel and you will surely not miss any part of the exciting contests as there will be a live broadcast of the programs. AIBA’s official Facebook page also posted some interesting sneak peak photos about the preparations from behind the scenes:

The program schedule will go as here follows: