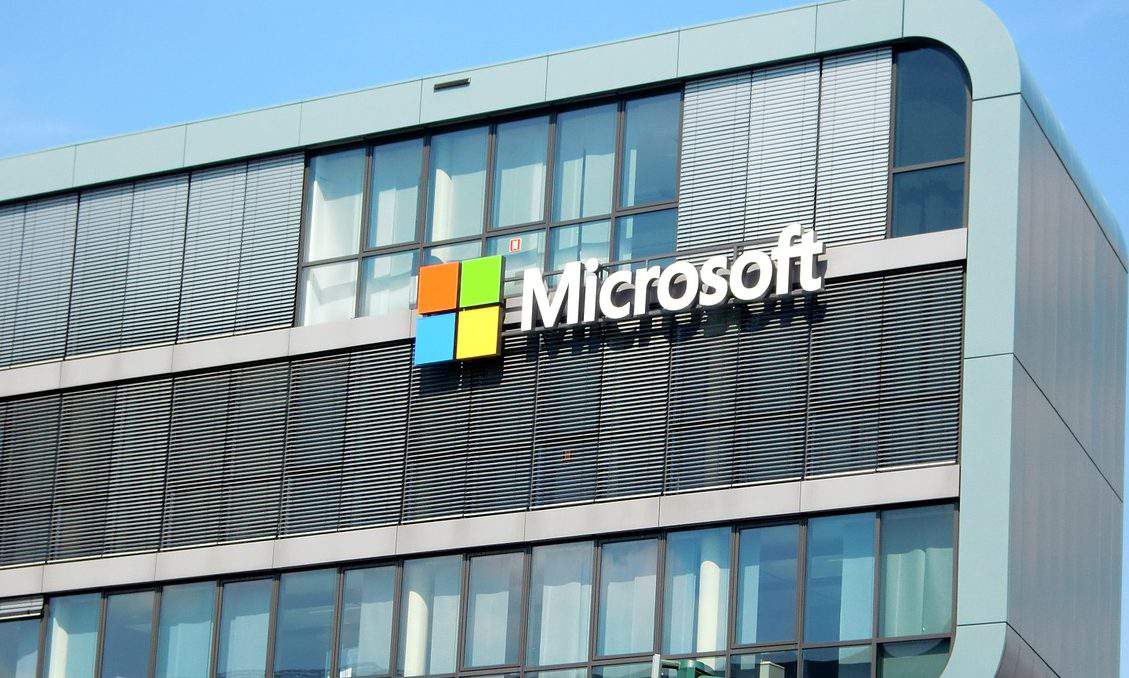 According to 24.hu, Microsoft’s Hungarian subsidiary was checked recently. Last year, the investigation related to the corrupted business between the Romanian government and the local Microsoft became a nationwide scandal. Microsoft Hungary also has things to explain.

The documents of Microsoft’s office in Bucharest were connected to nine former Romanian ministers. The court sentenced multiple people to 2-6 years of prison and a total of 17 million euros of reparations.

They were accused of accepting bribes for accepting state contracts for software licences for prices 30-40 percent higher.

Hungary was also investigated in parallel to Romania, but it has not been made public until now. The American parent company examined the contracts made mostly during the leadership of chairman István Papp.

In response to 24.hu message, Microsoft Hungary did not deny the fact that an investigation was in progress, and they replied that the company’s “mission is to help every person and organization in the world to be more efficient. In order to fulfill our promise — due to our global strategy — we are constantly evaluating our cooperation with our partners all around the world.”

Meanwhile, Microsoft Hungary aborted their contracts with three of their four greatest partners in Hungary, all of a sudden.

They have cancelled the selling rights of their software and other products from their LAR (Large Account Reseller) partners out of the blue, referring to ethical reasons. It was a huge suicidal act coming from Microsoft.

We must mention that Microsoft Hungary did not sell their products directly before, they were only acting as a marketing and management company. It was their LAR partners’ business to trade with the government — with a high level of independence — and they transferred the orders to Microsoft’s center in Ireland.

The removal of Humansoft Ltd., Racionet Ltd. and Euro One Ltd. — which all contributed to the business with tens of millions of euros — from the picture caused serious problems in the operation of state organizations. Sagyibó was appointed as a state commissioner on 7 November. He was given a significantly large authority, according to Magyar Közlöny: he was entrusted with the overseeing of Hungarian and Union projects.

He was also entitled to monitor Public Administration and Public Service Development Operational Program, which includes several significant IT developments.

Sagyibó made a peculiar move before he was appointed. He became the chief manager at 4IG Ltd., which is the owner of one of Microsoft’s LAR partners, Humansoft. He did this half a year after Microsoft (though its CEO paid a visit in Budapest this year) abandoned Hungary. He was manning the office for only two weeks. The company announced that the new chief manager resigned because of unnamed personal reasons. Gossips claim that Microsoft is behind the quick resignation.

“We have decided that we take a different direction in the operation of our local partners. Please note that Microsoft does not give away any data concerning their business relations and former colleagues.”

24.hu also approached the government with questions about the investigation at Microsoft and its relation to corruption issues. They have not replied yet.