Armed robbery and hostage-taking in Budapest 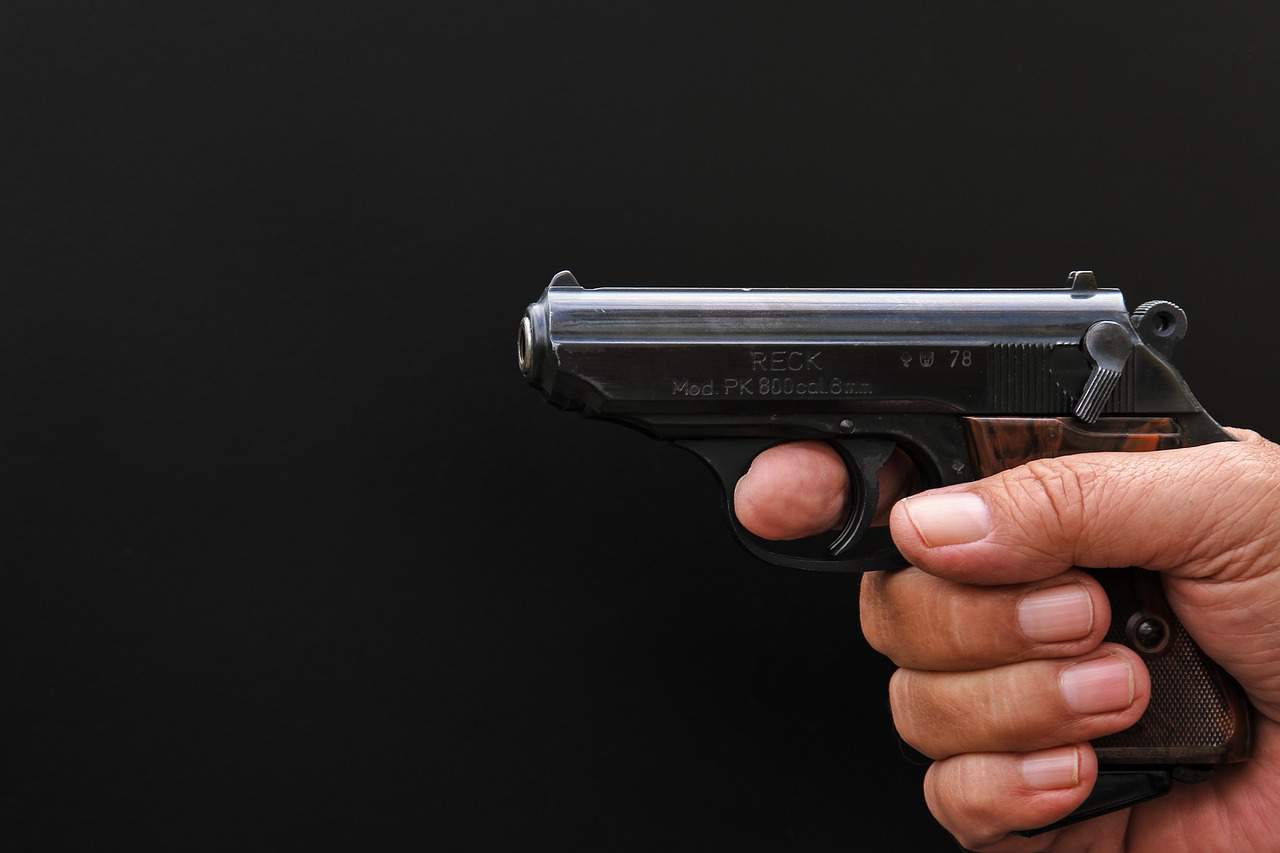 In January 2018, Gábor Sz. (51) has decided to rob a car dealer in order to be able to sustain himself. He took a revolver with rubber bullets and a cable tie with himself.

24.hu reports that Gábor Sz. picked a car dealer on Üllői way. He pointed the gun at the shopkeeper and told him to reveal how much money they had in the safe. The employee’s answered that there is no safe in the shop, only he has some money on him.

The robber then ordered the shopkeeper to hand him over the wallet containing tens of thousands of forints.

After this, the robber took the shopkeeper into the next room, where he tied him up with the cable tie, lying down, facing the ground. Gábor Sz. even tried to take the man’s car keys, but was interrupted when two of the victim’s relatives (including a minor) arrived at the scene. He forced them as well to lie down, then left the shop waving the revolver, threatening the plaintiffs not to leave the room.

Eventually, Gábor Sz. was caught in March, as a joint effort between detectives and the Counter-Terrorism Centre. During the house search, the police have found the clothes he was wearing at the time of the robbery, and also the revolver.

The man could be sentenced to twenty years of prison.