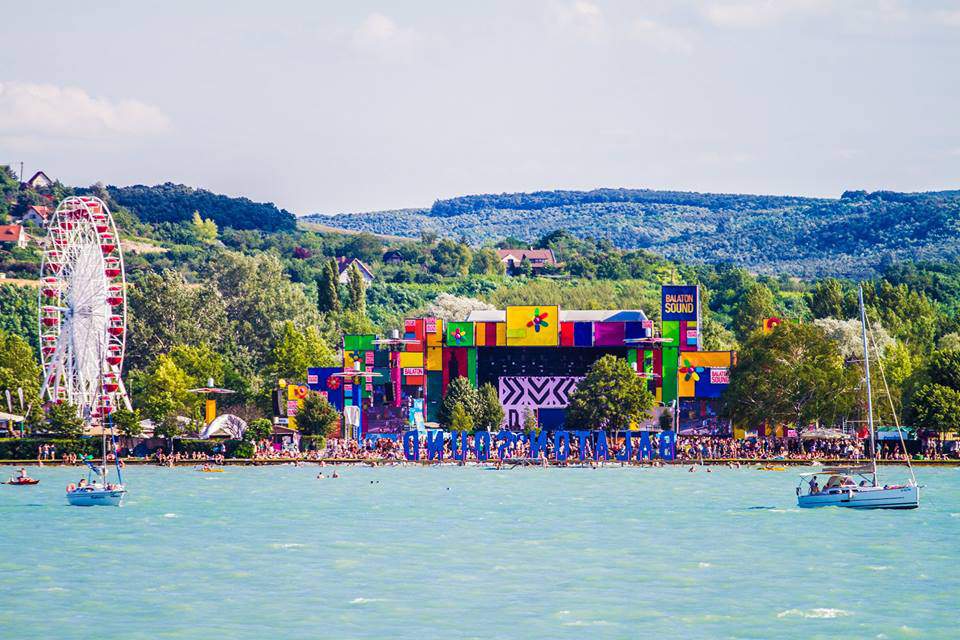 The twelfth Balaton Sound festival in Zamárdi, on the south coast of Lake Balaton, is expected to attract some 160,000 visitors, organisers told the press on Tuesday.

The festival will be held from Wednesday to Sunday, between July 4 and 8.

Stars like The Chainsmokers, French DJ David Guetta, US hip-hop star Big Sean and British R+B singer Rita Ora will perform. In his first performance in Hungary, French DJ and producer DJ Snake will play with the Swedish group Axwell and Ingrosso.

At the venue dubbed Clubs on the Beach, DJs from clubs in Berlin, Paris, Brussels, Ibiza and London will perform.

This year, the festival will launch its Safety First programme, employing experts and volunteers to ensure security, and a chat service where festivalgoers can report dangerous situations immediately, organisers said.