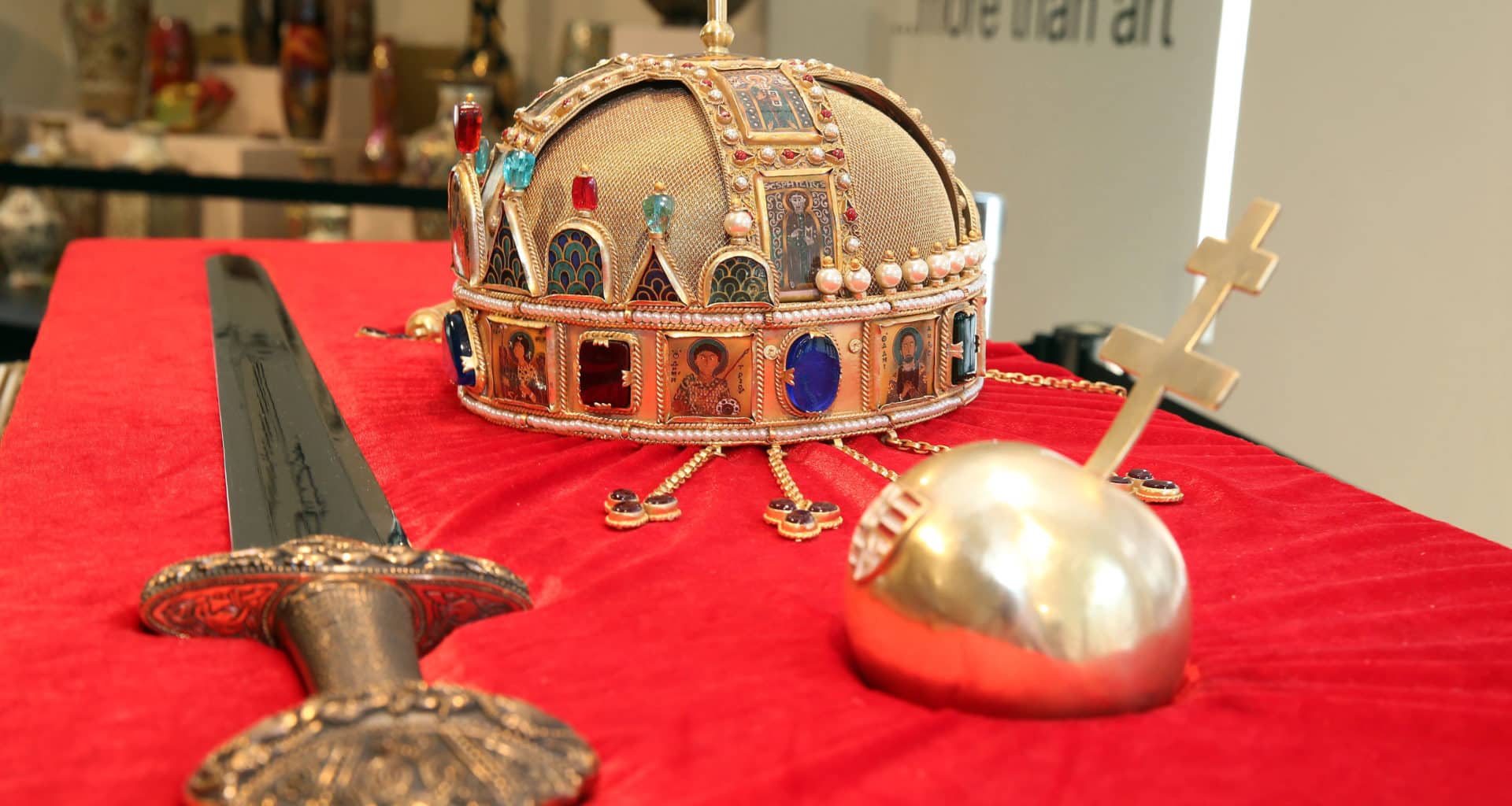 August 20 state events to be held over 3 days

The celebrations will honour a more than 1,000-year-old state that protects not only its own identity and culture but also the culture, borders and identity of Europe, Zoltán Kovács told a press conference.

Programmes include a gastronomy festival of Hungarian specialties starting on August 18. It will also feature programmes for families and concerts in the evening.

The celebrations on August 20 will begin with the hoisting of the national flag in front of Parliament and an oath-taking ceremony for 130 new soldiers. The event will be addressed by President János Áder and Defence Minister Tibor Benkő. Their speeches will be followed by an air and water parade put on by the Armed Forces of Hungary, he added.

The highlight of the celebrations will again be the traditional fireworks spectacle to be held along the banks of the River Danube.

As we wrote before, Hungary’s traditional fireworks spectacle will feature a show with more than 26,000 visual effects on the August 20 national holiday, more details HERE.