On 3rd of May 2019,  the opening ceremony of “Azerbaijani Book Corner” was held in Dunaújváros University. The ceremony of the Azerbaijani Corner was attended by V.Guliyev -Ambassador of Republic of Azerbaijan to Hungary, Murad Aslanli- author of the project and board member of Azerbaijani Hungarian Youth Union (AHYU), academic staff of the university and students.

In the framework of the joint initiative of Azerbaijani Hungarian Youth Union and Embassy of Republic of Azerbaijan to Hungary, nearly 200 books and study materials on various languages in different fields were donated to Dunaújváros university from many institutes of Azerbaijan.

Azerbaijani culture, art, cuisine, tourism potential, as well as sights of Azerbaijan, sightseeing places in Karabakh and other related information will also be demonstrated in the corner.

The event was opened by Mrs. Dr. Mónika Rajcsányi-Molnár,  Vice-rector on Education and General Affairs of Dunaújváros University, welcomed Ambassador  V. Guliyev and other guests and noted that the creation of Azerbaijani Corner in the university is a significant event for them. Touching upon the cooperation between the universities of the two countries, the vice rector said that university  cooperates with the Azerbaijan State Economic University (UNEC) and the Azerbaijan State Agrar University (ADAU) in the field of student and teacher exchanges. 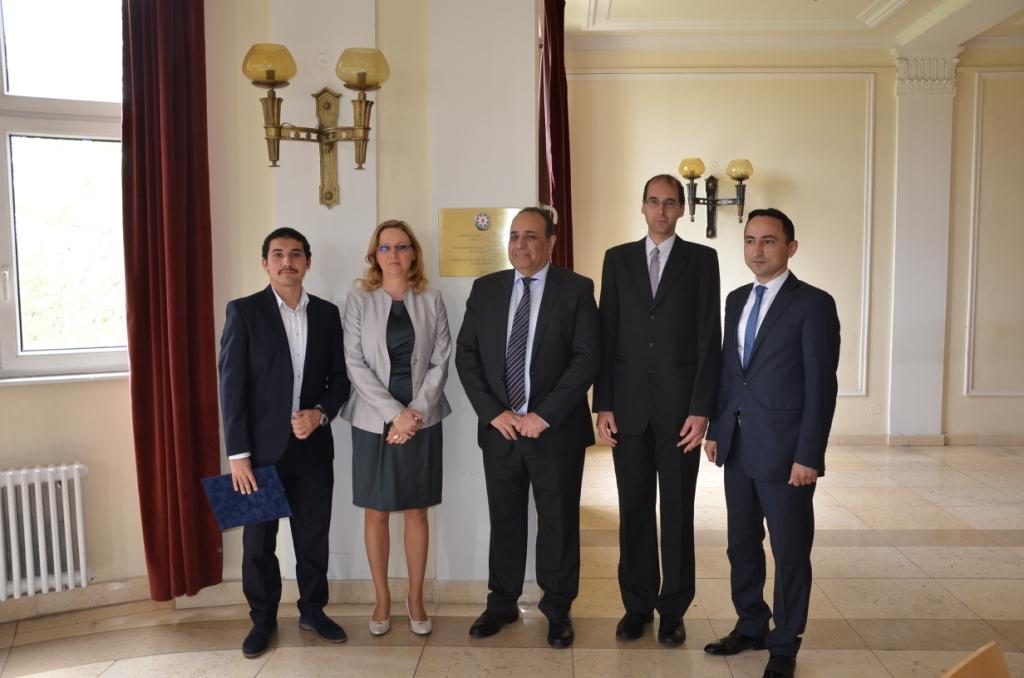 Then, Ambassador V. Guliyev noted the significance of the project that it is the first Azerbaijani Corner in Hungarian universities. He also stated that

this project will be a good example in fostering cooperations between universities of both countries.

Later, AHYU representative Murad Aslanli made a presentation about organization’s activities and briefed on the country’s culture, history, as well as a number of international events in Azerbaijan on multiculturalism. 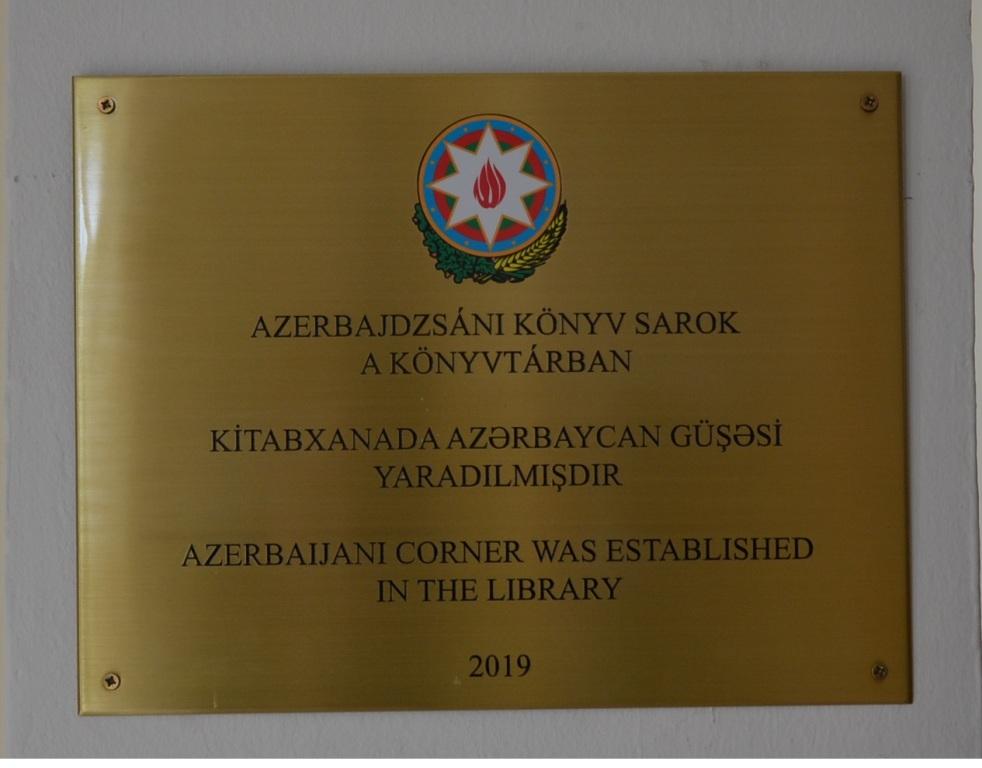 After the speeches, the Embassy of the Republic of Azerbaijan and the Dunaújváros University signed a memorandum of cooperation and red ribbon was cut to declare officially opening of Corner.