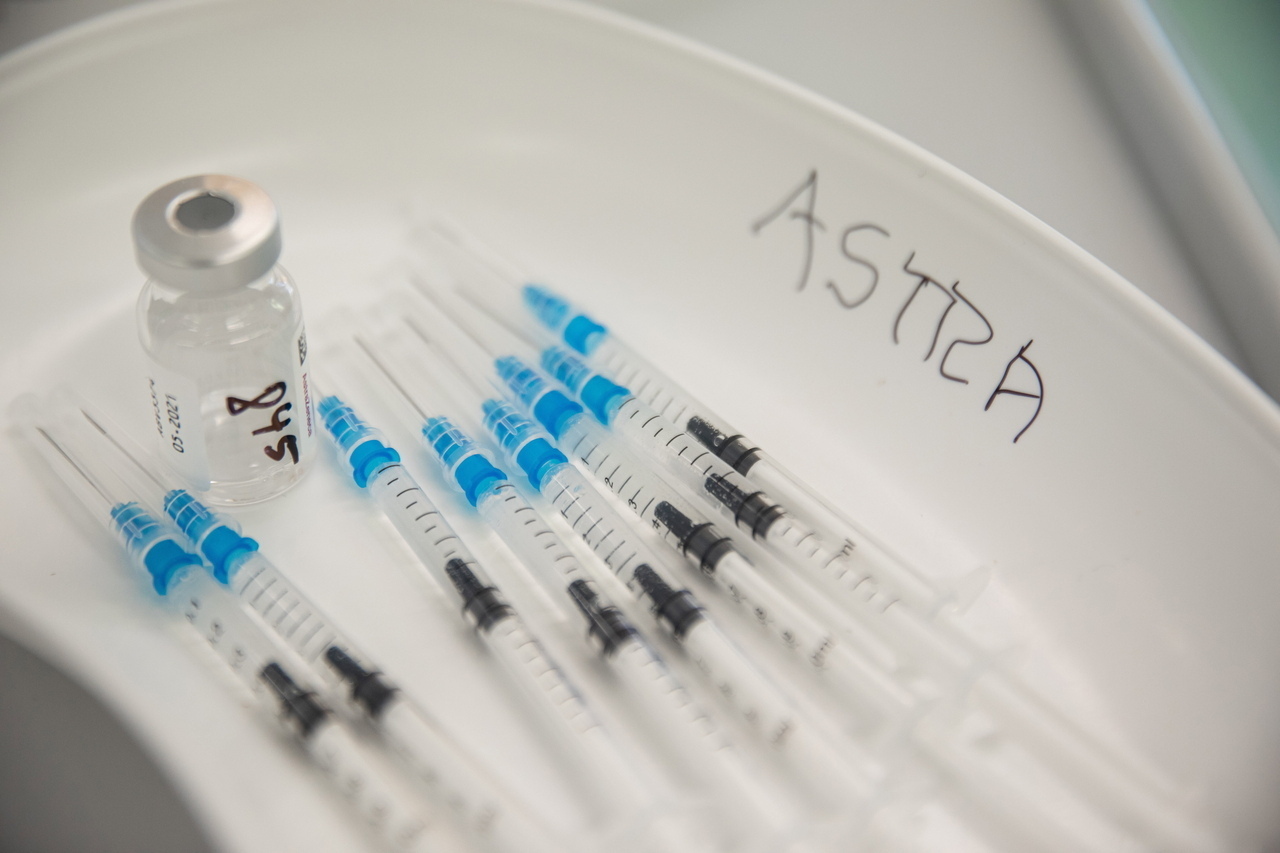 European Medicines Agency (EMA) said on Tuesday the benefits of AstraZeneca’s COVID-19 vaccine continue to outweigh the risks after several countries halted its use due to concerns about blood clots.

EMA Executive Director Emer Cooke said there was no indication that the blood clot incidents, which he called “very rare” had been caused by the vaccine, but that experts were assessing that possibility.

Trust in the safety of the vaccines was paramount and the agency was carrying out a case-by-case evaluation, he said.

“The benefits continue to outweigh the risks, but this is a serious concern and it does need serious and detailed scientific evaluation. This is what we are involved in at the moment,” Cooke told a news conference.

The results of its findings would be discussed during an EMA review on Thursday after which the results would be made public, Cooke said.

Sweden and Latvia on Tuesday suspended use of the vaccine, bringing to more than a dozen the number of EU countries to act since reports first emerged of thromboembolisms affecting people after they got the AstraZeneca shot.

As we wrote today, answering a question about the suspension of AstraZeneca’s vaccine in several countries, Foreign minister Szijjártó said today:

Hungary was also monitoring the effect of the vaccine, and its experts would decide on any further steps to be taken. 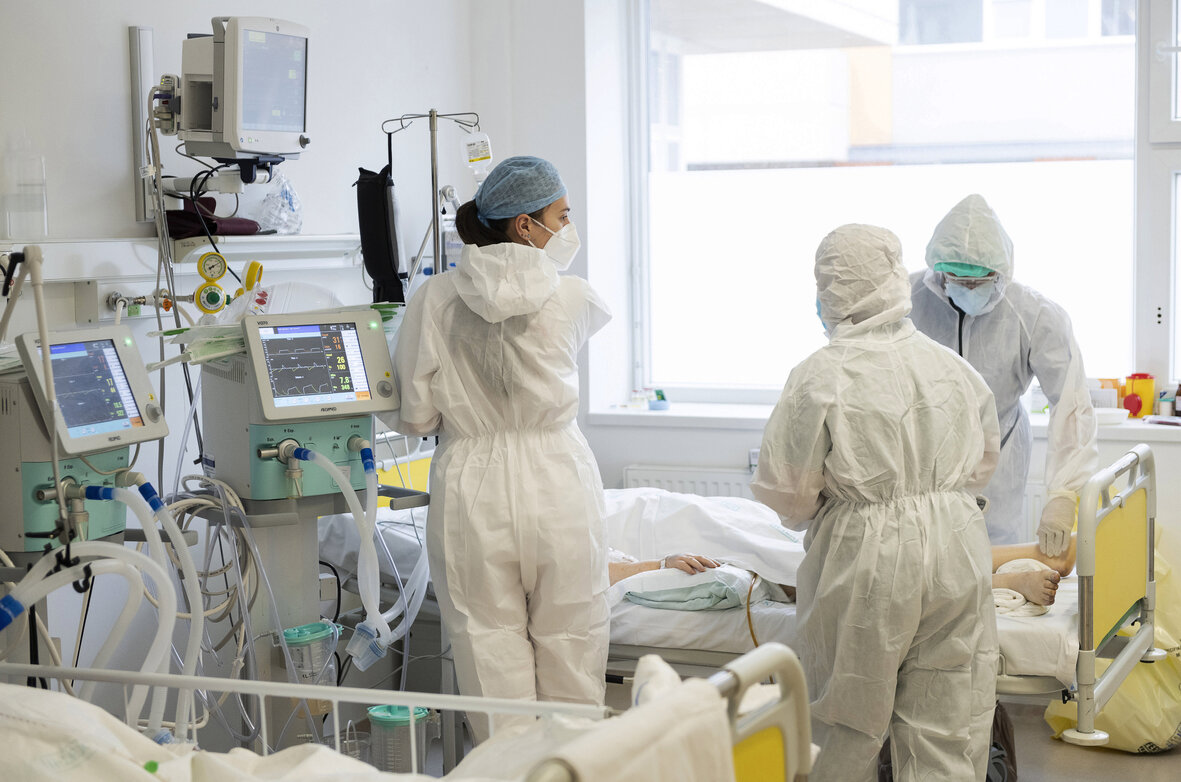