Best places in Budapest for dates

Choosing the location for a date might be difficult: some would go away from the noisy, urban areas and look for something different and peaceful, yet, others would rather stay in the well-known environment and go to a place with great atmosphere and an interactive programme. Thus, in order to help narrowing down the possibilities, divany.hu shares a nice set of suggested places in Budapest for all those going out for a date, regardless of age.

Fellini is located on the wonderful Római-part, providing a rather comfortable and pleasant place, especially in the summer, to sit by the Danube while having a fresh drink and listening to great music. The bistro offers all this, besides, the prices are also reasonable. 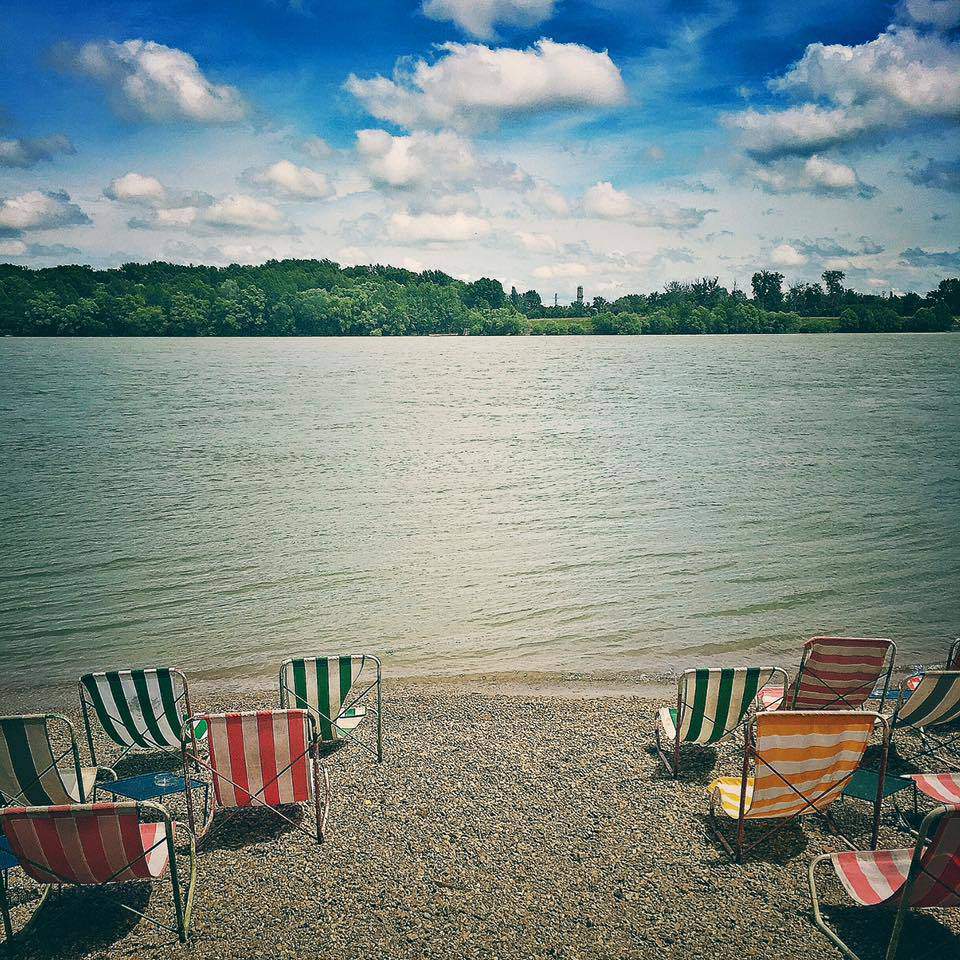 It is said to be the best to go there by bike, for, in that case, even a fröccs can heighten the atmosphere, and getting to know one another would not be that tense. To note, bicycles can be rented in Óbuda or at the MOL Bubi services, though, their last station on the Buda side is at the Császár-Komjádi Swimming Pool.

Those who grew up in Budapest had certainly tried out the chairlifts in their childhoods, but who only moved here as an adult shall not get sad either: according to divany.hu, the Libegő is a great place for a date, even childhood stories might be told during the time spent there.

The nostalgia and reminiscing would also ease the nerves, however, it can get quite uncomfortable if it turns out on the chairlift – in the air – that the participants have nothing to talk about. Though, at least they may be able to find out soon that they were not meant for each other.

The railway operates according to several different timetables, therefore, it is strongly advised that visitors may check the current timetable, in order to not miss the connection. The carriages transport the travelers from the Széchenyi Mountain to Hűvösvölgy, during which journey the train stops at 9 stations where anyone may join the fun. 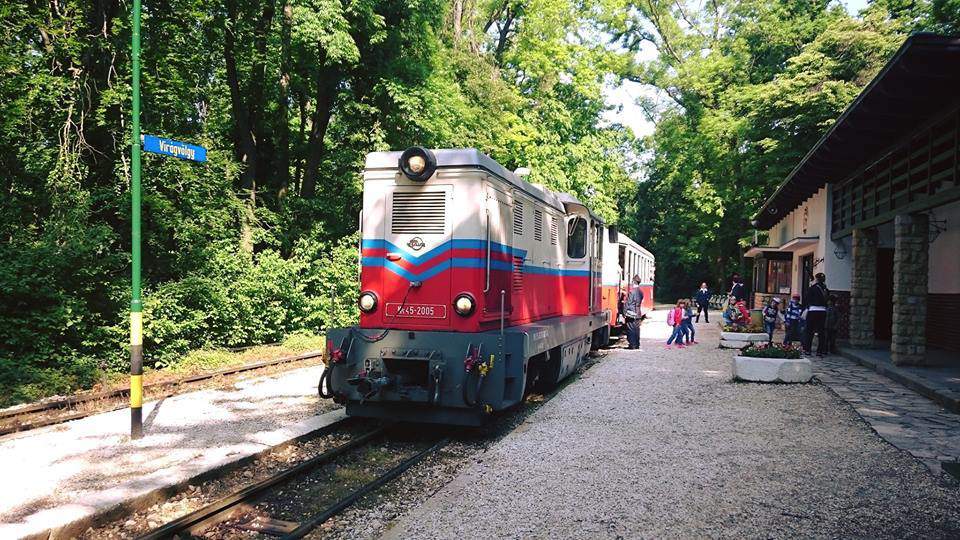 In the summer it is more comfortable to travel in the opened carriages, though, bear in mind to bring some drinks along the way, just in case the railway journey would be extended by a little walk in the woods.

Going to Nightmare in Budapest for a date would mean that nobody has a chance to get bored. People get freaked out several times, which may encourage hugging, walking hand-in-hand, and simply just holding on to each other.

Recently, they moved to a new, bigger place, and the whole infrastructure got improved. Furthermore, the writer of the article highlights a programme: the attendance of a burial alive. Well, that could certainly show daters whether they have common interests, or not.

A slightly lighter adventure would be going to the Labyrinth, though, daters will have to hunt ghosts and dead souls here. It may sound scary – understandably – but aside the challenge people get the chance to educate themselves too.

During the hunt daters can find out what King Matthias has to do with Dracula, see the palaces of Matthias and Sigismund of Luxembourg, and some mystic elements of the Turkish conquer are also revealed.

Furthermore, photographers and travelers’ extraordinary recordings and reports of the world’s most beautiful caves can be seen at the cave exhibition. And, as a closure to this interesting, educational and scary date, the (future) couple may take a walk in the castle, as well.

Online sports betting has grown in popularity due to the fact that nearly everyone…
We and our partners use technologies, such as cookies, and collect browsing data to give you the best online experience and to personalise the content and advertising shown to you. I accept
Privacy & Cookies Policy